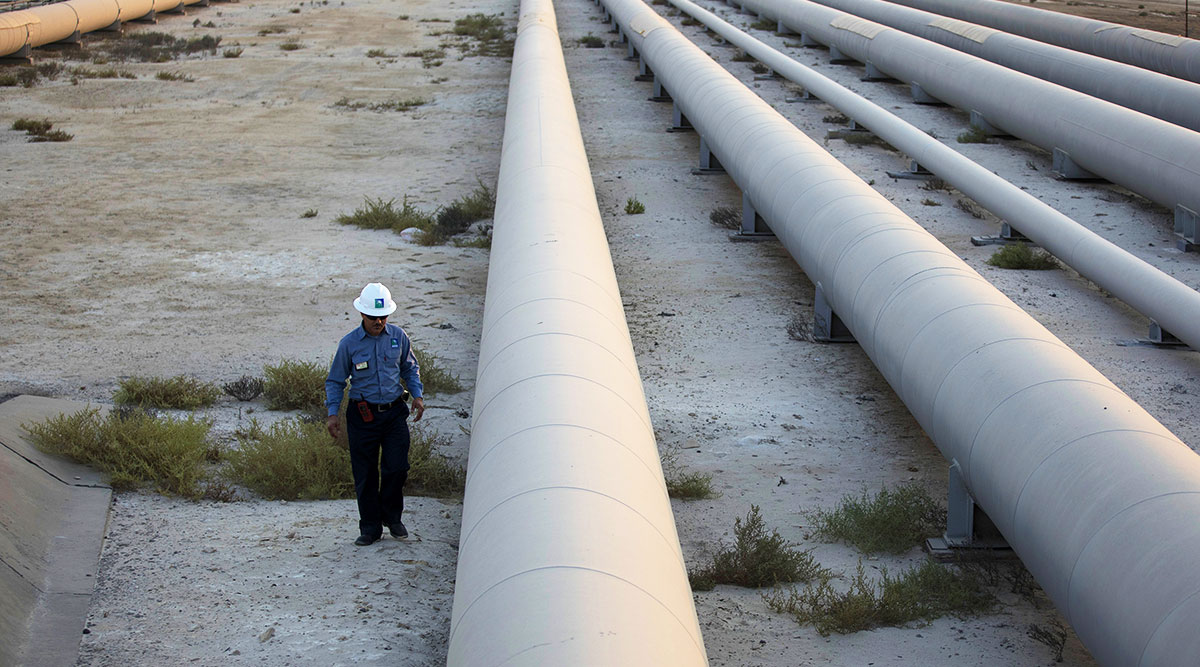 U.S. refiners want more Canadian oil, and pipeline companies are finding ways to get it to them.

Companies are adding space to their congested oil export pipelines from Canada even as plans for bigger expansions and new lines face delays. TC Energy Corp. will offer as much as 50,000 barrels a day of new capacity on its Keystone pipeline as early as next year by using chemicals, called drag resistance agents, to ease flows through the system.

“[That] will allow TC Energy to respond to the demand for additional transportation capacity for crude oil from western Canada to the U.S. Gulf Coast,” company spokesman Jamie Harding said in an e-mail.

Enbridge Inc., operator of the largest oil pipeline system, is using similar methods to add about 135,000 barrels a day of extra capacity to its system by early next year. The company begins an open season Aug. 2, allowing shippers to sign up for secure, contracted space on the Enbridge mainline system starting in July 2021.

Since June, flows on Enbridge’s Mainline are up 213,000 barrels a day from a year earlier, said Tim Pickering, founder and chief investment officer of Auspice Capital Advisors in Calgary, Alberta. Rail exports also are ramping up and are forecast to reach half a million barrels a day, Tim McKay, present of Canadian Natural Resources Ltd., said Aug. 1. 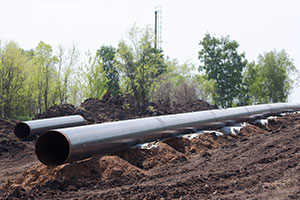 “When you put the Enbridge mainline and increased rail, that’s whats bringing in differentials” between heavy Canadian crude and WTI futures, Pickering said.

Heavy Canadian crude for January was less than $20 a barrel below to West Texas Intermediate futures July 31 versus almost $22 a month ago, according to data compiled by Bloomberg.

Enbridge has optimized its pipeline system to create about 220,000 barrels a day of new capacity over the past “couple of years,” Jesse Semko, a spokesman for the company, said in an e-mail.

Canadian oil producers have been struggling to export their crude for more than a year after pipelines filled to capacity, sending the price of heavy Western Canadian Select crude to a $50 discount to futures last October. The situation became dire enough that Alberta’s government imposed mandatory limits on the largest suppliers.

Prices are strengthening even after Enbridge announced that its Line 3 pipeline expansion won’t start operation until late next year, about 12 months behind schedule, a situation that could prompt an extension of the production limits into 2020. At the same time, new low-sulfur ship fuel rules that go into force next year threaten to cut demand for the heavy, high-sulfur grades of crude produced in Canada.

Still, demand for heavy crude by refiners in the U.S. Gulf Coast and abroad has strengthened as Venezuelan production collapsed amid sanctions and political unrest, OPEC cut output and as sanctions were tightened on Iran. A cargo of Kearl crude was shipped from the Gulf Coast to Malaysia in July, the first such shipment in five years.

“The demand we are seeing from the refiners for heavy barrels is unrelenting,” Pickering said. “It’s massive.”