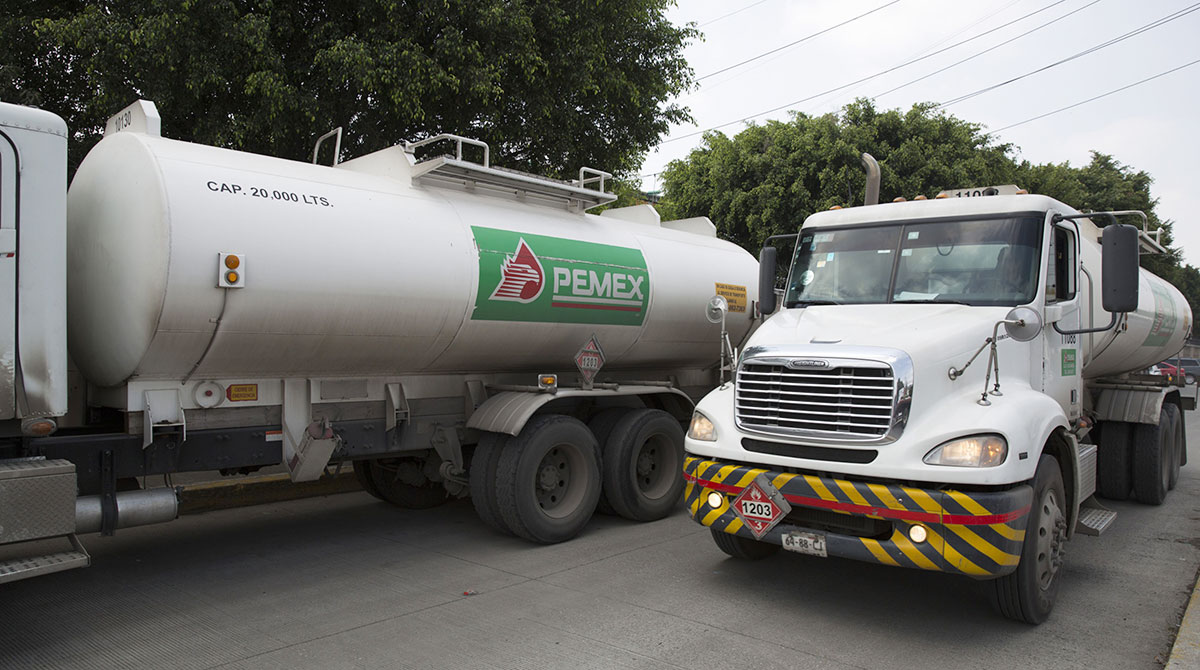 Petroleos Mexicanos could end up spending about $1.6 billion to take over Royal Dutch Shell Plc’s Deer Park refinery, more than twice the price announced in May, even as its finances are so dismal the government is injecting billions of dollars into the state oil producer.

Pemex, as the company is known, has requested about $1.6 billion to acquire the Houston-area refinery, including a capitalization from Mexico’s National Infrastructure Fund and a bridge loan from commercial banks, according to Pemex documents seen by Bloomberg. The funds will be used to pay off more than $1 billion of the refinery’s debt, a part of the deal that wasn’t clear when it was first announced.

The Deer Park purchase would secure critical U.S. fuel supplies as Mexico President Andres Manuel Lopez Obrador seeks to increase state control of the country’s energy markets, boost Pemex’s reserves, and expand its refining capacity. Pemex’s oil production has declined by more than half since reaching a peak in 2004, and it imports almost 80% of the gasoline sold in Mexico.

The deal also comes as Pemex, the world’s most leveraged oil company, receives a $3.5 billion capital injection from the government aimed at reducing its $113 billion debt burden.

The company had announced in May that the purchase price of the refinery was $596 million. However, that amount only included Shell’s share of the debt of the joint venture with Pemex’s trading arm PMI, in which both partners had a 50% stake, and not the full debt of the refinery.

Since Pemex isn’t publicly traded, it’s not required to disclose details of its deals. Pemex CEO Octavio Romero said in May the refinery’s debt was about $980 million, but it wasn’t clear whether Pemex was planning to pay it off.

The decision to buy the refinery was approved by Pemex’s board of directors on Nov. 3, according to a document from the board meeting, in which the amounts are redacted.

In addition to paying off debt to complete the transaction, Pemex will also need to pay Shell for assets such as inventories, the documents show.

In a Pemex statement at the time of the announcement, the company noted that the cost of inventories, including refinery inputs and merchandise for sale, was an “additional amount” that “will be paid to the seller at closing and will be based on actual volumes and prevailing market prices.”

Deer Park has racked up almost $380 million in net losses so far this year, according to one of the documents.

Bloomberg previously reported that Deer Park’s forced shutdown during the Texas freeze in mid-February and market volatility during the pandemic led it to post losses of about $360 million through July.

The additional costs will put even more pressure on Pemex’s finances and Mexico’s coffers, with the purchase relying largely on federal funds.

This week, Pemex announced that it will receive a $3.5 billion capital injection from the government as part of a transaction to pay down obligations and also embark on a series of bond buybacks and new issuance to reduce the cost to service its borrowings.

The Deer Park refinery acquisition is likely to close in late 2021, while the Committee on Foreign Investment in the U.S. is still reviewing the sale, Shell said in a statement Nov. 30.