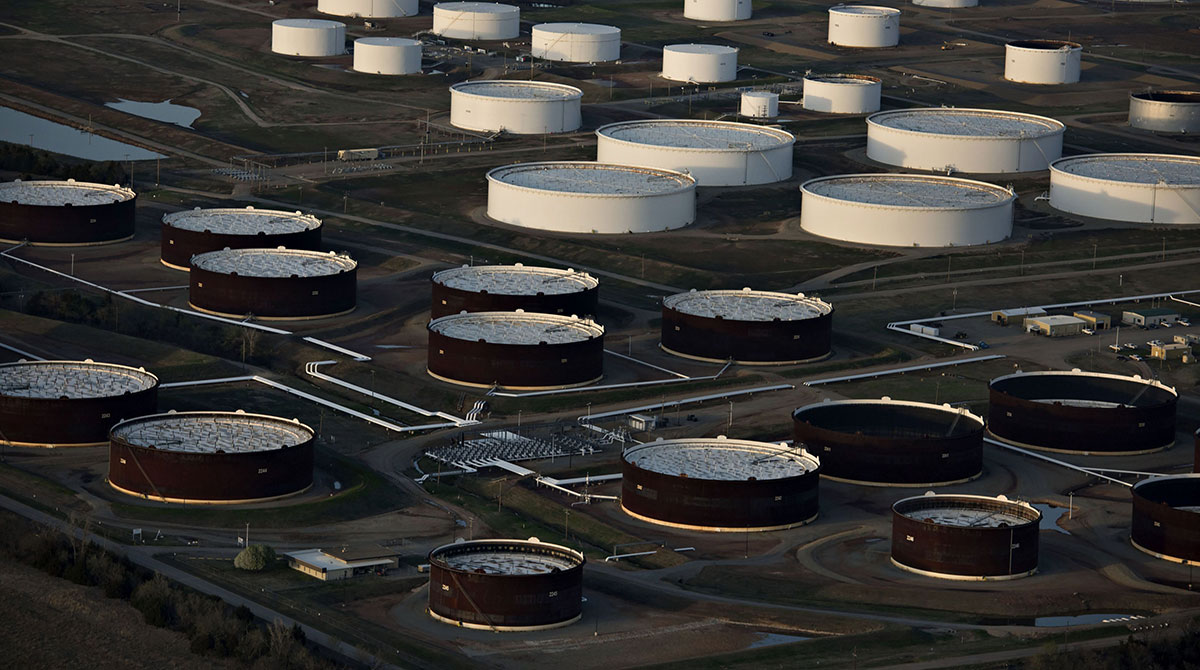 Oil extended its retreat from a seven-year high, slipping back below $100 a barrel in London, as Russia’s invasion of Ukraine forced traders to grapple with a fluid market environment.

Brent futures rallied above $105 a barrel Feb. 24 as Russia launched an attack on its neighbor, though prices subsequently retreated as it emerged that Western governments wouldn’t impose sanctions on energy exports. The pullback continued Feb. 25 amid reports that President Vladimir Putin is open to sending a delegation to Minsk for peace talks with Ukraine.

Still, buyers like China have briefly paused purchases of Russia’s flagship Urals grade on concern that the rupture in international relations may yet complicate dealings with Moscow. 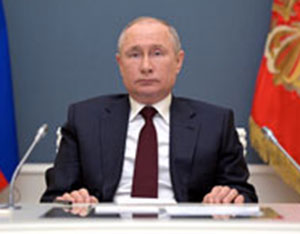 The U.S. imposed its toughest-ever sanctions on Russia as tanks and troops moved closer to the Ukrainian capital, but said restrictions on currency clearing would include carve-outs for energy payments, a crucial source of revenue for Moscow.

U.S. President Joe Biden said Russia will not be barred from the Swift international banking network because Europe opposed that action. Despite that, some European lenders are scaling back exposure to Ukraine and Russia in a threat to the credit lines essential to trade.

Russia’s invasion of Ukraine has spooked a global oil market that was already perilously tight due to the inability of supply to keep up with the demand recovery from the pandemic. Biden said the U.S. is working with other major consuming nations on a coordinated reserves release. Any such sales would need to be very large to have a major impact on prices.

Japan and Australia have indicated they may be part of an international release, but China said it had no immediate plans to intervene in oil markets. A spokesperson for Beijing said it would only consider such a move when the geopolitical situation had stabilized. South Korea said it was preparing to take action if there’s a disruption to energy shipments.

Oil stockpiles at Cushing, Okla., continued to slide, falling to the lowest since September 2018, according to data released Feb. 24. Inventories at the hub are fast approaching critical levels and could set the stage for a further run-up in futures, since it’s the delivery point for the benchmark U.S. contract.

There is a risk oil will rise to $125 a barrel should demand destruction be required to balance the market, Goldman Sachs Group Inc. said in a note. The recent rally threatens the prospects of a nuclear agreement with Iran that would add to global supply, as the producer can access higher cash flows from record-high sales to China, analysts including Jeffrey Currie said.

Brent crude moved deeper into backwardation —- where near-term contracts are more expensive than those further out — highlighting investor nervousness over the tight supply situation. The global benchmark’s prompt spread was $3.21 a barrel in backwardation compared with $1.82 two weeks ago. The discount of WTI to Brent, meanwhile, is near its widest since April 2020, possibly incentivizing traders to explore arbitrage opportunities.