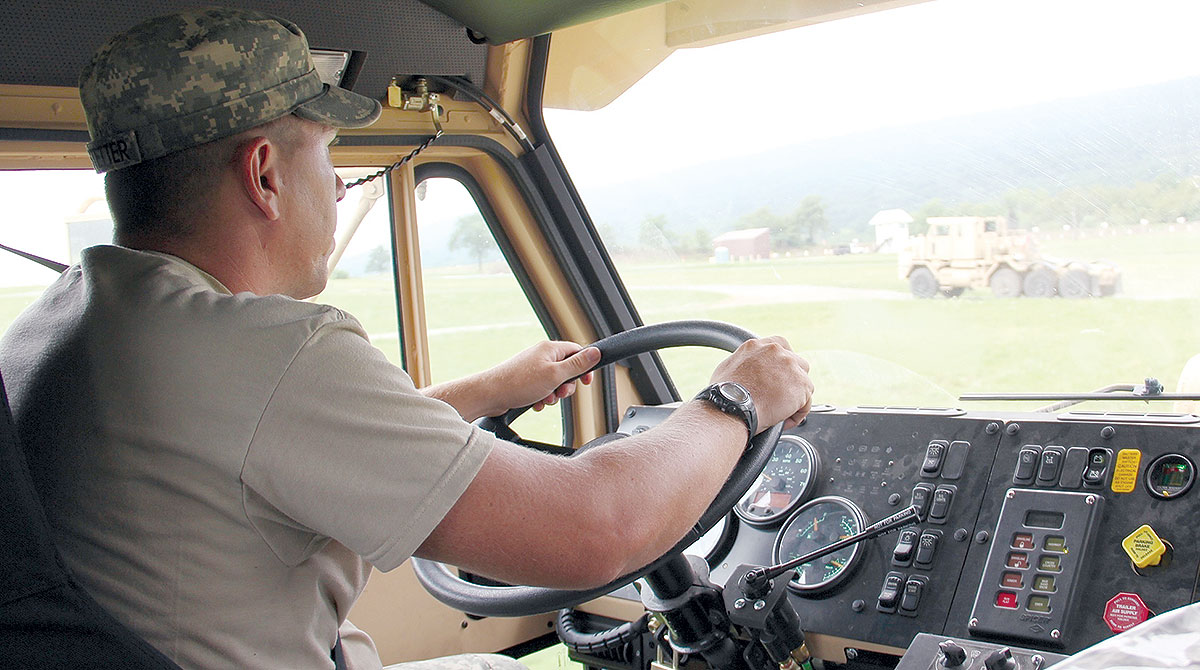 The Ohio Department of Public Safety has requested exemption from certain commercial driver license regulations to open up truck-driving opportunities for veterans.

According to a document published in the Federal Register on April 18, ODPS is asking the Federal Motor Carrier Safety Administration for permission to modify some requirements related to the mandatory skills test.

Ohio currently waives the skills test for a CDL applicant if the applicant submits to the Bureau of Motor Vehicles: a violation-free driving record for the past two years, proof of military service within the past year that required operating a truck and proof of military experience operating a truck for at least two years immediately preceding the application date or the discharge date.

Specifically, ODPS is petitioning for exemption from the requirements that applicants certify that they were employed in a military capacity to operate a truck within the past year and that they operated such a vehicle for at least two years immediately preceding military discharge. ODPS is asking to eliminate these requirements and instead proposes that the applicant be required to have operated a commercial motor vehicle for at least two years at any point during his or her military service.

ODPS does not propose any time frame surrounding a person’s military service that involved driving a commercial motor vehicle as long as the service lasted for at least two years. ODPS spokeswoman Lindsey Bohrer confirmed that proof of the two-year military service requirement submitted to the Bureau of Motor Vehicles is sufficient. 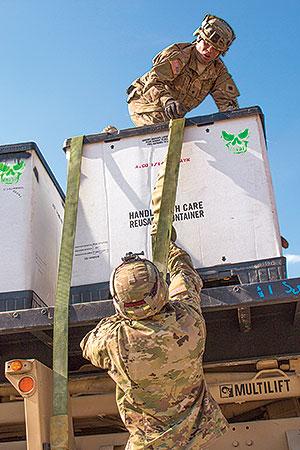 “The Ohio DPS contends that the goal of its request is to promote the opportunities for experienced CMV operators who have served in the military by reducing the regulatory burden of obtaining a CDL,” the Federal Register document states. “By doing so, it is the hope that an increase in the population of available CDL holders will benefit the Ohio transportation industry and create better civilian employment opportunities for Ohio veterans and service members.”

American Trucking Associations estimates that the industry is short at least 50,000 drivers, and that number is expected to climb as older drivers retire.

FMCSA is accepting public comment on Ohio DPS’ application and on whether the request could be applicable to all state driver’s licensing agencies through May 20.

State and federal government agencies have worked to facilitate trucking opportunities for veterans over the past year. In late September, FMCSA announced a rule that allows state driver’s licensing agencies to waive the requirement of the commercial learner’s permit for individuals who worked in a military position that required operating a truck within the past year. Specifically, the rule says that state licensing agencies may (but are not required to) waive the tests required for passenger carrier endorsements, tank vehicle endorsements or hazardous material endorsements if they are supplied with proof of training and experience.

In early October, Wisconsin’s then-Gov. Scott Walker announced that he planned to act upon this rule and that the Wisconsin Division of Motor Vehicles will waive CDL knowledge tests, in addition to the current skills test waivers and fee waivers for commercial licenses, for certain classes and endorsements of commercial motor vehicles.