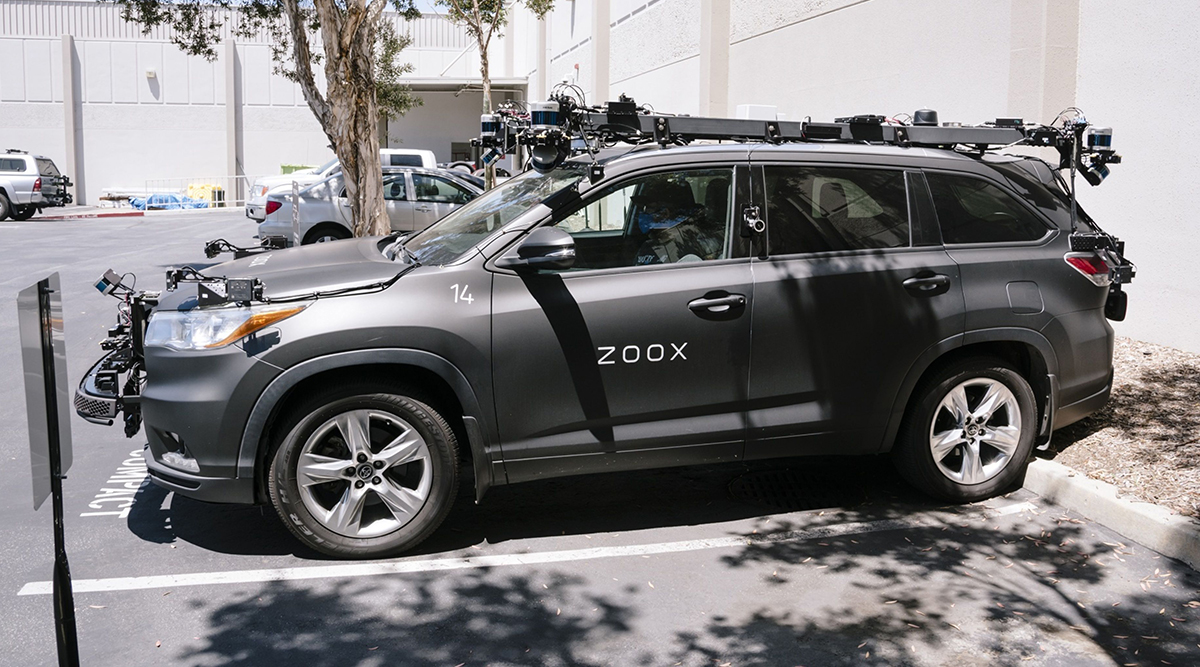 But an announcement Oct. 18 from Amazon’s self-driving car unit Zoox that it will soon start testing its autonomous vehicles in downtown Seattle drew criticism from transportation safety advocates. The early promise of the technology, they said, has been overshadowed by a string of crashes and near-misses, due in part to lax oversight of the rapidly growing sector.

“A lot of people have bought into the hype of self-driving cars, that they’ll cure the tradeoff between safety and speed,” said former Seattle Mayor Mike McGinn, now the director of pedestrian advocacy group America Walks. “But safety requires moving slowly and stopping at signs of danger.”

“That’s been a challenge for self-driving vehicles to do in [an] urban setting with pedestrians and bikes,” McGinn continued.

In the coming months, Zoox plans to test drive as many as four Toyota Highlander SUVs retrofitted with the company’s autonomous-driving technology and sensors in Seattle’s Belltown, South Lake Union and downtown neighborhoods, city Department of Transportation spokesman Ethan Bergerson said. Human drivers will be in the cars to take over in the event of a possible collision, Zoox said in a news release Oct. 18.

In an interview with Bloomberg, Zoox co-founder Jesse Levinson said the company had obtained all relevant regulatory approvals to test its cars in Seattle.

That required paperwork, though, amounts to a one-page self-certification filed with Washington state’s Department of Licensing, in which Zoox lists its insurance information, checks a box noting that a human driver will be present and agrees that the driver will monitor the vehicle and take over “if assistance is required.”

Amazon acquired Zoox in 2020. The autonomous vehicle company, headquartered in the San Francisco Bay Area, has said it aims to create a fleet of driverless taxis.

Self-driving cars have been hailed as a way to remove human drivers — by nature somewhat unpredictable, and occasionally impaired — from behind the steering wheel, reducing a major risk factor for traffic collisions.

Autonomous vehicle companies, including Tesla and Google sister company Waymo, and until recently Uber and Lyft, anticipated a future of driverless robotaxis by as early as 2020.

Technological challenges and legal headaches have complicated those grand plans. So far, an entirely driverless car remains out of reach. Autonomous vehicle companies, though, continue to test drive their latest designs on public roads.

The risks of such tests were violently demonstrated in 2018 when a self-driving Uber vehicle struck and killed a pedestrian in Arizona during a test drive. Documents later released by the National Transportation Safety Board showed Uber had not programmed the car to anticipate jaywalkers. Last month, a video circulated widely on social media that showed a Tesla operating in still-under-development Autopilot mode careening toward pedestrians blocks away from Amazon’s Seattle headquarters.

Amid gathering skepticism over the feasibility of self-driving technologies, Uber and Lyft sold their autonomous vehicle divisions within the past year at what some analysts said were fire-sale prices.

A lack of independent review of crashes in which self-driving cars were involved also makes it difficult to judge the companies’ safety claims, said Angie Schmitt, the author of “Right of Way,” a book about pedestrian deaths.

“They’re using pedestrians as guinea pigs in an experiment that can be deadly,” Schmitt said. “We would never allow experimental drugs to be tested this way on people who have not explicitly consented, but for some reason, we just haven’t applied the same sort of ethical parameters to cars.”

Self-driving cars aren’t just risky from a safety standpoint, said Anna Zivarts, who serves on the executive committee of the Washington State Autonomous Vehicle Work Group, which was created in 2018 by the Legislature to prepare the state for self-driving cars. Continuing to pour attention and money into these cars detracts from proven solutions to issues like pedestrian safety and traffic congestion, she said.

“We should be investing in things we know work,” Zivarts said, “like transit and sidewalks.”