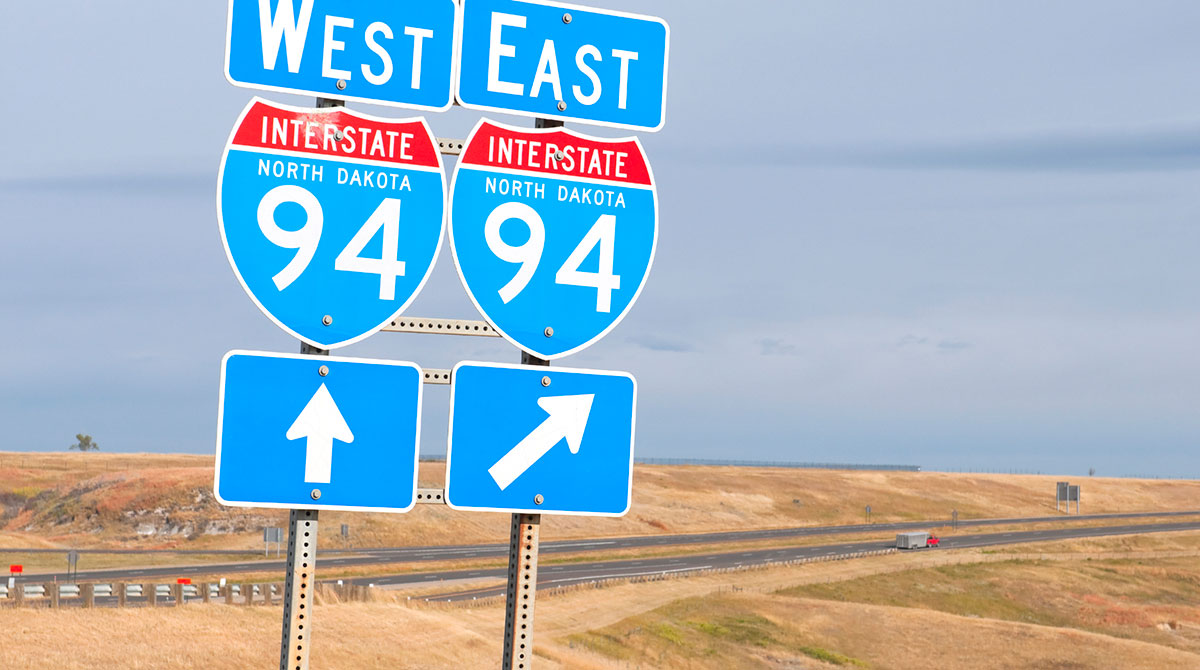 North Dakota is joining a handful of states that are merging their long-term freight and rail plans into a single document to maximize multimodal synergies and streamline federal reporting requirements.

Until recently, most states completed two freight plans: to the Federal Railroad Administration for freight and rail passengers, and to the Department of Transportation under its mandate that any state receiving National Highway Freight Program funds must submit a comprehensive state freight plan.

“Since the Freight Plan and the Rail Plan both deal with moving commodities by different modes (highway, rail, pipeline and air cargo), we felt combining the two plans made sense for a number of reasons,” explained Stewart Milakovic, North Dakota Department of Transportation planner and project manager for its first combined State Freight & Rail Plan.

“There are already existing synergies and coordination between modes we wanted to build off of,” he added. “A multimodal freight plan already has to address rail freight regardless of having a separate rail plan, which is redundant.” A single plan also allowed the same data sets to be used. 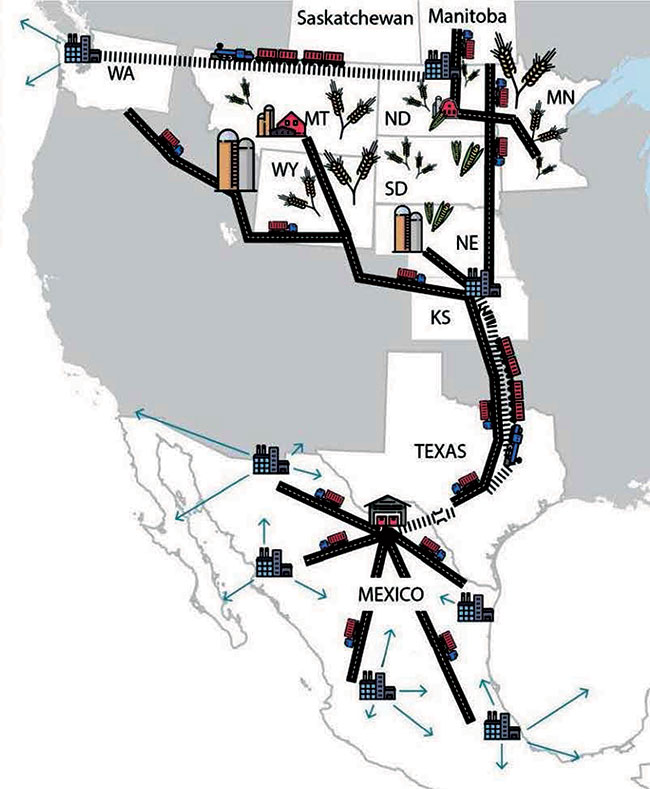 Because North Dakota produces large volumes of agricultural, energy and manufacturing commodities for out-of-state domestic and international markets, North Dakota stakeholders share a vested interest in the plan, he said.

“Many businesses and public stakeholders are impacted by both plans since getting the commodity from the field or the well to the processor/consumer involves multiple transportation modes, from trucking to rail, for example, and we only needed to engage with those groups once,” Milakovic said.

Have you taken our public survey yet for the State Freight & Rail Plan? There is one week left to participate in the Online Open House https://t.co/cwKgYfvibr pic.twitter.com/bjL5FH82iD — Transportation Connection - NDDOT (@NDLRTP) September 23, 2021

To illustrate this point, NDDOT created a graphic for its public discussions showing how trucks and rail are vital in wheat and barley shipments to neighboring South Dakota, Montana, Wyoming, Nebraska and Kansas as well as to faraway Washington state and Texas — plus Canada and Mexico.

According to NDDOT, it has higher truck traffic compared to other states due to major truck routes on Interstates 29 and 94 connecting U.S. commodity producers to Canada. Although North Dakota shares a 310-mile border with Canada, only three crossings (at Portal, Dunseith and Pembina) account for 88% of all international truck movements at the state’s 18 highway border crossings.

North Dakota handled more than 592 million tons of freight in 2017, with pipelines carrying nearly 47% of freight tonnage, followed by trucks (24%), rail (20%) and identified modes for the remainder.

Another impetus to a single plan is linked to last year’s passage of the Infrastructure Investment and Jobs Act, which reduced DOT’s freight plan update to four years instead of five.

“Since both update dates are so close to each other, it makes sense to us to combine them. We didn’t want to engage multiple times with the same groups over a short time frame when developing our two plans,” Milakovic said. “Since IIJA was enacted in November 2021, most states haven’t had a chance to combine their plans yet. It is likely more states will opt to combine their plans for some of the reasons discussed above, when they get ready for updating.”

Missouri submitted its State Freight and Rail Plan on Aug. 17 to the Federal Highway Administration. Updates for Missouri’s last state freight plan was in 2017 and 10 years ago for the rail plan. It called the new Freight and Rail Plan a “next-generation blueprint with supporting tools to guide investments in the multimodal freight and passenger rail network.”

“The rail comments we’ve received from the online comment map have generally been about letting us know of rail crossings blocked longer than the public would like, rough at-grade rail crossings that should be considered for replacement, or locations where railcars have derailed in the past, etc., which industry and the public wanted us to be aware of,” he noted.