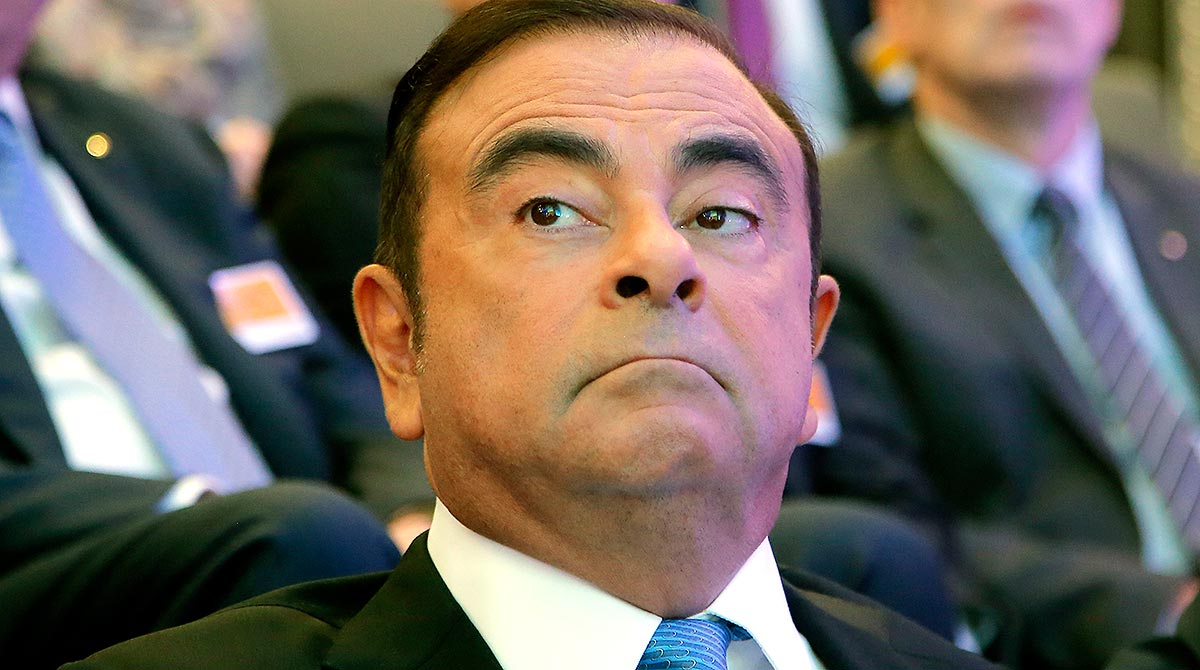 TOKYO — The lawyers of former Nissan Chairman Carlos Ghosn, who is awaiting trial in Japan, said Oct. 24 they have requested that financial misconduct charges against him be dismissed.

They said in a statement that they filed papers in Tokyo District Court alleging prosecutorial misconduct that would prevent Ghosn from having a fair trial.

The papers allege collusion between prosecutors, government officials and executives at Nissan Motor Co. to drum up criminal allegations in order to remove him as chairman.

The aim was to prevent Ghosn from further integrating Nissan with its French alliance partner Renault SA, they say. 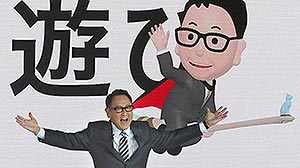 “To execute this scheme, the prosecutors illegally ceded their investigative powers to certain Nissan employees and consultants, and together with Nissan, unlawfully trampled Mr. Ghosn’s legal rights in Japan and around the world,” the statement says.

Ghosn says he is innocent. He was arrested in November 2018 and is out on bail. The prosecutors say they are confident they have a case.

The statement cited as misconduct the alleged abuse of the plea-bargaining system to get false and misleading testimony from Nissan employees and reliance on Nissan’s own investigation, which the lawyers call biased.

It also cited the seizure of papers related to his trial and media leaks intended to harm his reputation.

“We are asserting his innocence, but this filing asserts that, even before and beyond guilt or innocence, the case itself is unlawful,” Junichiro Hironaka, one of the lawyers, told reporters.

“They wanted a criminal case and so they went digging around, back in time, to concoct a case.”

Hironaka is known for winning acquittals in a nation with a 99% conviction rate. He is part of an international team of about a dozen lawyers hired by Ghosn.

Hironaka also accused the prosecutors of dragging their feet on presenting evidence, delaying the start of the trial, and hiding some evidence from the defense, including thousands of emails.

He said the latest filings, submitted last week, reflect the defense team’s effort to tell its side of the story.

Under Japan’s criminal justice system there is a lengthy stage of pretrial sessions where the defense and prosecutors present evidence. The latest filing was part of such pretrial procedures.

The court might not make any decision on the latest filing. In the meantime, the trial could start.

It is unclear when the trial would start or how long it will last, but it’s expected to begin next year.

When asked whether it was extreme to allege there was a conspiracy against Ghosn, Hironaka said: “You may think this is extreme, but Mr. Ghosn’s arrest is extreme.”

He declined to give specifics, but said Ghosn’s defense team included evidence to support its claims in the latest filings.

“They wanted to prevent Nissan to be handed over to France,” Hironaka said.

Ghosn was sent to Japan by Renault in the late 1990s and is credited with turning around a then near-bankrupt Nissan and helping transform it into one of the world’s top auto alliances.

The charges against Ghosn allege underreporting his promised compensation in documents and breaching trust in making dubious payments.

The defense also says allegations about dubious currency swaps caused no financial loss to Nissan and that payments to a Middle Eastern business were for legitimate services that benefited Nissan.

Hironaka said Ghosn is involved in preparing for his trial and attends pretrial sessions.

“He is doing fine,” Hironaka said.

Ghosn’s bail conditions forbid him to contact his wife, Carole, a requirement the defense has repeatedly asked be removed. Another such request was filed Oct. 24, Hironaka said.

Prosecutors say the restriction is to prevent Ghosn and his wife from colluding in ways that could jeopardize the case.

Separately, the legal team said Ghosn reached a civil settlement last month with the U.S. Securities and Exchange Commission in the SEC’s investigation of alleged violations of U.S. securities laws.

The SEC case was settled “with no findings or admission of wrongdoing,” the defense team said.

Smart Robots Do All the Work at Nissan’s ‘Intelligent’ Plant