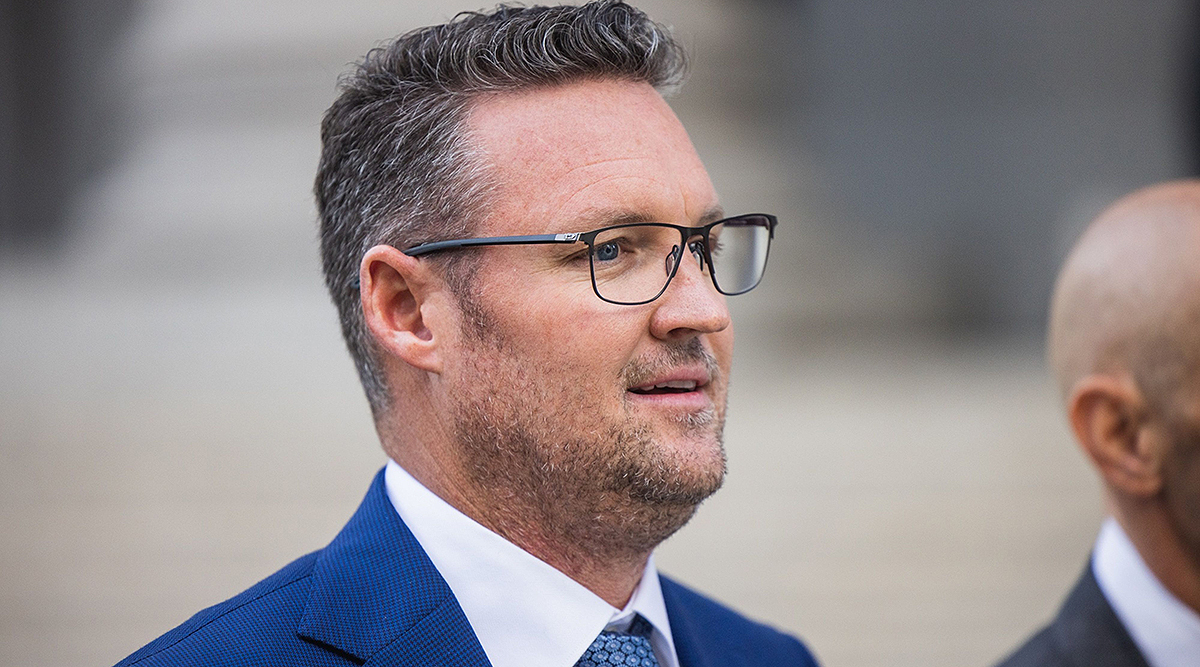 Nikola Corp. founder Trevor Milton said he wouldn’t take the witness stand in his criminal fraud trial, as the defense prepares to rest its case.

Milton told the judge in federal court in Manhattan on Oct. 3 that he had chosen not to testify on his own behalf, after almost three weeks of testimony by witnesses for the prosecution and just over a day by the defense.

Prosecutors allege that Milton, 40, misled investors in the electric truck maker by misrepresenting its prospects in TV interviews and podcasts about orders for its vehicles and its ability to produce hydrogen for fuel. Milton’s lawyers have said he never intended to deceive anyone, that all information important to investors was disclosed in regulatory filings and that his statements weren’t influential enough to shape their investment decisions anyway.

The trial comes two years after Milton resigned from the company’s board, following intense scrutiny in the wake of a short-seller’s report after Nikola listed its shares in June 2020. The stock’s initial surge turned small investments by hedge funds and others into stakes worth billions of dollars at the time, reflecting optimism that Nikola could become a Tesla-like disruptor.

Prosecutors called more than a dozen witnesses, including Nikola Chief Executive Officer Mark Russell, who said he learned only after joining the company that its debut electric truck had neither a natural-gas-powered turbine nor a fuel cell when Milton unveiled it. Also among the government’s witnesses was Chief Financial Officer Kim Brady, who said Milton was so “hyper-focused” on the stock price that when the shares fell $5 on their first day of trading, he thought something was wrong with the Nasdaq.

Milton has called one witness so far, Harvard Law School professor Allen Ferrell, who testified as an expert on economics and the stock market, saying traders mostly shrugged off statements Milton made between the time his company went public and the time he resigned.

Closing arguments are likely to start Oct. 4. The jury is expected to start deliberating this week.