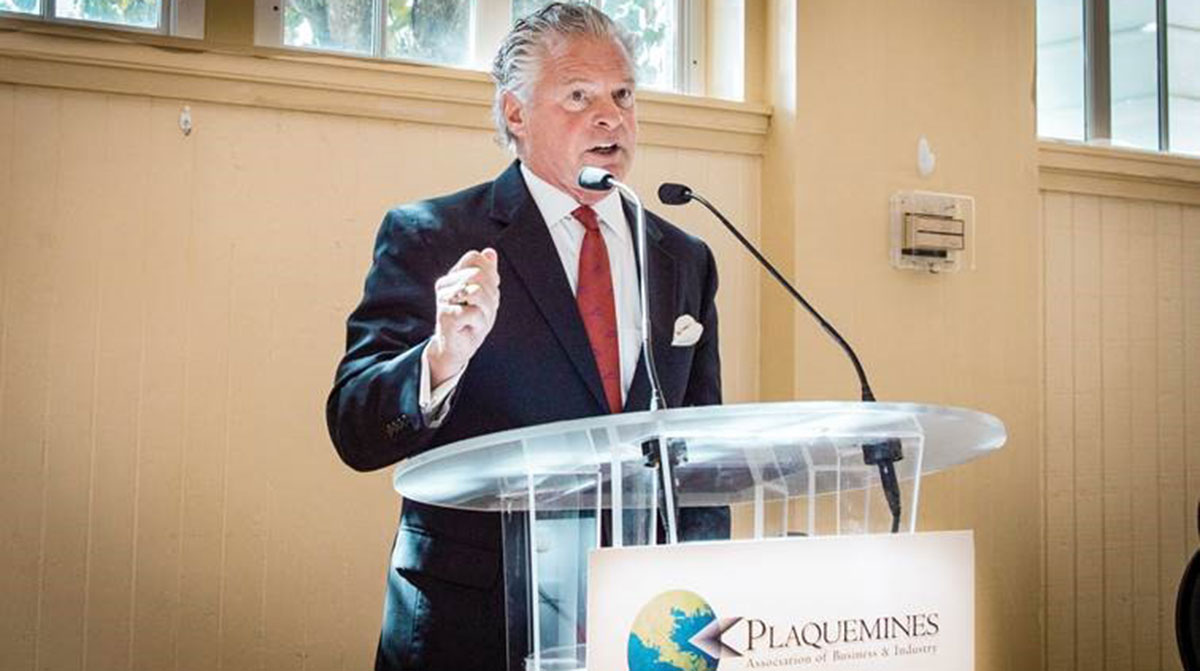 “It was really the pandemic that came on and made people take another look at building resiliency into the supply chain,” Plaquemines Port Executive Director Sandy Sanders says. (Plaquemines Port Harbor & Terminal District)

A new port under construction along the Mississippi River aims to pull business from larger facilities — and attract ships traveling through the Panama Canal — with a distribution model focused on transferring cargo from large vessels onto smaller, faster ships that can reach other upriver terminals in the south and Midwest in less than a week.

The Plaquemines Port Harbor and Terminal District, or the Louisiana Gateway Project, sits on 5,500 acres 20 miles south of the Port of New Orleans and 50 nautical miles from the Gulf of Mexico.

In its first phase of construction, the plan is for the site to be fully operational on a small scale by the spring of 2024, and expand over the next seven to 10 years. Project leaders are eying the ports of Los Angeles and Long Beach, Houston, New Orleans and others from which the Gateway Project could attract business.

“Our value proposition is that we can save you money by going through the Panama Canal and coming to us, and we can deliver lower costs,” Sandy Sanders, Plaquemines Port Harbor executive director, told Transport Topics.

The idea for a new port along the lower Mississippi River was discussed as early as June 2016, when an expansion of the Panama Canal permitted access to the largest ocean-going vessels. But supply chain challenges brought on by the coronavirus accelerated interest.

“It was really the pandemic that came on and made people take another look at building resiliency into the supply chain and perhaps going through the Panama Canal, then into the Gulf,” Sanders said. “We started going to shipping companies, beneficial cargo owners and showing them their mainland inland ports — Memphis, St. Louis, Kansas City and Chicago — are being supplied by the West Coast,” Sanders said.

Primary Cargoes for the Plaquemines Port:

Pre-COVID, Plaquemines Port leadership completed a business study that found that even with increased travel costs to come through the Panama Canal — which for some could require an extra six to seven days on the water — there still was a 35% cost savings to come through Louisiana compared with West Coast ports. Those savings are derived from shipping those goods from a port in the middle of the country on specialty vessels along the river, as opposed to being shipped out from the West Coast,

Those vessels are capable of carrying between 1,800 to 2,300 containers up the lower Mississippi River to Midwest and Southern cities, close to trucking terminals and interstate highways and rail corridors. These ships — of which 12 are set to be built — are significantly larger than traditional barges and can complete the trip in less than half the time.

Plaquemines Port officials said those cost-savings estimates likely have risen, as shipping costs have soared during the pandemic. In 2020, transporting a 20-foot-equivalent container from Asia to the two ports in Southern California was $4,000; now, it routinely tops more than $10,000.

Trucking leaders said the industry will play a key role in moving the cargo once it is upriver, especially as freight volumes continue to grow. 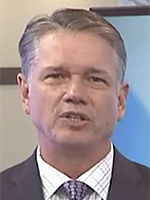 “This is a whole new way of thinking about supply chains, especially to the Midwest,” Triple G Express President and former American Trucking Associations Chairman Randy Guillot, told TT. “We’re competing against the West Coast ports that have to rail the cargo to the Midwest. The Midwest is the golden star on this project. Trucking will be very competitive here.” 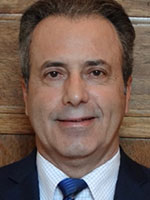 “The big vessels can only go up to Plaquemines, and we’ll take the cargo northbound,” maritime shipping consultant and CEO of American Patriot Holdings Sal Litrico told TT. “What’s being created is a new north-south trade lane, where we have this regional gateway terminal at Plaquemines. It was fortuitous that the Panama Canal expanded, and now there is this incredible growth model going on, and a new supply chain option is necessary.”

On Nov. 18, PPHTD and APM Terminals announced a letter of intent in which APM will operate the container terminal and intermodal rail facility and invest in the new port. Under the agreement, Plaquemines Port and its financial partners will manage the activities associated with the port’s infrastructure development, investment, and ownership.

In 10 years, port officials said they would like to process 4.5 million TEUs annually, or 375,00 a month, about equal to what Georgia’s rapidly expanding Port of Savannah moved in 2020.