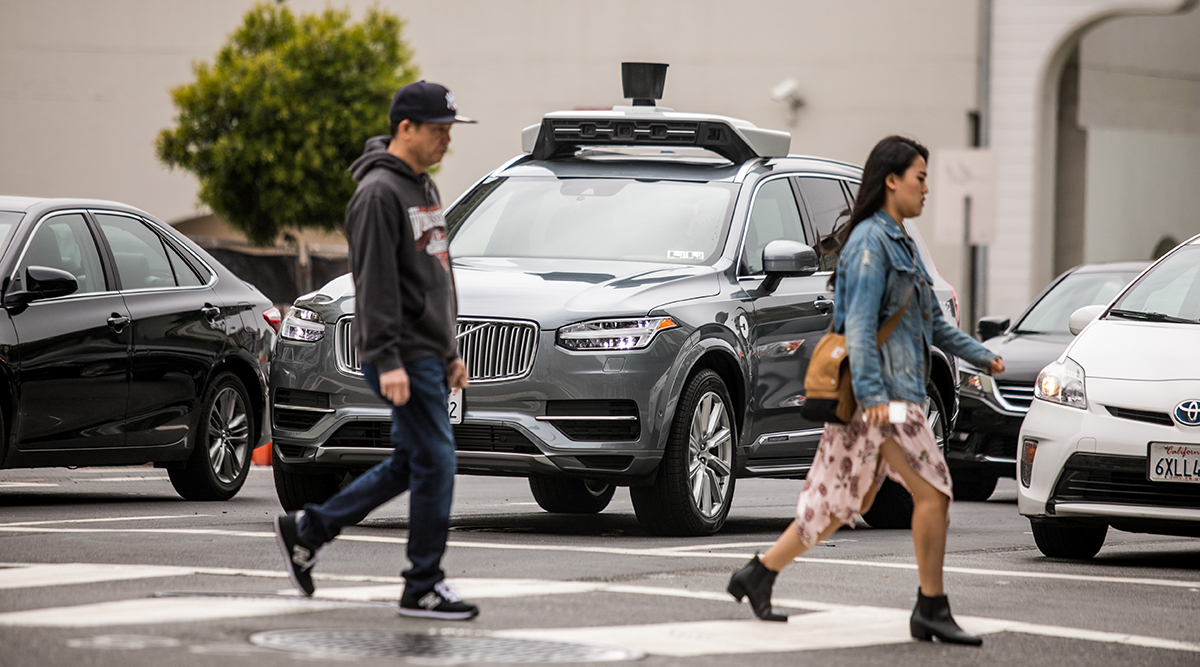 A bill that would allow companies to road-test self-driving vehicles in New Hampshire may be facing some speed bumps.

House Bill 314 cleared the House on a voice vote earlier this year.

Its prime sponsor, Rep. Steven Smith, (R-Charlestown), said the measure is the result of three years of work by about 20 stakeholders here. But he said there’s been some last-minute “aggressive” lobbying by the autonomous vehicle industry to try to weaken the language in his bill.

It’s frustrating, said Smith, chairman of the House Transportation Committee. “All of a sudden, they’re peppering us with model legislation at the end of a three-year period in the last two weeks,” he said. “It’s not the way we do business with our partners.”

Smith said lobbyists want to change the bill to allow not just testing but deployment of driverless cars. He’s not budging.

“I am not going to write a deployment package for a car that doesn’t exist,” he said. “I hope that they test here, but ultimately, my first job is public safety and a responsible test framework.”

The legislation would allow someone to apply to the Department of Safety for an “autonomous vehicle testing license.” The company would have to provide the dates and locations where testing would occur — and put up a $10 million insurance or surety bond. It also would have to share some safety data with the state.

Test vehicles would have to be accompanied by escort vehicles, and the license could be revoked for violating the rules of the road.

Matthew Mincieli is Northeast regional executive director for TechNet, which represents about 70 technology and “innovation” companies.

Mincieli said New Hampshire is appealing for road-testing driverless cars because of its varied terrain and road conditions. But he said some of the requirements in House Bill 314 are too onerous.

For one thing, he said, the $10 million bond is higher than anywhere else. And he said other states don’t require companies to notify them where the testing will occur. “We prefer the state not have the option of saying yes or no to certain locations,” he said. 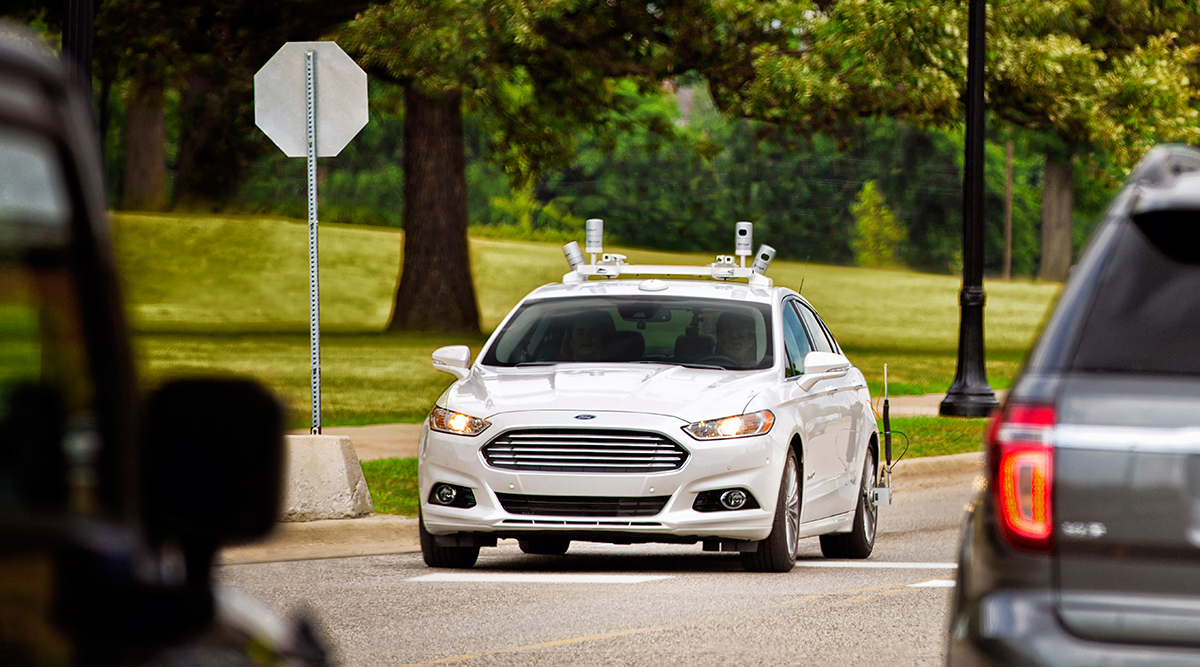 And the requirement of an escort vehicle is “a major impediment to testing,” Mincieli said. “That to us seems an overly complicated requirement.”

The escort vehicle provision is “not negotiable,” Smith said. “You need eyes on [it] while it’s being tested.”

Mincieli also objected to the provision that the state could pull the testing license for a violation of road rules. “That’s pretty broad,” he said. “The punishment doesn’t fit the crime.”

Smith said he cobbled together legislation that has worked in other states to create a law he thinks will be good for New Hampshire. He purposely did not include any definitions, since the industry is changing so fast, he said.

Smith worked for eight years as a test engineer for a tech company. “And the things that they’re asking for, none of their test engineers would ask for,” he said.

His bill would require that any vehicle tested here be first tested under controlled conditions that simulate “real world conditions.”

“That’s responsible, and it builds confidence,” Smith said. “If a company isn’t willing to do that and they come to us and say, ‘We drove it around our parking lot,’ no, you’re not going on a New Hampshire road.”

The debate here comes after some self-driving vehicles have been involved in fatal crashes in other states. Last month, after one of Uber’s self-driving test vehicles struck and killed a pedestrian in Tempe, Ariz., the company voluntarily suspended all of its testing programs around the country.

Mincieli said the program New Hampshire lawmakers are proposing is far stricter than those of other states. “What they’ll do is end up causing testing and deployment to roll out more slowly,” he said. “It will cause a few speed bumps unique to New Hampshire.”

The Legislature has to pass something, Smith said, noting the federal Department of Transportation has issued guidance that states can’t outright ban driverless vehicles.

But DOT leaves it up to states to regulate their own roads.

Meanwhile, he said, “The industry’s made it clear that they don’t believe that anything in our statutes prevents them from doing it here tomorrow.”

“If we do nothing, they can just come here and it’s their playground,” he said.

Sen. Regina Birdsell, (R-Hampstead), chairwoman of the Senate Transportation Committee, said she’s spoken with representatives of carmakers about their concerns.

Birdsell said lawmakers have no intention of banning driverless vehicles. But, she said, “I want to make sure we do this right.”

She said she initially was skeptical about driverless cars but has changed her mind.

“I understand that autonomous vehicles are coming, and I honestly think it’s a really excellent alternative for our disabled and our elderly populations,” she said.

Indeed, Jeff Dickinson, Granite State Independent Living’s advocacy director, told the Senate Transportation Committee last month that autonomous vehicles would be “transformative” for the elderly and disabled, especially in rural areas of the state with no public transportation.

“We really feel that there is an awful lot of opportunity there for folks with disabilities as this technology moves forward,” Dickinson told the committee at a March 29 hearing.

At the same hearing, Elizabeth Bielecki, the state director of motor vehicles, praised the bill’s focus on testing only.

“We’re going into it with eyes wide open, and knowing where these vehicles can be so we can watch, we can observe and learn from that experience,” she said.

Mincieli said he’s optimistic that New Hampshire will allow driverless cars to be tested here. And, he said, “Everyone wants to get this right the first time.”

“Some of what we’re asking for is really just in line with what other states have done,” he said. “Being an outlier isn’t going to necessarily help New Hampshire be a leader on this issue.”

Smith said he doesn’t mind some changes to his bill.

But, he said, “If they make tweaks that allow the manufacturers to come here unsupervised, then we’re going to have a problem.”