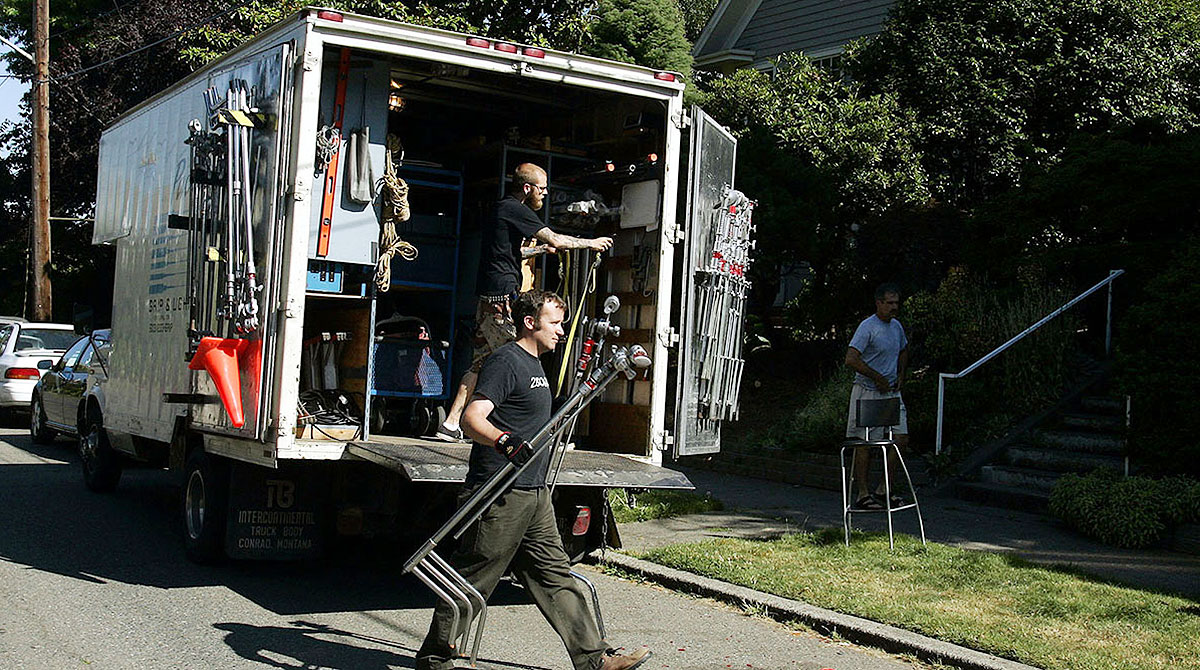 A group that manages the services of an estimated 12,000 drivers for major motion picture studios and independent and commercial production houses in the United States has been granted a five-year exemption from conducting full pre-employment queries of the Drug and Alcohol Clearinghouse for its drivers, the Federal Motor Carrier Safety Administration announced May 29.

The exemption means that the third-party administrator, Motion Picture Compliance Solutions, will be permitted to do a “limited query” of the Clearinghouse to determine whether it contains any information about a driver before hiring the driver, but not obtain detailed information about that driver.

Carriers, state driver licensing agencies and law enforcement officials use the Clearinghouse — a database of violations — to check for a driver’s drug and alcohol violations.

According to FMCSA, if a limited query determined that information about a driver exists in the Clearinghouse, that driver would not be permitted to perform safety-sensitive functions unless and until a full query subsequently shows that the driver is not prohibited from operating a commercial motor vehicle.

The exemption would apply to members of MPCS, who are employers of drivers of commercial motor vehicles providing transportation of property or passengers to or from theatrical, commercial or television motion picture production sites. According to MPCS, the nature of the work for this segment of the transportation industry is significantly different from that of the general trucking industry. In particular, it said that while the primary business for standard trucking companies is the transportation of products from one predetermined location to another, the main purpose of drivers in the entertainment industry is to transport crew members and filming equipment to filming locations, driving an average of one to two hours each workday.

FMCSA received 12 public comments on the exemption request, four in support and eight in opposition. 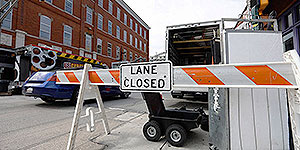 A film crew closes a lane on Pryor Street in Atlanta to line equipment and trucks down the street Aug. 6, 2019. (Andrea Smith/Associated Press)

“Under the exemption, MPCS will not be relieved of the requirement to use the Clearinghouse, they will simply be allowed to use a reasonable alternative method to access the information,” said Scopelitis Transportation Consulting, a supporter of the exemption.

“This type of scenario was one of the reasons the Clearinghouse was enacted, so drivers with drug/alcohol violations cannot simply move around to a different carrier,” OOIDA wrote. “Waiving the pre-employment full query requirements may prevent carriers from accessing necessary hiring information and allow drivers with drug/alcohol violations to return to the road before proper evaluation and treatment is completed.”

But FMCSA said that granting the exemption would maintain an equivalent level of safety.

“This alternative would not jeopardize safety because the employer and/or their consortium/third-party administrator must conduct a full query if the limited query shows that information about the driver exists in the Clearinghouse,” the agency said.