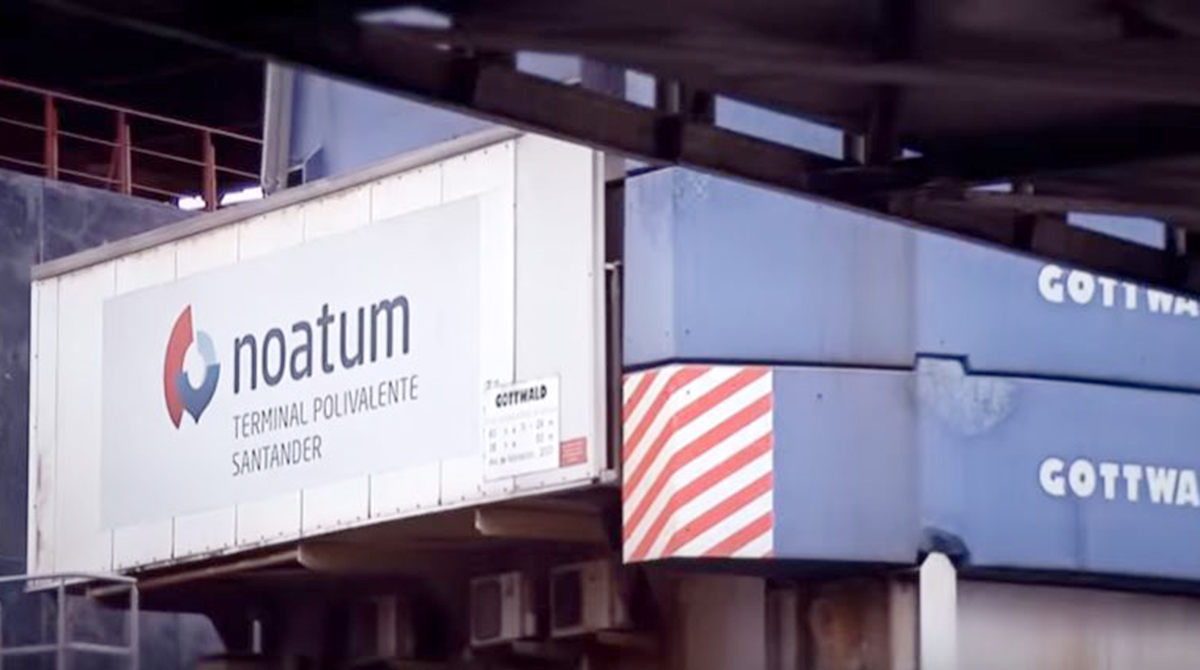 Global freight forwarder MIQ Logistics will become part of Noatum Logistics, a unit of Noatum Maritime Services in Madrid, according to a definitive agreement announced March 21.

MIQ Logistics has operations in the United States, Latin America, Asia and Europe. Terms of the agreement, which is expected to be finalized in a few weeks, were not disclosed.

The addition of MIQ Logistics, which operates 60 offices in 19 countries, will dramatically expand Noatum’s logistics footprint from its current base in the Mediterranean, Europe and North Africa and produce a new global business with combined gross revenue of more than $600 million, company officials said.

Gross revenue for MIQ Logistics was $363 million in 2018, according to data provided by the company to Transport Topics. The company also reported handling 30,000 metric tons of airfreight shipments and 125,000 20-foot-equivalent units of ocean container shipments in the past year.

“With this acquisition, our group will make a strategic leap,” Noatum Maritime CEO Antonio Campoy said. “In a complex global context in which business specialization and the value of the logistics chain are crucial, Noatum Maritime will be significantly enhancing its international presence.”

MIQ Logistics was established in 2000 and operated as a subsidiary of YRC Worldwide until 2010, when the business was acquired by private equity investment firm Austin Ventures. YRC Worldwide is the parent company of YRC Freight, one of the largest less-than-truckload freight carriers in the United States. Both companies are based in Overland Park, Kan.

“We are excited to be part of Noatum Logistics,” MIQ Logistics CEO John Carr said. “[The deal] will give us industrial strength and the capacity for development. … This is the right move at the right time with the right company.”

The Noatum group consists of Noatum Maritime Services, a shipping agency; Noatum Logistics and Noatum Terminals, a port operator with three locations in Spain and one in the United Arab Emirates. 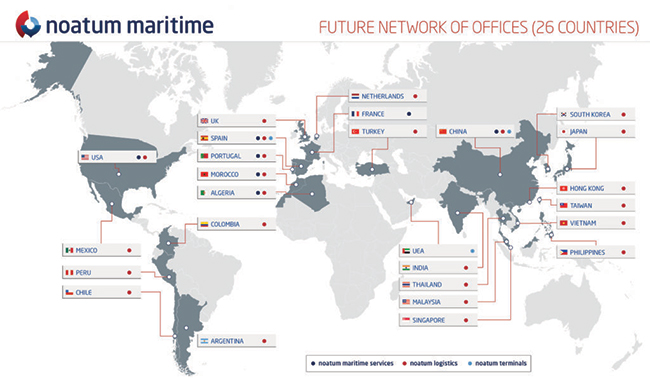