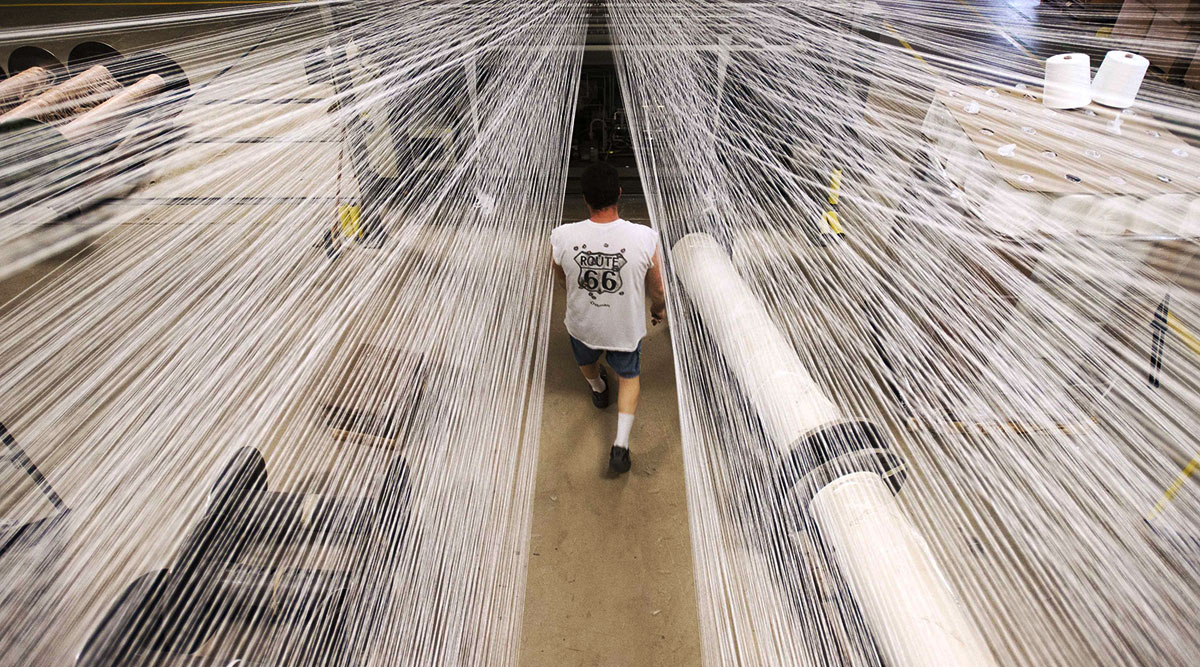 U.S. factory production slumped for a second month in February, missing forecasts for a pickup, indicating headwinds from the trade war to slower global growth are weighing on manufacturers. Still, the prior month’s drop was revised up.

Manufacturing output fell 0.4% after a revised 0.5% decline in the prior month, Federal Reserve data showed March 15. The results missed the estimate for a 0.1% rise in a Bloomberg survey. Total industrial production, which also includes mines and utilities, rose 0.1% after a revised 0.4% decrease that was also upwardly revised.

The results indicate headwinds for manufacturing persist as producers confront uncertainty from trade policy and dimmer projections for major economies from China to Europe.

Economists project the U.S. economy will slow in each quarter this year. The data echo other downbeat reports on the sector. The Institute for Supply Management’s gauge of U.S. factories fell to a two-year low in February in a broad decline across orders, employment, production and deliveries. A separate report earlier March 15 showed the New York Fed’s measure of general business conditions fell to the lowest since May 2017.

The report showed mixed results across market groups, with increases for materials, business supplies, and defense and space equipment, along with decreases for consumer goods, business equipment and construction supplies. Production of motor vehicles and parts decreased 0.1%.