Manufacturing Production Increases by Most in 10 Months 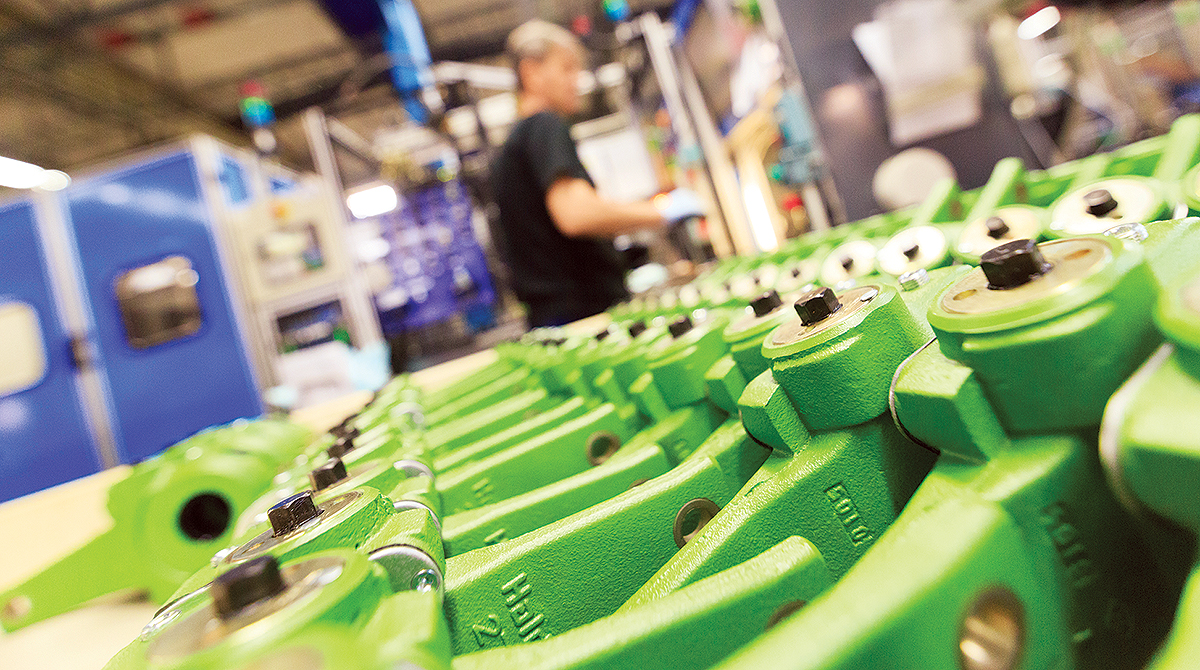 U.S. factory production expanded in December by the most in 10 months, ending the year stronger than expected thanks to a surge in motor-vehicle output and gains across a range of other goods.

Manufacturing output rose 1.1% from the prior month after an upwardly revised 0.1% rise, Federal Reserve data showed Jan. 18. The results exceeded all estimates of economists surveyed by Bloomberg. Total industrial production, which also includes mines and utilities, advanced 0.3% after a revised 0.4 % increase.

The results indicate manufacturing gains remained healthy, helped by lower taxes and a strong job market that probably also boosted overall growth last quarter. Economists are closely monitoring such reports, as the partial federal government shutdown has delayed key data releases. The data offer some relief after recent regional and national surveys suggested a worsening outlook for factories. While manufacturing is expected to keep growing, concerns over global growth and trade war uncertainty may limit gains in 2019. Production of motor vehicles increased 4.7%, the most since June, and other sectors with solid gains included petroleum and coal products, nonmetallic mineral products and computers and electronics. Industries with declines included machinery, textile and product mills and paper.

Capacity utilization, measuring the amount of a plant that is in use, rose to 78.7%, the highest since January 2015, from 78.6%. That compares with the long-run average of 79.8%. Utility output fell 6.3%, as warmer-than-usual temperatures reduced demand for heating. Mining production advanced 1.5%, the most since August, on oil and gas extraction and coal mining. For the full year, factory output rose 2.4%, the best performance since 2012. It showed a 1.2% increase in 2017.

The Fed’s monthly data are volatile and often get revised. Manufacturing, which makes up 75% of total industrial production, accounts for about 12% of the U.S. economy.