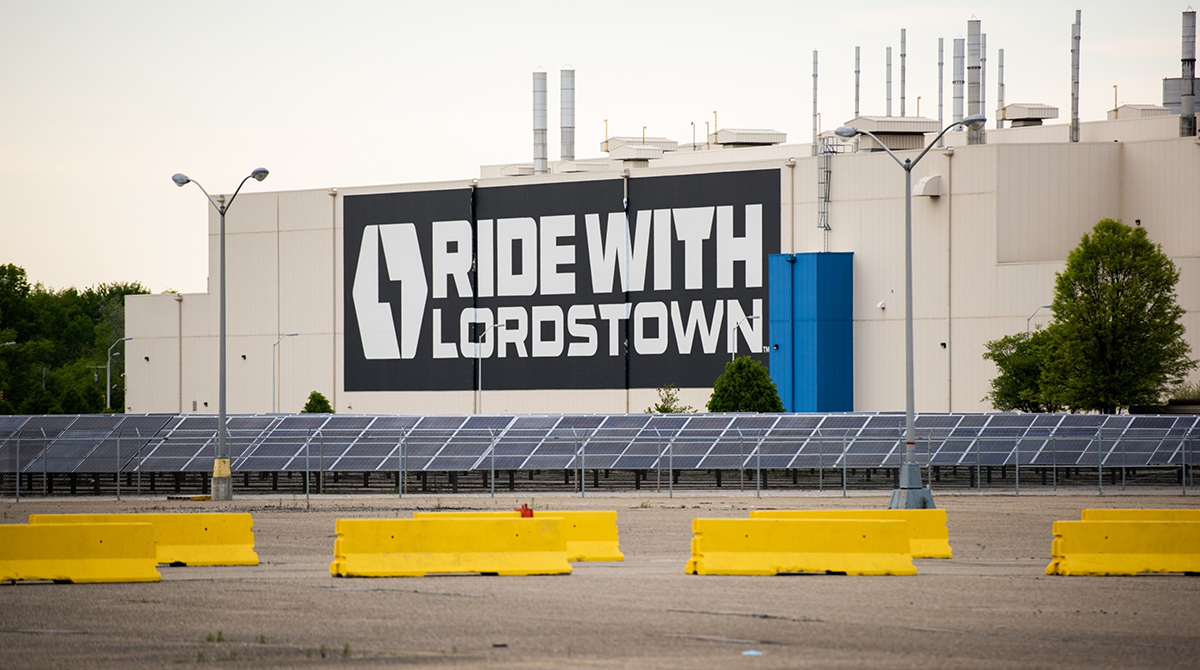 Lordstown Motors Corp. agreed to push back the deadline to sell its Ohio factory to Hon Hai Precision Industry Co Ltd., known as Foxconn, dragging out the closure of the vital partnership and offering no guarantee that it will get done.

Lordstown said late April 30 that the Committee on Foreign Investment in the U.S. cleared the sale April 9. While Foxconn made a final $50 million down payment on the deal on April 15 under a prior agreement to advance $200 million, the transaction remains subject to additional conditions, including “further negotiation and execution of a contract manufacturing agreement.”

The struggling electric vehicle startup must repay Foxconn if the deal doesn’t close by May 14, according to a statement. Lordstown has said in prior regulatory filings that it would not have enough funds to do so. The two sides can extend the deadline to later in the year.

Foxconn said the two sides are still negotiating in a “positive and active manner,” and the progress is in line with its expectations, according to a separate statement on April 30.

Lordstown agreed late last year to sell the factory to Foxconn for $230 million. In November, the two companies said they planned to close the sale by the later of April 30 or 10 days after receiving CFIUS approval.

The companies have yet to come together on a proposed contract manufacturing agreement that lays out the details of Foxconn building Lordstown’s Endurance EV pickup truck. They have also yet to agree on a joint development agreement for future products. Lordstown’s CEO said on the company’s earnings call in February that he was “disappointed” that those agreements had not yet been reached.