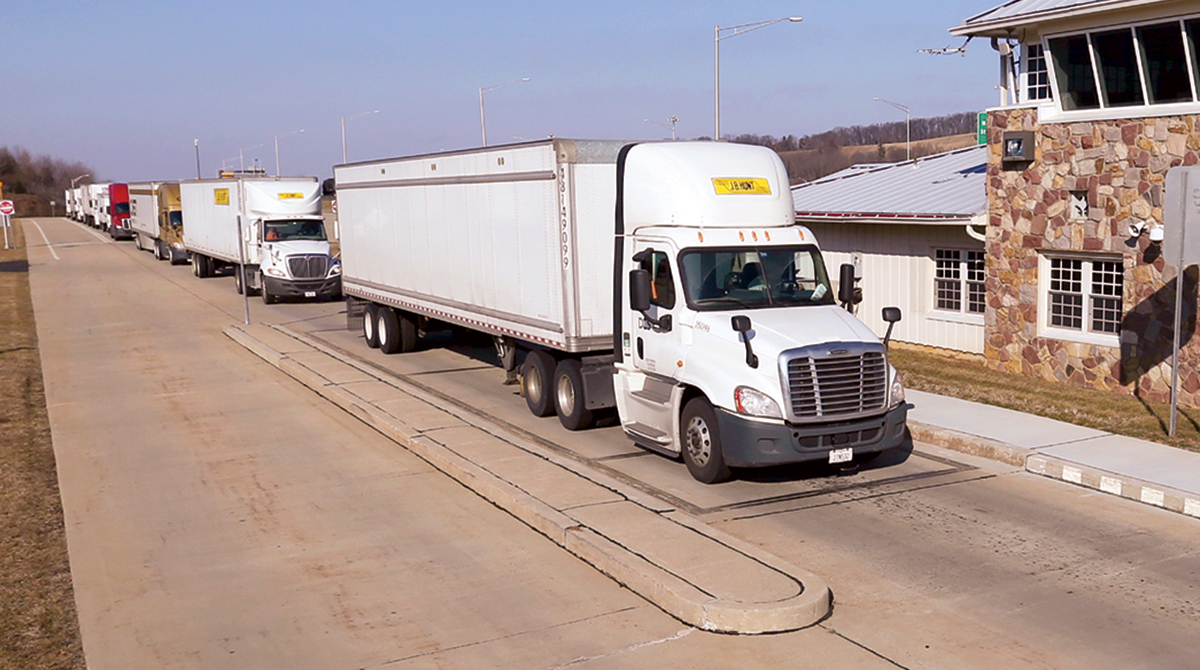 Some truck buyers require lightweighting while most others move toward it slowly, if at all, but the coming of electric trucks may demand more of it, according to an updated confidence report from the North American Council for Freight Efficiency.

Its latest Lightweighting Confidence Report is intended to document the confidence that North American Class 8 trucking should have in pursuing lightweighting, according to the group, which issued the first report in 2015.

“The key is that lightweighting is not a fuel economy option like it is in cars,” NACFE Executive Director Mike Roeth told Transport Topics. “It’s a payload play. It’s freight-ton-per mile efficiency. Do enough of that, and you could have fewer trucks on the road, less congestion. That’s a good thing.”

As for the other side of the coin: “If a fleet spends money to lightweight but doesn’t get more freight,” Roeth said, “then [they’ve] lost money.”

Surveys conducted for the confidence report confirmed the following trends:

In light of these trends, NACFE finds that over the next five to 10 years shippers will request that trucks that are loaded to the maximum weight of 80,000 pounds (gross out) on 10% of their trips increase to 20%. These trucks make up about 10% of the trucks on the road, mostly reefer units. 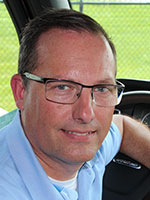 The majority of trucks on the road, or 88%, are dry van units that for 2% of the time travel at maximum weight, either because the goods fill the trailer volume (cube out) before they gross out, or simply because their routes and cargo patterns are not conducive to traveling full, the report found. Shippers will want this last group to increase to maximum load on 4% of runs.

Lightweighting remains “super huge” for bulk haulers and others that do routinely gross out, Roeth said. They comprise 2% of the industry.

“A good metric for the value of lightweighting technologies is dollar of upfront cost per pound of weight saved,” the report found. “For example, average bulk carriers will pay $6 to $11 [per pound] for a component that weighs less, reefer or certain dry van dedicated routes $2 to $5, and general dry van freight is $0 to $2.”

So for bulk haulers, a technology that saves them 500 pounds might be worth $5,500 in upfront costs.

Roeth said NACFE thought when it did the first report it would find more fleets grossing out, even in general freight, “because packaging would get denser, load matching and digital brokers get more freight on trucks, and the trucks were getting heavier because of more emissions components and driver amenities and aerodynamic devices [that have added 1,000 pounds to a tractor over the past decade].”

“That trend, we think, still exists, it’s just a little slower,” he said. “And the truck builders have done a pretty good job of lightweighting their base, standard, trucks to help with the extra weight they added through the 2000s.”

The cab and frame structure present the biggest opportunities for lightweighting. Plus there are many new material innovations coming in cab and mount structures, the group pointed out.

In the meantime, aluminum and steel wheels have shed five pounds each since the first report.

There are other features either advertised or unadvertised that the truck builders have engineered that they might sell to somebody who wants it, Roeth said.

“These options are out there and the supply chain is kind of ready to build them when they have to, and we think it is going to happen over time.”

Part of the reason there is not a broader shift to lightweighting is because it’s so easy to just put another truck on the road and haul the freight with two trucks instead of one, he added.

But turning the diesel trucks into electric trucks, “at least in the first generation,” Roeth said, “means there’s less opportunity to try to take that weight out.”