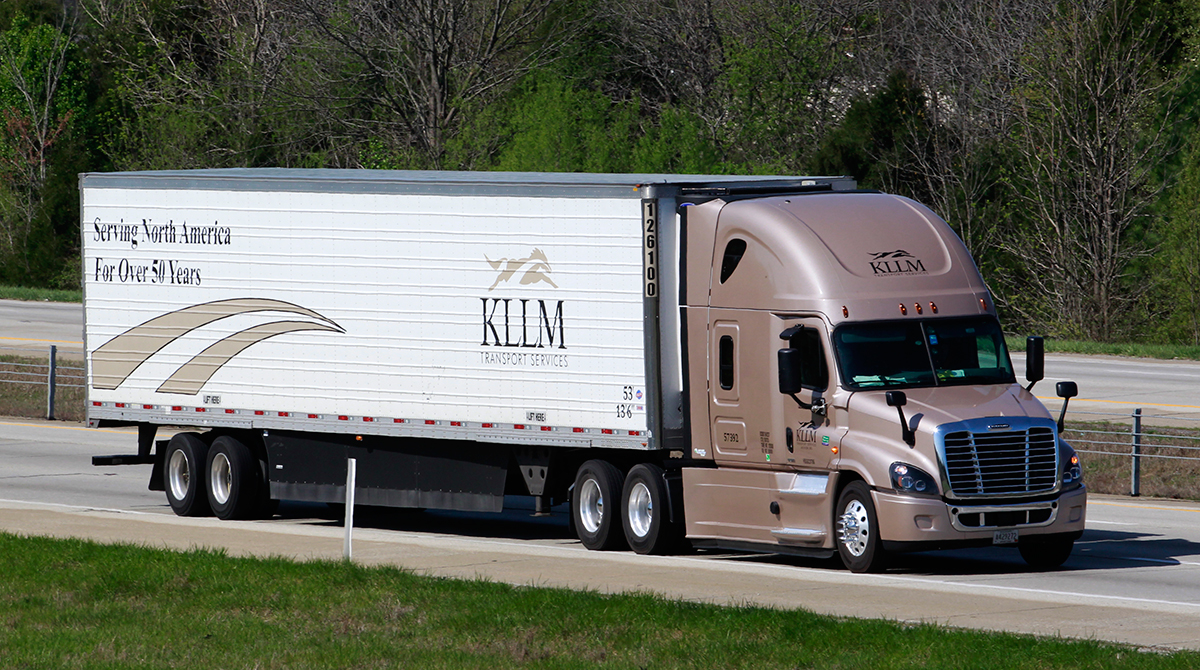 KLLM Transport Services is implementing the largest comprehensive pay and compensation increase in its history, the company announced Jan. 18.

The Jackson, Miss.-based temperature-controlled truckload carrier said every over-the-road and regional company driver as well as leased independent contractor across the country will receive a pay increase in February.

“KLLM drivers have been nothing short of remarkable over the last few years through some challenging times in the transportation industry,” KLLM CEO Jim Richards said in a statement. “They’ve stepped up to the plate every time they’ve been asked to keep food on the shelves and stores stocked.”

“We are thrilled to pass along the largest pay increase in company history starting in February and the response from our current drivers has already been tremendous,” Richards said. “Our leadership has taken feedback and put it into action with not only increasing driver wages, but also moving to practical miles, paid time off and higher guaranteed weekly pay options.”

Paid earned time off for OTR company drivers will also be implemented soon so they can be paid during earned home time. KLLM Driving Academy students coming out of training have the option to begin as a company driver or independent contractor immediately and will also see their earning potential jump 33%.