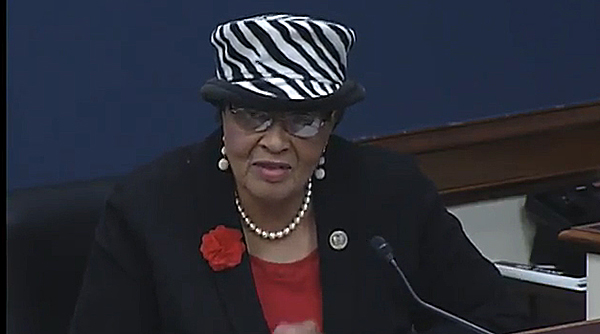 WASHINGTON — A fast-approaching mandate on electronic logging devices would enhance safety across the trucking and freight sectors, Democrats on the House Small Business Committee said Nov. 29.

A majority of Capitol Hill policymakers, industry leaders and highway safety proponents support the ELD mandate, which takes effect Dec. 18. The rule is aimed at replacing paper logbooks and requires motor carriers to install the logging devices in their trucks.

“It seems to me it’s just a change from paper to something else,” said Rep. Alma Adams (D-N.C.). “Everything is kind of moving toward computers and technology.” 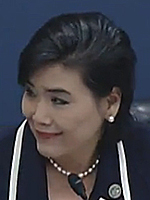 “I would certainly like to express my concern about any delay in implementation of this rule,” Chu said.

“Opponents of the ELD rule claim that the use of ELDs will make them less safe by eliminating the flexibility they have by using paper logs. It is important to point out, as federal regulators have, that nothing in the ELD rule changes the current hours-of-service limits,” Collin Stewart, president of Phoenix-based Stewart Transport Inc., said in a statement to the committee. He spoke on ATA’s behalf. “Drivers who claim that ELDs remove their discretion in deciding when to take a break or when to drive either don’t understand how the current rules are structured or are willfully ignoring them.”

Most of the Republicans on the committee indicated a willingness to learn about regulations governing small trucking firms, such as the mandate.

Meanwhile, Republicans in control of Congress have strongly expressed support for the ELD rule. The Trump administration also backs the mandate. Ray Martinez, the nominee for the top job at FMCSA, told senators he would comply with the Dec. 18 rule, if confirmed. Previous administrations supported the digitization of hours-of-service record-keeping.

Aside from a failed attempt to advance legislation in the House that would have delayed the mandate by two years, a small group of House Republicans continue to entertain calls for a delay.

A small aspect of the trucking industry insists ELDs would be detrimental to their businesses and dismiss safety arguments. Critics point to installation and monthly costs associated with ELDs.