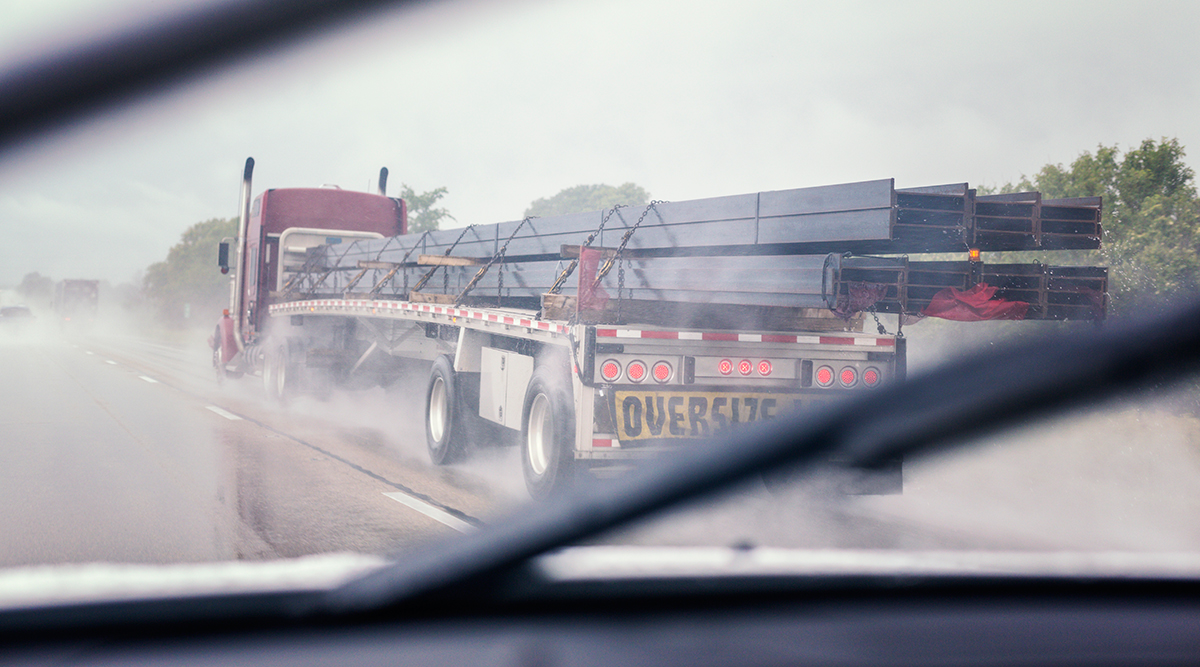 Will County, Ill., plans to more than double its permit costs for overweight trucks, offer an online application process for them and update its designated truck routes.

It’s the first fee increase in 16 years, and some officials wanted to ensure that the additional revenue would be used to improve roads and bridges that are damaged by overweight trucks.

The county board’s Public Works Committee approved the fee increases and the new application system at its Feb. 6 meeting following a presentation by Patti Killinger and Kyle Catalano, of the Will County Division of Transportation.

It is expected to go to the full board for approval Feb. 15.

The county plans to implement the new permitting system, known as Oxcart, by March 5, officials said.

Overweight trucks have caused some issues in the county in recent years with drivers — unsure of their routes — using residential streets and causing damage in Abraham Lincoln National Cemetery.

Instead of using labor intensive handwritten forms, the Oxcart system will allow trucking firms to apply, get approval and pay for the permit online, they said.

Fees also were streamlined and simplified for heavier trucks.

Overweight permit fees in surrounding counties range between $20 and $50, and in Joliet, Romeoville, Rockdale and Wheatland Township $75 for a single trip, according to the presentation. Those entities are among 60 in Illinois using the Oxcart online system.

Oxcart is free to local governments because its cost is passed on to truckers, and should result in fewer traffic stops because police will have access to all permits online, officials said.

The Oxcart program also will allow the county to build common truck routes into the system, Killinger said.

County board Speaker Jim Moustis, (R-Frankfort Township), said the county should first update its designated truck routes, and then work with municipalities to establish coordinated routes that can be programmed into GPS systems, giving truck drivers the latest information, officials said.