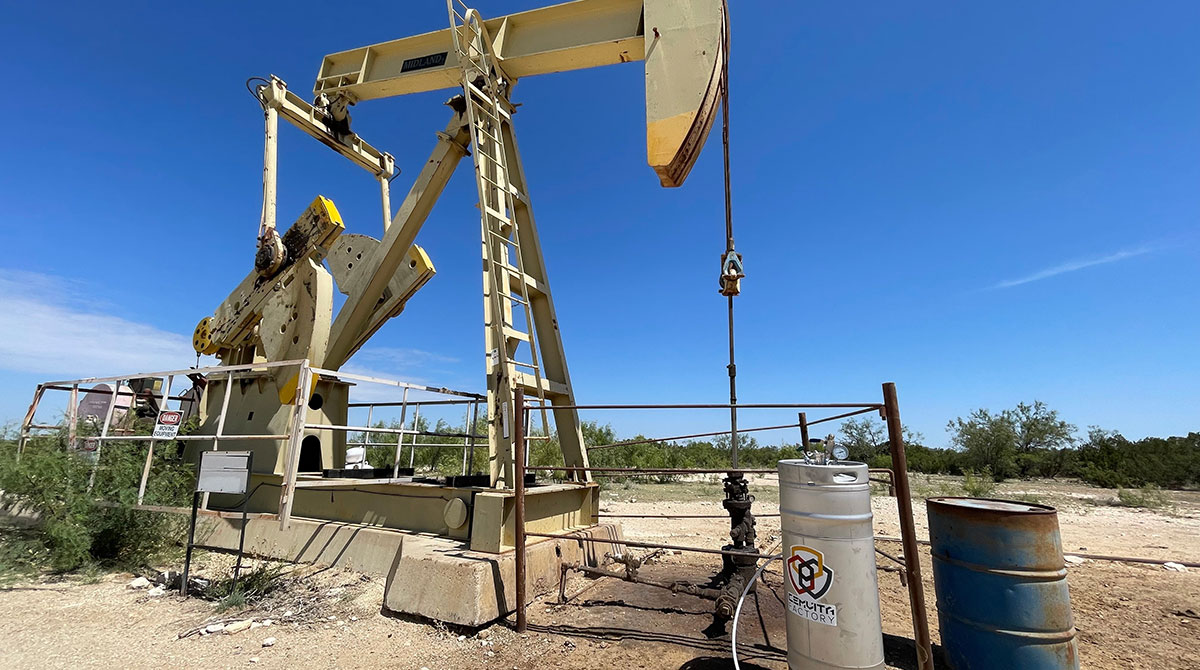 Cemvita recently completed successful tests of the technology on two old oil wells in the Permian Basin in West Texas, and formed a new subsidiary with Chart Industries Inc. and venture firm 8090 Partners that will deploy the technology at various U.S. oil fields, Cemvita’s Chief Business Officer Charles Nelson said in an interview.

The closely held company says it can produce hydrogen at a cost of $1 per kilogram, and it plans to sell the clean-burning fuel at market prices. But the tax credits signed into law as part of the Inflation Reduction Act will give the company an additional $3 per kilogram of revenue, Nelson said.

“Three dollars a kilogram is a very meaningful number,” Nelson said. “It’s going to enable us to deploy this more rapidly. It’s really a catalyst for the business.” 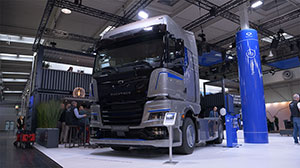 Using the company’s microbes, a marginal well producing 1-2 barrels of oil per day will be capable of yielding 1 ton of hydrogen per day. The carbon dioxide byproduct from the process will be injected underground, a company presentation shows.

The tax credits, Nelson said, will allow the company to produce 250 tons a day of hydrogen by 2025. Cemvita — which, in addition to Occidental, has backing from Mitsubishi Heavy Industries Ltd., BHP Group Ltd. and Sumitomo — is weighing options for the hydrogen it plans to produce, including blending the fuel with natural gas, liquefying it and moving it by truck, and converting it on-site into ammonia.

“The plan is to begin doing a full field rollout,” Nelson said. “We’re already beginning to expand our partnerships both domestically as well as overseas.”