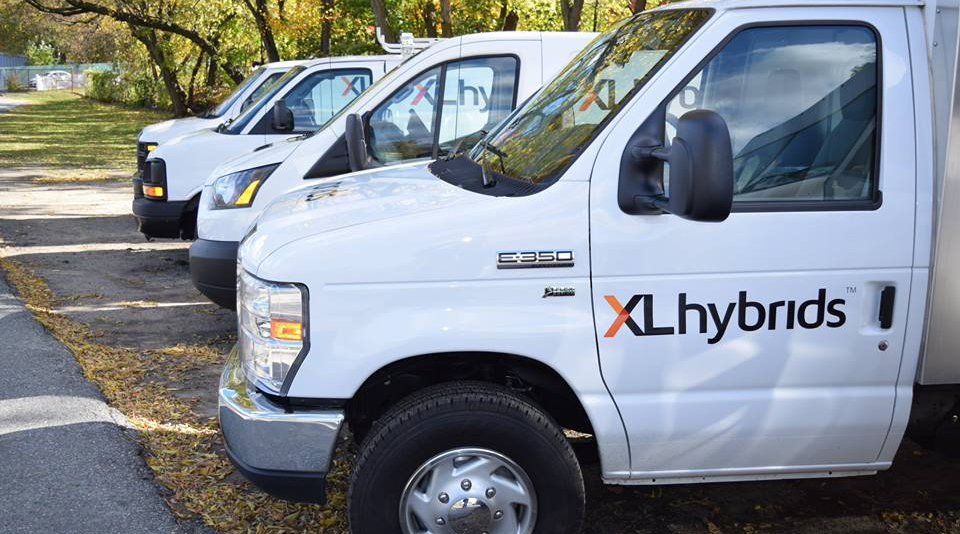 The Series D funding round will help reduce costs and increase demand for its hybrid truck designs, which improve fuel economy and reduce carbon emissions, said Tod Hynes, founder and CEO of the Boston-based startup.

XL converts basic trucks and vans mostly from Ford Motor Co. and General Motors Co. into hybrids using their electric drive systems and regenerative braking, which can increase mileage by as much as 25%.

XL’s customers include beverage suppliers Coca-Cola Co. and PepsiCo Inc. and the company plans to increase production from an existing run rate of 1,000 vehicles a year to about 10,000 a year.

The company has now raised more than $50 million in venture capital and added plug-in hybrid electric vehicles to its lineup this year.

“It’s about continuing or accelerating our 100% year-over-year growth,” Hynes said in an interview.