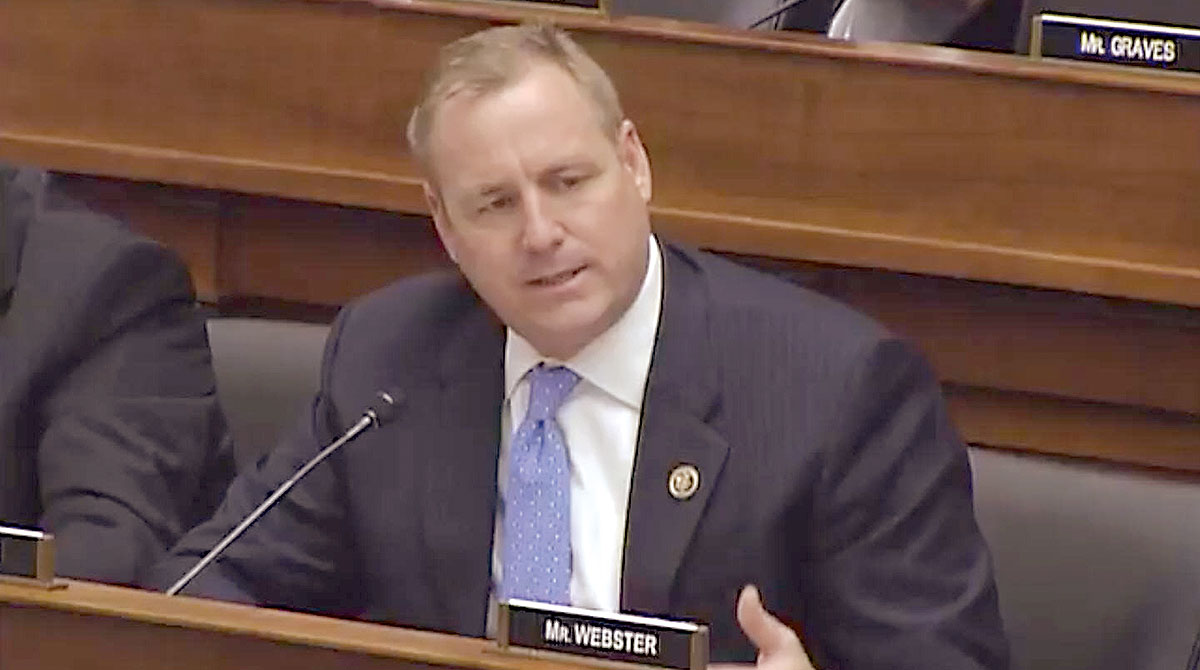 An aviation reauthorization bill with a provision that would ensure nationwide uniformity for meal-and-rest-break rules for truckers was advanced by the U.S. House of Representatives on April 27 on a 393-13 vote.

The legislation would authorize the Federal Aviation Administration through fiscal 2023. The truck-centric provision would clarify a requirement in a 1994 aviation law, which would block a 2011 law in California pertaining to meal and rest breaks.

Denham, chairman of the Railroads, Pipelines and Hazardous Materials Subcommittee, along with co-sponsors Henry Cuellar (D-Texas) and Jim Costa (D-Calif.), argued their provision for truckers would enhance efficiency and safety. 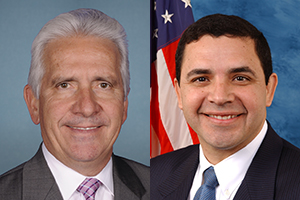 “This is about interstate commerce, making sure that you can drive a truck transporting goods from one state to another without having challenges going from a patchwork of states across the entire country,” Denham said during a floor speech April 26. “We want these professional drivers to be safe.”

American Trucking Associations, a proponent of the amendment, had urged its adoption during the FAA bill’s consideration on the House floor.

“Since our republic was founded, the federal government, not individual states like California, has had the power to regulate interstate commerce. Congress reaffirmed this for the trucking industry first in 1994 and again today by approving the Denham-Cuellar-Costa amendment,” ATA President Chris Spear said. “Thanks to the leadership of Reps. Denham, Cuellar and Costa for raising this critical issue, and to the bipartisan majority for affirming that the federal government has the last word on interstate safety rules.” 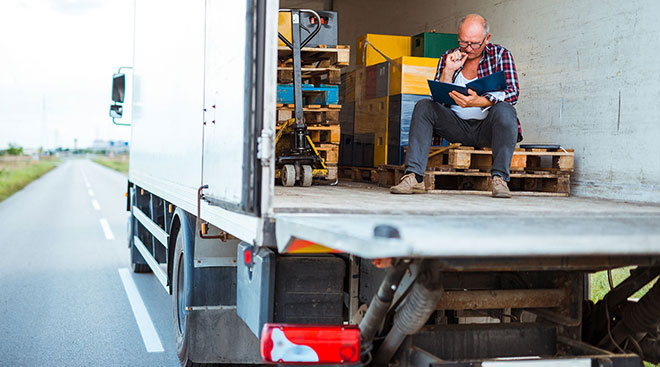 Several top Democrats in the House, however, had opposed the provision.

“This is overly broad, and it should be opposed,” said Rep. Peter DeFazio (D-Ore.), ranking member on the House Transportation and Infrastructure Committee. The Teamsters also opposed the provision, claiming it would negatively impact safety.

A Senate aviation reauthorization bill includes a provision similar to Denham’s amendment. It remains unclear when Republican leaders in the Senate intend to take up their version of the aviation measure.

Overall, the House bill, sponsored by Transportation and Infrastructure Committee Chairman Bill Shuster (R-Pa.), would authorize $97 billion for national aviation systems through fiscal 2023. It also would establish a grant program for airport improvements.

Since our republic was founded, the federal government, not individual states like California, has had the power to regulate interstate commerce.

“While I would have liked this bill to have included the significant reforms to the management of the nation’s air traffic control system I proposed in earlier legislation, [the bill] does include many other important reforms that will help job creators lead in a competitive global marketplace for aviation, improve our airport infrastructure in large, small and rural communities and improve air travel for millions of Americans,” Shuster said.

“Moving forward, we are ensuring that all who rely on our air space can continue flying safely, securely and freely. America has always been a leader and pioneer in aviation since the days of the Wright brothers, and passage of this bill ensures that continues,” added Rep. Sam Graves (R-Mo.), chairman of the Highways and Transit Subcommittee.

The National Association of Manufacturers expressed support for the long-term certainty to infrastructure programs the bill would provide.

“Manufacturers rely on the nation’s air transportation system to help support business competitiveness, efficiency and growth,” said Robyn Boerstling, NAM’s vice president of infrastructure, innovation and human resources policy. “We will continue to work with Congress and the administration at every opportunity to build momentum for infrastructure investment, which is vital to ensuring American companies and workers can compete in the 21st-century global economy.”