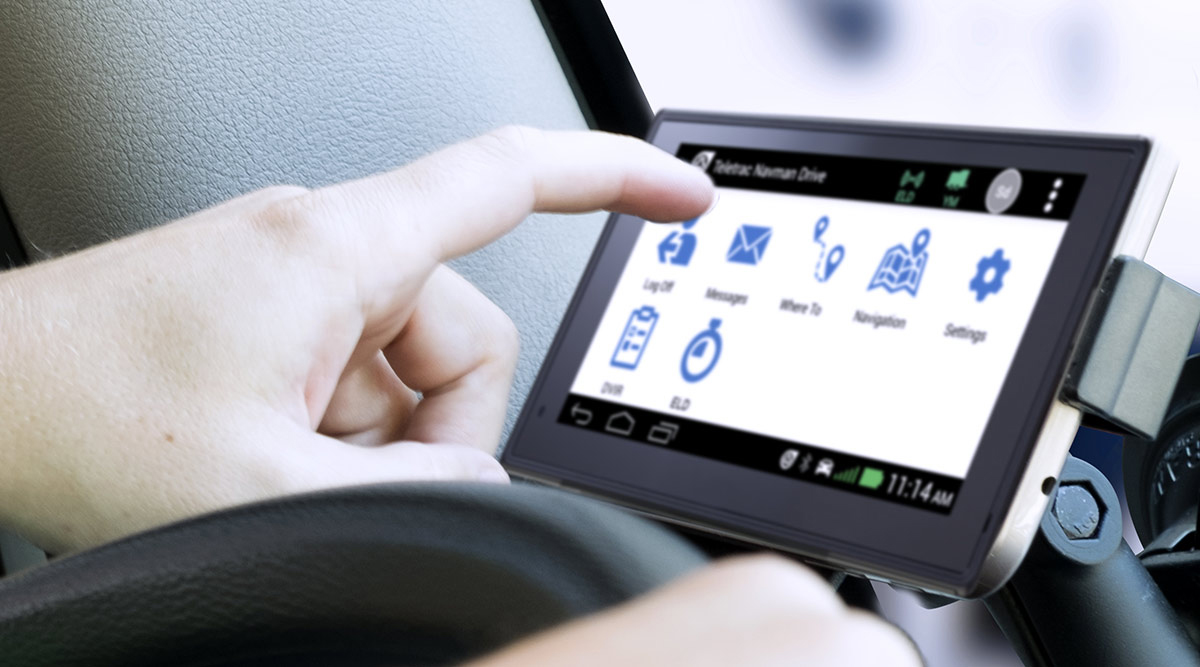 A last-ditch effort in the U.S. House to delay the Dec. 18 mandate on electronic logging devices for trucks was soundly defeated Sept. 6.

Sixty-seven Republicans, including Rep. Bill Shuster (R-Pa.), chairman of the Transportation and Infrastructure Committee, joined 179 Democrats to reject a proposal that would have denied funding in fiscal 2018 to enforce the rule on ELDs.

The proposal to delay the mandate was introduced by Texas Republican Rep. Brian Babin during the negotiations of a fiscal 2018 funding bill. It garnered 173 votes, including support from eight Democrats. 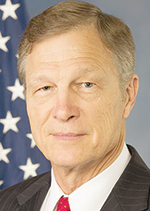 Since Babin did not garner support from congressional leaders, and with Congress abandoning a year-long funding bill, his efforts to delay the ELD mandate on Capitol Hill appear to have died. At this point, a legislative path forward that would alter the mandate is not apparent.

In his opposition to the proposal, Rep. David Price (D-N.C.) reminded colleagues that the ELD mandate has garnered support over several years from top safety groups, previous administrations and the leaderships from each party on Capitol Hill.

“Implementing the mandate makes financial sense and it certainly makes sense in terms of the safety for people, the safety on our roads,” Price said on the chamber’s floor, while also noting the mandate would guard against driver fatigue and possibly reduce truck-involved highway accidents. He is the top transportation funding leader for Democrats in the House.

“It’s too late in the game to be changing this rule. There are many companies who have invested in this technology,” Westerman said.

Congress has now voted a fourth time to move forward with electronic logging of the existing hours-of-service information required for decades.

The main concern Babin stressed prior to a vote on his proposal was that the ELD rule could financially burden truck drivers not affiliated with large companies.

“Another year will give the president time to nominate and confirm a full-time director of the Federal Motor Carrier Safety Administration, allow for waivers and exemptions to be examined and adjudicated,” Babin said on the House floor. “And alleviate the sticker shock for installation and compliance facing small trucking companies.”

Rep. Sam Graves (R-Mo.), chairman of the Highways and Transit Subcommittee, was the highest-ranking transportation authorizer to vote in favor of Babin’s proposal.

The Owner-Operator Independent Drivers Association was among the few groups campaigning on behalf of Babin’s proposal.

“It is absolutely critical that you contact your lawmakers and ask them to support this amendment,” OOIDA President Jim Johnston was quoted as saying on Sept. 6 in an article on the Land Line magazine website. “This has been a long and tough battle, but we are close to a victory. We need all of our members to keep up the fight and help us get this across the finish line.”

“Congress has now voted a fourth time to move forward with electronic logging of the existing hours-of-service information required for decades,” ATA President Chris Spear said. “Make no mistake, the time for debate about electronic logging is over, and we’re pleased that Congress has rejected this ill-conceived effort to delay their implementation.”

Bill Sullivan, ATA’s executive vice president of advocacy, added, “This vote is important. Complying with existing laws will make all who share the roads safer, and ATA will continue to work with FMCSA, carriers, drivers and law enforcement to ensure smooth implementation of this bipartisan effort on schedule in December.”

The rule requires carriers to equip commercial vehicles with ELDs as of Dec. 18. FMCSA plans to meet with drivers and executives at the North American Commercial Vehicle Show Sept. 25-28 in Atlanta to discuss the mandate. FMCSA and ATA plan to provide a training session on ELDs in October at ATA’s Management Conference & Exhibition in Orlando, Fla.