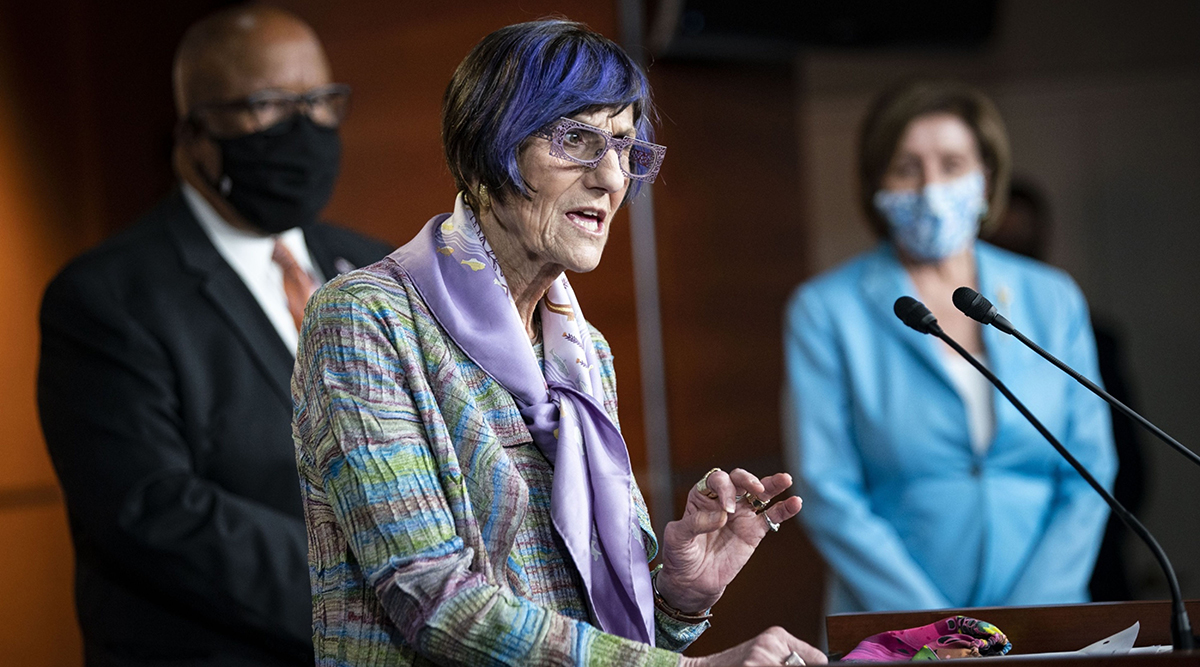 The House released a short-term government funding bill and plans to vote on it Feb. 8 to stave off a federal shutdown after Feb. 18.

The bill will keep the government running through March 11 to allow time for more negotiations between Republicans and Democrats on a complete $1.5 trillion appropriations package.

A full-year spending package would unlock billions in transportation, energy and other funding from last year’s bipartisan infrastructure bill. According to the Congressional Budget Office, $197 billion from that $500 billion law cannot be released for use over 10 years unless annual appropriations bills are enacted.

The U.S. government has been running on temporary spending measures since the Oct. 1 start of fiscal year 2022. Republicans and Democrats are haggling over the topline spending level, with Democrats pushing for a 13% increase to domestic social spending. The GOP wants any such increase to be matched with an equal increase for the defense budget and for Democrats to drop a slew of policy changes, including those related to taxpayer-funded abortion services.

The House is expected to vote on the stopgap bill on Tuesday. If passed, as expected, it would then go to Senate.

The bill continues funding the government at fiscal 2021 levels with just a few exceptions. That includes $1.6 billion for the Navy’s Columbia-class nuclear submarine, a top Pentagon priority. The stopgap bill also includes $350 million to address drinking water contamination at the military’s Red Hill fuel storage facility in Hawaii, as well as funds for Interior Department cyber-security. The bill also continues a temporary designation of fentanyl as a controlled substance.

“We are close to reaching a framework government funding agreement, but we will need additional time to complete the legislation in full,” House Appropriations Chair Rosa DeLauro said in a statement.

The overdue appropriations bills have gotten renewed attention in recent weeks as President Joe Biden’s larger economic agenda has largely stalled in the Senate. The spending bills are separate from the $2 trillion Build Back Better legislation, which would have directed funds from tax increases toward new climate change, health and child care initiatives while attempting to cut prescription drug costs.

Passing the stalled regular spending bills would allow Democrats to increase resources for existing social programs, albeit on a smaller scale than in the BBB bill. It also would allow Biden to put his administration’s stamp on agencies now running under Trump-era budget instructions.

A 2022 spending package could be attached to new extra funding to fight the COVID-19 pandemic, but the White House has not yet submitted a request to Congress.

The deal also could pave the way for the return of earmarked spending for lawmaker pet projects for the first time since a 2011 ban. Top Senate Republicans would get some of the biggest earmarks, including Shelby, who’s set to bring home $552.4 million for 16 projects.