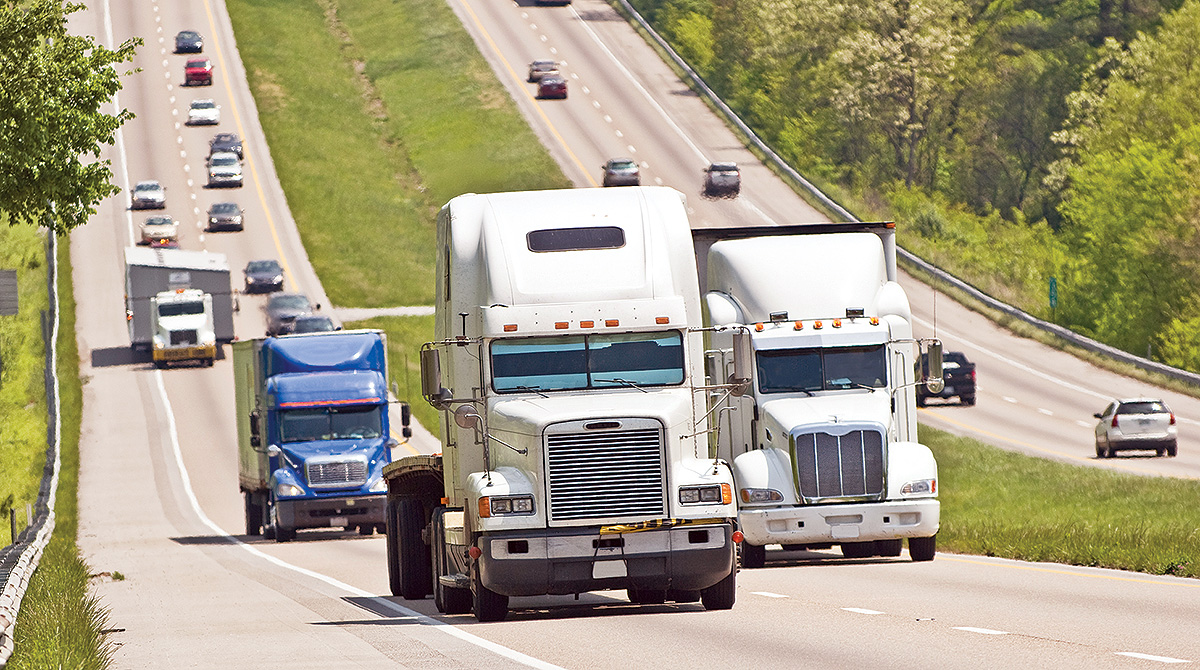 Legislation that would increase funding for infrastructure grants and the agency overseeing trucking regulations was easily approved by a subcommittee in the U.S. House of Representatives on May 23.

The fiscal 2020 transportation funding bill would provide $1 billion for the Better Utilizing Investments to Leverage Development, or BUILD, grants, a $100 million increase above the 2019 enacted level.

The Federal Motor Carrier Safety Administration, with jurisdiction over trucking and bus operations, would receive $677 million, which would be $10 million above the 2019 enacted level.

The bill advanced by a voice vote to the Appropriations Committee, which is expected to consider the measure in the coming weeks.

Overall, the legislation would provide the U.S. Department of Transportation $86.6 billion, slightly more than President Donald Trump’s request and $167 million above the 2019 enacted level.

For the Federal Highway Administration, the measure would provide $48.9 billion, $1.7 billion above the president’s request, and $404 million below the 2019 enacted level.

For other agencies, the measure would provide the Federal Transit Administration $13.5 billion, $1.1 billion more than the president’s request, and $60 million above the 2019 enacted level. The Federal Railroad Administration would receive $3 billion, which would be $877 million above the president’s request, and $96 million more than the 2019 enacted level.

And the National Highway Traffic Safety Administration would receive $1 billion, which would be $81 million above the president’s request, and $44 million more than the 2019 enacted level.

The bill also would provide Amtrak $2 billion, highway infrastructure programs would receive $1.75 billion, and the Port Infrastructure Development Program would be provided $225 million.

Additionally, the Highly Automated Systems Safety Center of Excellence, which was not enacted in last year’s funding bill, would receive $10 million. The center is tasked with reviewing policy on automation, computer science, machine learning, sensors and technologies related to automated systems. Its staff also will inspect and certify the safety of highly automated systems.

“The legislation not only provides much-needed funding for roads, bridges, transit, rail, ports and aviation, it robustly funds affordable housing programs and lays the groundwork to incorporate resiliency principles into community development planning, so we can build smarter and stronger,” said Transportation, Housing and Urban Development, and Related Agencies Appropriations Subcommittee Chairman David Price (D-N.C.), sponsor of the bill. “It allocates new resources for aviation safety, highway accident prevention and research into emerging technologies that are transforming our transportation system.”

Provisions specific to the trucking industry included a directive for FMCSA to require annual inspections of rear underride guards, as well as require the agency’s administrator to publicly post online analyses of violations developed under the Compliance, Safety, Accountability (CSA) program. The bill also would deny funding for the review of an industry concern regarding state meal-and-rest-break laws.