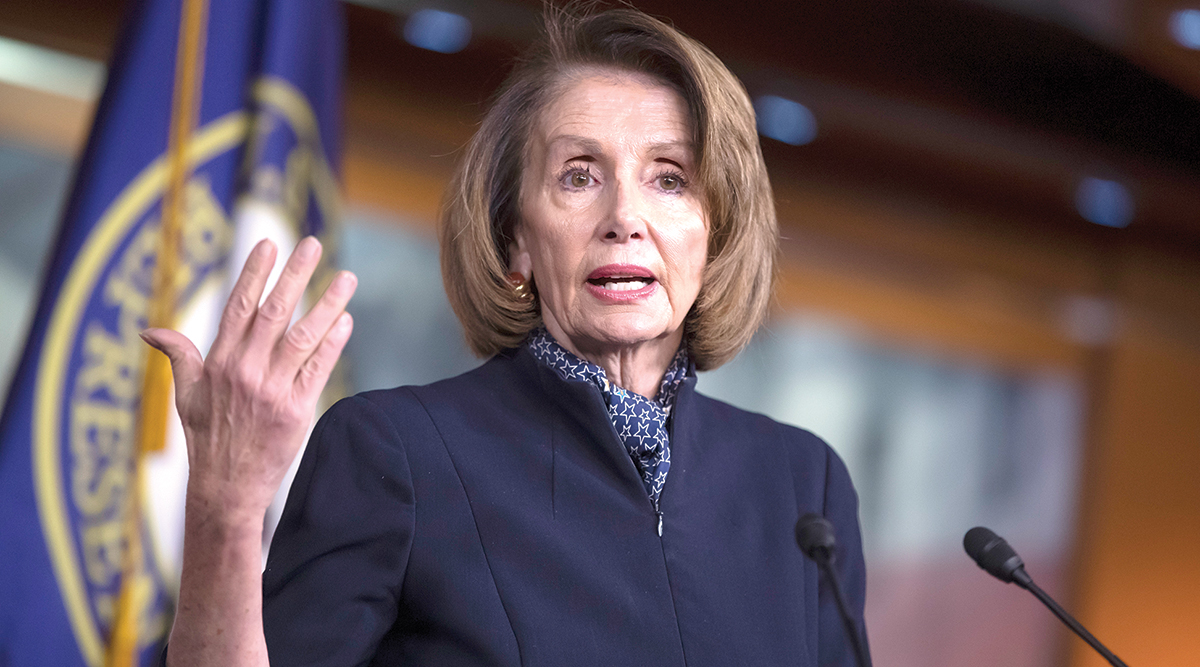 The country’s transportation agencies would receive a funding boost in a coronavirus economic relief measure House Democrats unveiled May 12.

A $3 trillion bill prepared by Speaker Nancy Pelosi’s caucus would provide $15 billion for transportation departments at states and territories, as well as $15.7 billion for transit programs.

The measure, which also would provide economic aid for families and individuals, is meant to re-energize the economy via myriad programs such as highway projects, Pelosi insisted.

“We all know that we must put more money in the pockets of the American people. This is not only necessary for their survival, but it is also a stimulus to the economy,” the speaker said soon after the measure’s introduction. The bill would extend unemployment benefits and set up a $200 billion fund for essential workers during the pandemic, as well.

“Direct payments, unemployment insurance, rental and mortgage help, and food and student loan assistance, among other things, are essential to relieve the fear that many families are facing,” Pelosi added. Co-sponsors include Appropriations Committee Chairwoman Nita Lowey of New York, Energy and Commerce Committee Chairman Frank Pallone of New Jersey, and Ways and Means Committee Chairman Richard Neal of Massachusetts.

The House was expected to consider the package May 15. A rule would permit members not present due to health concerns to designate a colleague to vote on their behalf. On the Senate side, Republican leaders quickly pushed back on the measure, emphasizing it would not receive a vote on the floor.

The White House also has not endorsed the package.

Since March, Congress has signed off on about $3 trillion for relief efforts related to the pandemic.

“It’s difficult to understand how Democrats can call for an additional $3 trillion, all money borrowed on the backs of younger workers and our children and grandchildren, when they haven’t even seen what existing funds have been used for,” said Sen. John Thune (R-S.D.) on May 13. “Once the money we’ve already provided has been fully allocated, we will have a better sense of where we might need to appropriate additional funds and where we’ve spent enough.”

For several weeks, state transportation officials have expressed concern about the drop in revenue due to a recent decrease in traffic volume. A federal highway account, known as the Highway Trust Fund, is used to assist states with projects. The fund is backed by dwindling revenue from the gas and diesel tax.

The American Association of State Highway and Transportation Officials called the Democrats’ bill “a good start.” AASHTO’s leadership had indicated $50 billion in federal funds is needed to ensure transportation agencies continue to operate without disruptions.

“We want to thank House leadership for acknowledging the challenges facing state DOTs due to impacts from the COVID-19 pandemic,” AASHTO Executive Director Jim Tymon said in a statement. “We look forward to working with House and Senate leadership to determine a level of funding that will allow state DOTs to continue to meet the needs of a nation and its economy that is getting ready to return to work.”

Missing from the Democrats’ measure is a comprehensive infrastructure policy package that had been embraced by the speaker and championed by the president. In March, Trump called for dedicating $2 trillion to pay for infrastructure projects, a proposal he said would be backed via low-interest borrowing. The president has argued that by launching a nationwide campaign targeting the transportation networks the economy would experience a rehabilitation. Initially, Pelosi had supported Trump’s call for infrastructure funding before she dedicated greater attention to non-transportation emergency relief efforts. 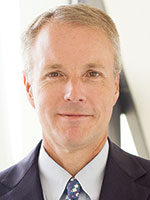 “This has been an economic crisis affecting every corner of the industry, including trucking. We appreciate the work the House Democrats have done in trying to respond to needs throughout the country, though we were disappointed that a list this long didn’t include more on infrastructure investment,” American Trucking Associations Executive Vice President of Advocacy Bill Sullivan told Transport Topics. ATA has promoted establishing a fund that would generate $340 billion in about 10 years by relying on a 20-cents-per-gallon fee on motor fuels collected at the wholesale rack, phased in over four years.

Sullivan added, “As both parties come together to evaluate and negotiate a new package, we hope that a bipartisan, sustainable solution is achievable.”

A Year of Pandemic: Technology Key to States' Response