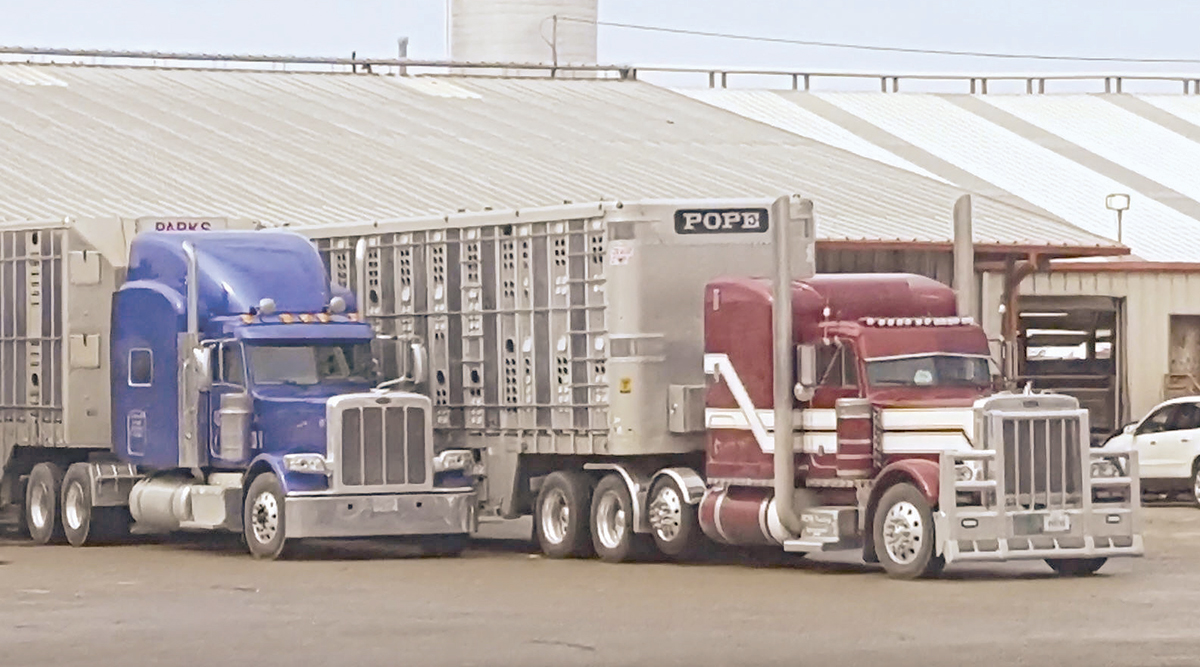 Legislation that would provide hours-of-service flexibility for certain truckers as a way to promote highway safety and boost the economy was introduced June 21 by a bipartisan group of U.S. House lawmakers.

The Honest Operators Undertaking Road Safety, or HOURS, Act would exempt truckers hauling livestock or agricultural products from hours-of-service rules within 150 air-miles of their load’s source.

The exemption would apply regardless of harvesting season or state-designated planting.

The bill also would harmonize hours-of-service rules for shorthaul truck drivers with an exemption for those who operate within 150 air-miles of their reporting location, and also complete their workday in 14 hours.

Additionally, truckers would only be required to verify the start and end time of their daily on-duty period, and federal efforts to facilitate split sleeper berth flexibility would be expedited. 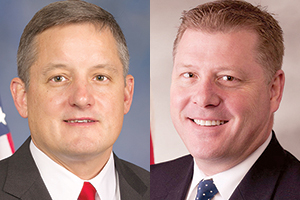 Arkansas Republican Reps. Rick Crawford and Bruce Westerman, both on the Transportation and Infrastructure Committee, along with Georgia Democrat Rep. Sanford Bishop, a member of the Appropriations Committee, are the bill’s backers. The measure has been referred to the transportation policy committee.

“Those who carry the goods and agriculture products we rely on every day should not be hindered by nonsensical regulations,” Crawford said. “The HOURS Act seeks narrow relief from requirements that have rendered our drivers’ operations less efficient. I look forward to working with my colleagues, the administration and the trucking industry to create an environment that enables the effective movement of goods while keeping our roads safe.”

“Now that the trucking industry is coming into full compliance with the electronic logging mandate, the next step in improving truck safety and supply chain efficiency is to use the data these ELDs collect to make needed improvements to the underlying hours-of-service rules,” Spear said. “This narrow and targeted relief would improve the lives of millions of professional drivers and we ask Congress to support it.”

“Many complaints associated with ELDs are really issues with the hours-of-service rules themselves — issues that were papered over by inaccurate or falsified logbooks,” added Collin Stewart, president of Stewart Transport Inc. and chairman of ATA’s Small Carrier Advisory Committee. He also sits on the board of directors of the Agricultural and Food Transporters Conference.

On the Senate side, Nebraska Republican Ben Sasse introduced last month the Transporting Livestock Across America Safely Act. Under that bill, HOS and ELD requirements would take effect only after a commercial driver travels more than 300 air-miles from his or her source.

Many complaints associated with ELDs are really issues with the hours-of-service rules themselves — issues that were papered over by inaccurate or falsified logbooks.

The Sasse measure also would shift requirements for certain commercial drivers to a minimum of 15 hours and a maximum of 18 hours of on-duty time. Current law requires drivers to turn on their ELD devices after they cross a 150-air-mile radius. Also, the rules specify that truckers are allowed a period of 14 consecutive hours in which to drive up to 11 hours after being off-duty for 10 or more consecutive hours.

Since the ELD mandate took effect last year, Congress has sought to address concerns raised by various sectors of the freight industry.

Under a fiscal 2018 funding law, the Federal Motor Carrier Safety Administration was directed not to enforce the ELD rule for agriculture-related transportation through Sept. 30. Coinciding with that law, FMCSA issued two 90-day temporary waivers from the ELD rule for parts of the agriculture sector.