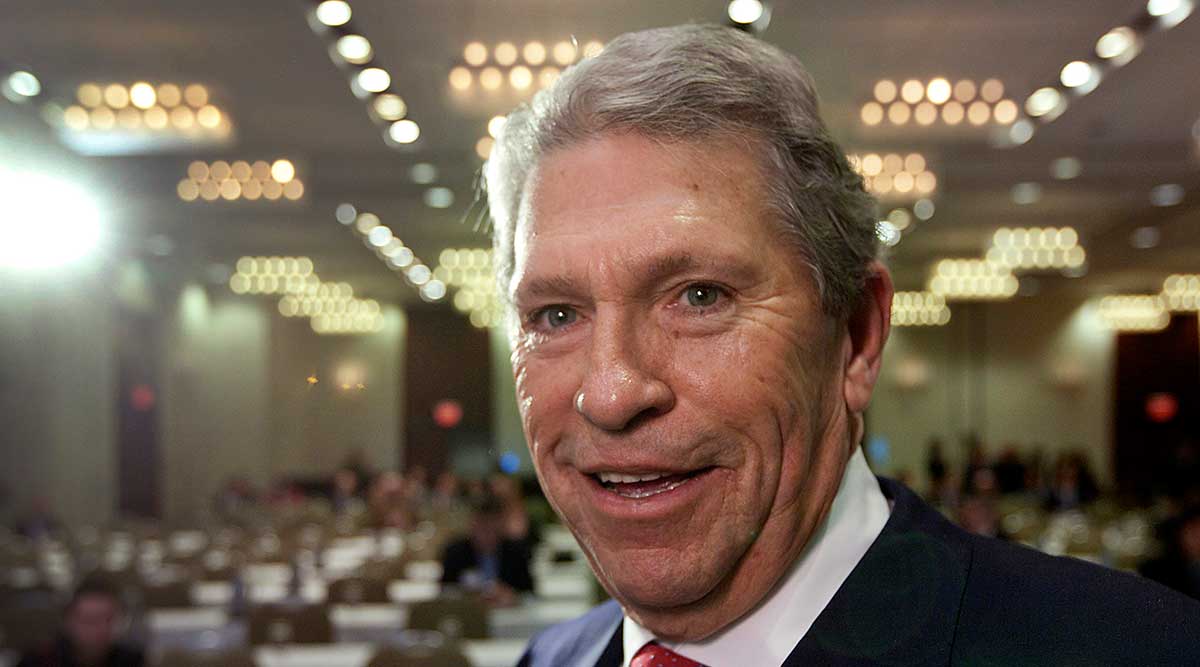 Hunter Harrison’s first full quarter at the helm of CSX Corp. was successful as profits surged 15% year-over-year and the new CEO pledged to continue his effort to implement better service and improve operating income.

CSX earned $510 million, or 55 cents per share in the second quarter, up from the $445 million or 47 cents one year ago. However, when a $122 million restructuring charge in the quarter is excluded, adjusted earnings per share was 64 cents per share, easily beating the Bloomberg News forecast of 59 cents.

The Class I railroad laid off more than 800 employees in March and April, which included separation benefits and pension benefits. Shareholders also approved a compensation package for Harrison because of bonuses he forfeited when left Canadian Pacific.

However, CSX stock struggled a day after the earnings report was released because the railroad company acknowledged that some shippers were frustrated with the short-term pains of implementing Harrison’s precision scheduled railroading on their supply chains.

“This is not a lot different from what I expected. Customers are like other people; a lot of them don’t like change,” Harrison said on a call with analysts. “So there’s going to be a little pain and suffering. … This is not just something you could turn the switch on.”

A survey from Cowen & Co. released July 14 found that CSX had the largest decline in positive feedback on service from rail shippers.

CSX also acknowledged that it may lay off an additional 700 employees before the end of the year.

Nevertheless, the Jacksonville, Fla., company reaped benefits in the second quarter from a strong performance in coal and intermodal transportation.

Intermodal volume rose 3% to 718,000, revenue grew 7% to $448 million and revenue per carload was up 3% year-over-year to $624. International intermodal volume grew 7% from existing customers, and the addition of a new customer ramping up rail spending late in the quarter.

“Volume increased 2% as growth with existing customers and ongoing success of CSX’s highway-to-rail conversion initiative more than offset the continued cycling of a shorthaul competitive loss,” the company wrote in its earnings report.

Traffic decreased in the transportation of agricultural items, food, chemicals, automotive, metals and equipment, minerals and forest products. Revenue was mixed, rising for some products and dropping for others, resulting in an overall merchandise gain of 1.5% to $1.8 billion.

CSX’s operating ratio improved 150 basis points to 67.4% in the quarter, and the company aims to end the year in the mid-60s.

Once again, coal was the best performing product with a 29% increase to $1.1 billion, easily besting last year’s levels when demand for the product was in a freefall.

Revenue also was better in other product categories through the first half, including a 7% increase in intermodal to $882 million and a 10% improvement in minerals to $242 million.