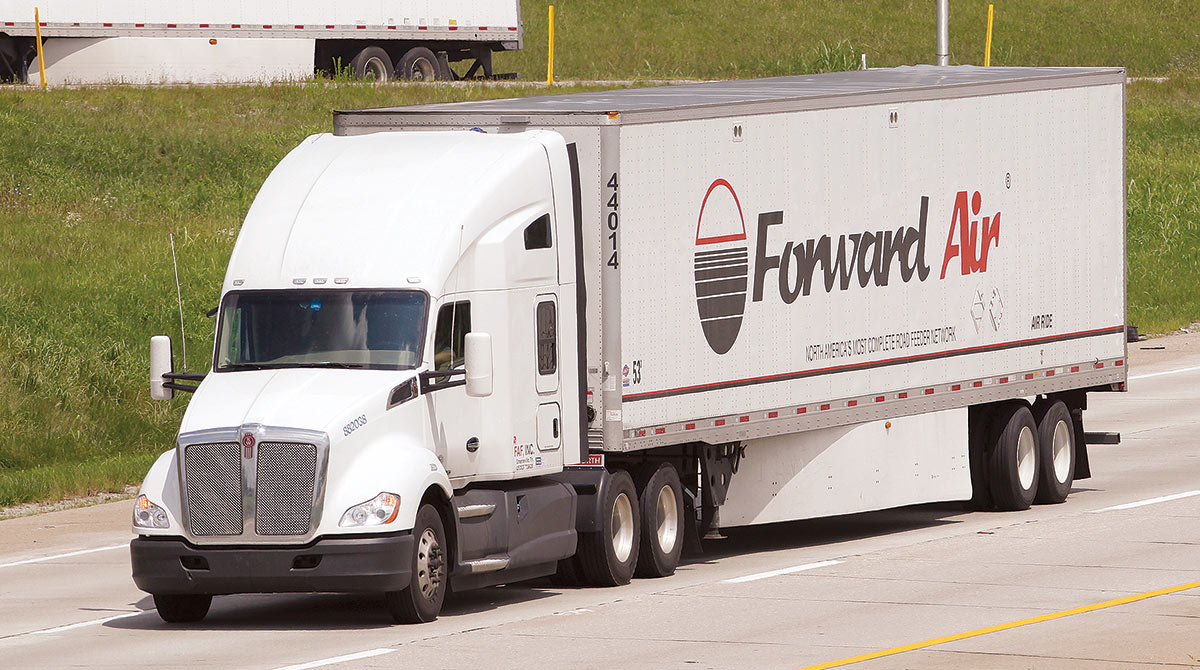 The Greeneville, Tenn.-based ground transportation and logistics services provider reported that net income increased 79.5% to $30.5 million, or $1.12 a diluted share, for the three months ending Sept. 30. That compared with $17 million, 61 cents a share, during the same time the previous year. The Q3 2021 EPS result was a company record.

“During the months of July and August, we completed a process of cleansing our inefficient freight and replacing with higher quality freight,” CEO Tom Schmitt said. “Our surgical collaboration with customers on selecting, handling and pricing freight led to the highest ever monthly net income for the month of September.”

Schmitt said the company’s less-than-truckload operations reported record levels in weight per shipment and revenue per shipment, and expects volumes in the fourth quarter to exceed volumes for the same period of 2020. He noted volumes were strong year-over-year through October.

“I am very encouraged by the results in the month of September, in particular the strong operating margin expansion in the expedited freight segment,” Schmitt said. “We fully expect our momentum to continue into 2022 and 2023.”

The results slightly outpaced expectations from investment analysts on Wall Street, who expected EPS of $1.05 per share and quarterly revenue of $419.13 million, according to Zacks Consensus Estimate.

Forward Air ranks No. 33 on the Transport Topics Top 100 list of the largest for-hire carriers in North America and No. 1 on the Air/Expedited sector list.