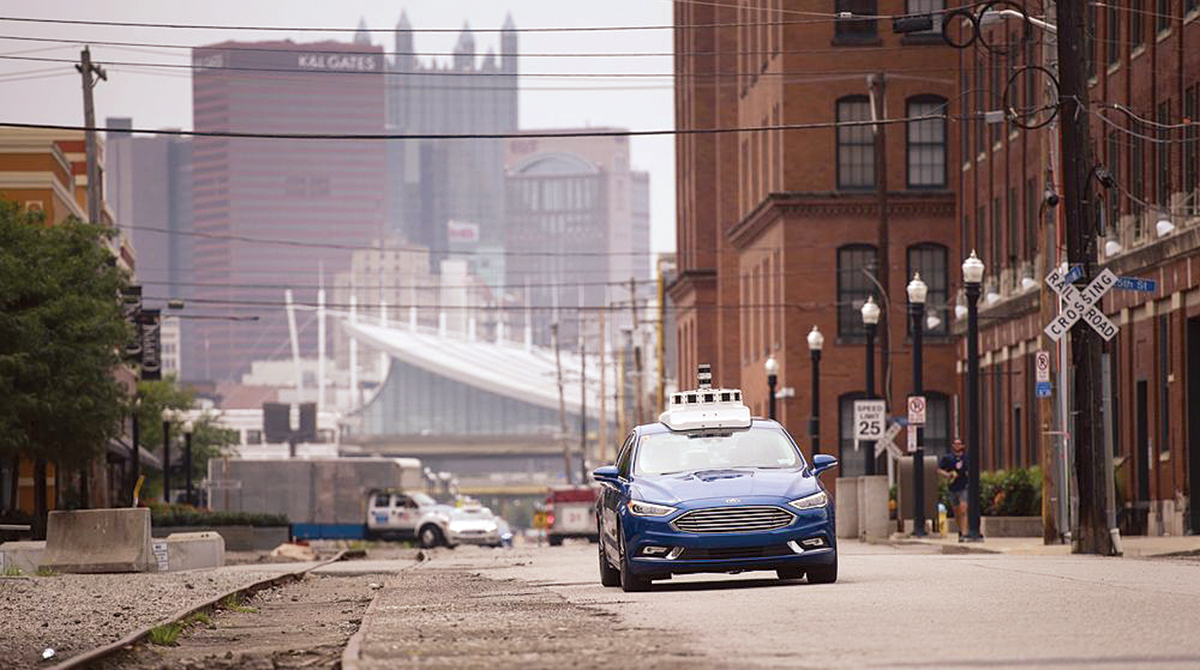 Argo AI, the self-driving startup backed by Ford Motor Co. and Volkswagen AG, is considering going public as soon as this year, according to people familiar with its plans.

Co-founder Bryan Salesky told employees April 1 the company is looking to boost its funding as it comes closer to commercializing its self-driving technology, said the people, who asked not to be identified revealing internal discussions. Ford, which invested $1 billion in Argo in 2017, plans to roll out autonomous cars for ridesharing companies and driverless delivery pods in 2022.

Argo had a market value of more than $7 billion when Volkswagen completed its $2.6 billion investment in the company last July. VW, the world’s top-selling automaker, plans to put self-driving vehicles on the road later this decade.

For Argo, the timing is right because it is in the advanced stages of developing its technology, with tests running in six cities including Miami, a new lidar guidance system and a clear path to commercialization through partnerships with two of the world’s largest automakers, the people said.

The startup is working out specifics with its automotive partners, and it’s not clear if will do a traditional IPO or merge with a SPAC, the people said, adding the plans could slip into next year.

“We have a solid financial runway due to investments from our partners Ford and Volkswagen, but we have always said that we’re open to additional partnerships or investment opportunities to further accelerate our growth,” Argo said in a statement.

The Information reported earlier on Argo’s plans to go public.

Salesky, who helped start the Google self-driving car project that became Waymo, co-founded Argo in late 2016 with Peter Rander, an alumni of Uber Technologies Inc.’s autonomous auto operations. Salesky has expressed interest in tying up with an Asian automaker to give Argo reach into all major regions.

“We’ve got a strong global player, strong in Europe with VW and Ford being strong in the U.S.,” Salesky said in 2019 as the VW deal was being announced. “A third player is absolutely possible.”

Argo’s workforce has grown to 1,300, and it now has operations in the U.S. and Germany.