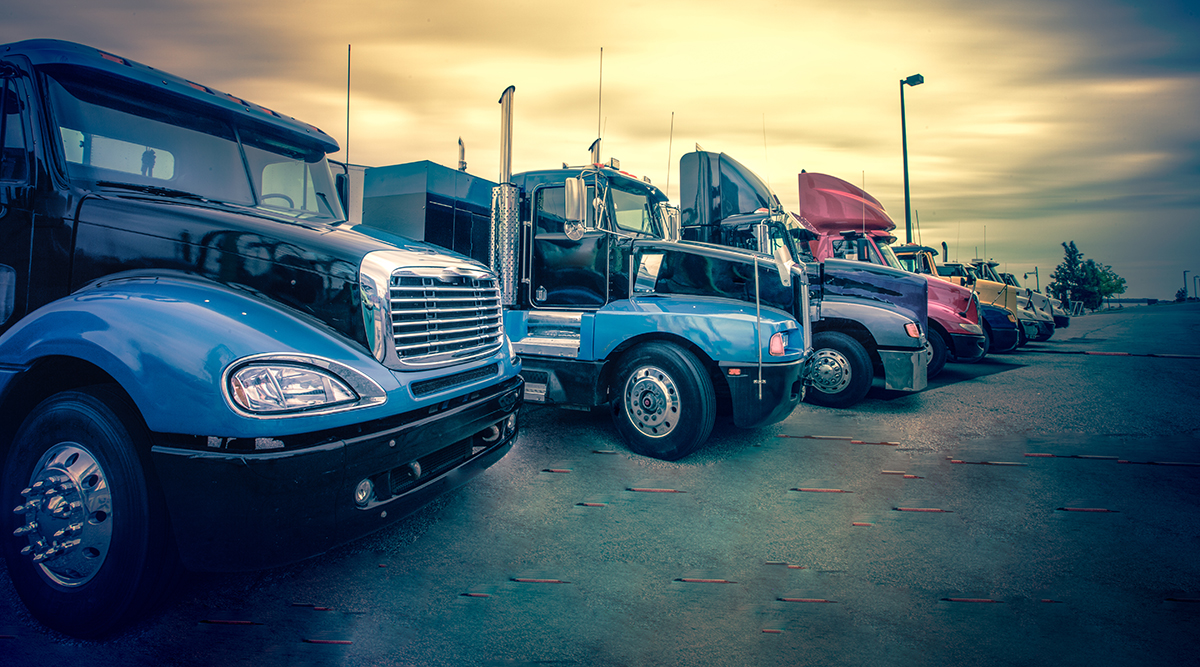 A California court has dismissed a truck driver’s claims regarding the state’s meal-and-rest-break provisions, which the Federal Motor Carrier Safety Administration has determined are pre-empted by federal law.

The May 2 decision by the U.S. District Court for the Central District of California pertains to a putative class action suit filed by California-based driver Anthony Ayala against a company he had worked for, Chattanooga, Tenn.-based U.S. Xpress Inc. In the suit, which the court received in January 2016, Ayala claimed that U.S. Xpress did not provide him with adequate meal and rest periods, nor did it provide proper compensation or itemized pay statements.

The court said it does not have authority to review the merits of the case, a decision rooted in the FMCSA’s determination that federal rest-break laws pre-empt California’s separate meal-and-rest-break requirements. Since FMCSA determined that federal law pre-empts state law, the court stated that it is precluded from ruling on the plaintiff’s claims.

FMCSA announced its decision on the meal-and-rest-break rules Dec. 21 in response to petitions submitted by industry representatives, including American Trucking Associations and the Specialized Carriers and Rigging Association.

The court said it does not have authority to review the merits of the case, a decision rooted in the FMCSA’s determination that federal rest-break laws pre-empt California’s separate meal-and-rest-break requirements.

The defendants, U.S. Xpress Enterprises Inc. and U.S. Express Inc., filed a motion for partial summary judgment in response to Ayala’s claims. In turn, the plaintiff opposed the defendants’ motion, claiming it should be denied pending the results of challenges to FMCSA’s decision in the U.S. Court of Appeals for the Ninth Circuit. California Labor Commissioner Julie Su and state Attorney General Xavier Becerra filed suit in the Ninth Circuit on Feb. 6 asking for FMCSA’s decision to be reversed.

In the document, the district court stated that it is not swayed by the plaintiff’s argument that the motion for partial summary judgment should be dismissed until the Ninth Circuit reaches a decision. The court maintains that there is no indication that an opinion from the circuit court is near, as an oral argument on the subject has not yet been heard.

The document notes that four petitions challenging the pre-emption determination are working their way through the Ninth Circuit and will be fully briefed within the next three months.

“This court is bound by the FMCSA order and will apply the order unless and until it is invalidated by the Ninth Circuit,” the document states.

ATA petitioned FMCSA in late September to determine whether California’s rules are pre-empted under federal regulations. California law required employers to provide a “duty-free” 30-minute meal break for employees who work more than five hours a day, as well as a second duty-free, 30-minute meal break for those who work more than 10 hours a day, which differs from federal rest-break law.

After a 30-day comment period, which resulted in 700 public remarks, FMCSA determined that California’s rules are burdensome to drivers and decrease productivity.