Fiat Chrysler to Invest Up to $1.1 Billion in Canadian Plants 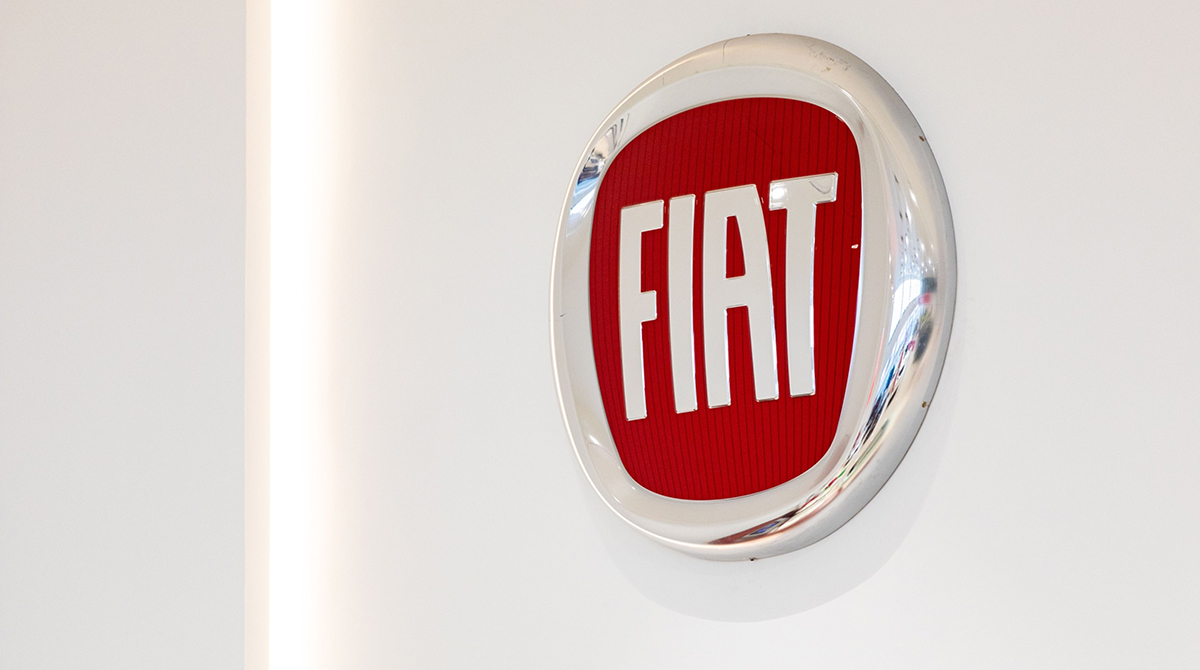 Fiat Chrysler Automobiles NV agreed to invest as much as $1.1 billion (C$ 1.5 billion) in one of its two assembly plants in Canada as part of a tentative agreement reached with more than 9,000 local autoworkers.

Unifor, which represents about 20,000 workers at Canadian auto facilities, said Fiat Chrysler agreed to spend between C$1.35 billion and C$1.5 billion on a new electric-vehicle platform that will be produced at its Windsor, Ontario, assembly plant starting in 2024. The investment means 2,000 jobs will be added at the plant, which laid off 1,500 people earlier this year.

“This is a home run for the community of Windsor,” Unifor President Jerry Dias said at a press conference Oct. 15 in Toronto. “We know that with this investment, and as vehicles start to roll off the assembly line in 2024, that our third shift will be back.”

Most of the workers covered by the three-year contract are employed in Windsor, just across the river from Detroit. Dias said there are 425 people who can be called back to work in Windsor once production of the new vehicle starts.

Fiat Chrysler agreed to wage and benefits terms that follow the pattern Unifor reached with Ford Motor Co. in September. That deal included nearly C$2 billion in investments — including C$590 million in government subsidies — that will go toward producing battery-powered electric vehicles at the company’s assembly plant in Oakville, a western suburb of Toronto.

Fiat Chrysler is in talks with the Canadian government about subsidies for the new electric platform, Dias said.

The Windsor plant represents about 10% of Fiat Chrysler’s North American production and is known as the “home of minivans,” according to Bloomberg Intelligence analyst Kevin Tynan. Fiat Chrysler makes its Pacifica minivan, a lower-priced version dubbed the Voyager, and the Chrysler Grand Caravan there.

The automaker also has plants in Etobicoke and Brampton, Ontario, and other operations in Mississauga, Ontario, Montreal, Quebec and Red Deer, Alberta. The Chrysler 300 and the Dodge Charger and Challenger — retro muscle cars built on an aging platform — are made at the Brampton site.

Dias said Fiat Chrysler plans to produce new versions of the muscle cars for each year of the labor agreement.

“We are feeling very comfortable with the fact that our vehicles are loved by consumers,” he said of those models.

Brampton needs more than the Challenger to sustain it over the long term, said Sam Fiorani, vice president at AutoForecast Solutions in Chester Springs, Pa.

Unifor members will vote on the agreement with Fiat Chrysler on Oct. 18. Following the deals with Ford and Fiat Chrysler, Unifor will next start talks with General Motors Co.