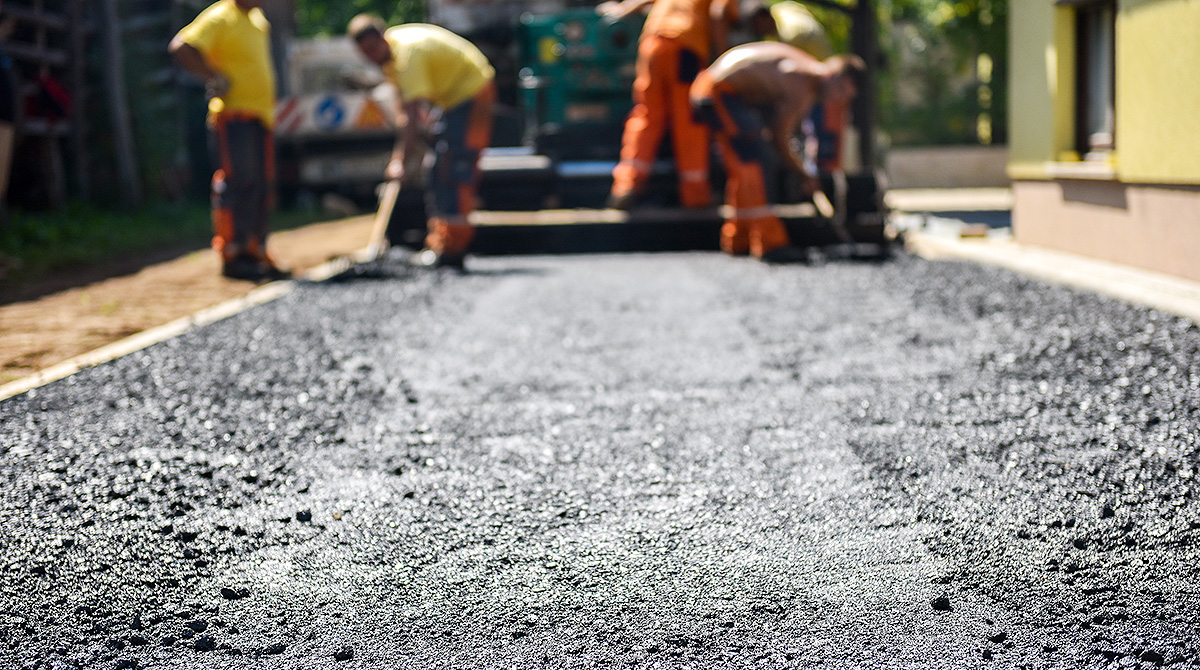 The Federal Highway Administration has issued a final rule that it said will provide greater flexibility for states to use proprietary or patented materials in federal-aid highway projects.

The agency said the rule, detailed in a pre-published Federal Register announcement Sept. 26, rescinds the requirements limiting the use of federal funds in paying for patented or proprietary materials, specifications or processes specified in project plans and specifications.

FHWA said current “outdated,” century-old requirements are being rescinded to encourage innovation in the development of highway transportation technology and methods.

“As a result, state departments of transportation will no longer be required to provide certifications, make public interest findings, or develop research or experimental work plans to use patented or proprietary products in federal-aid projects,” the announcement said. “Federal funds participation will no longer be restricted when state departments of transportation specify a trade name for approval in federal-aid contracts.

“In addition, federal-aid participation will no longer be restricted when a state DOT specifies patented or proprietary materials in design-build Request-for-Proposal documents.”

The repeal of the existing requirements was requested in a petition filed by the American Road and Transportation Builders Association in March of last year. ARTBA’s filing notes that new technologies, ranging from movable traffic barriers to breakaway sign posts, can give states more flexibility in addressing roadway issues that range from increasing fatalities to congestion.

The petition was authored by former U.S. Transportation Secretary James Burnley and two other attorneys at Venable LLP in Washington.

“The reason ARTBA had us do that is simple and straightforward,” Burnley told Transport Topics. “The rule was a major impediment towards states being able to use federal highway aid to buy any products that had intellectual property protection. Which means most products that are innovative in safety and will improve the efficiency of our roads by reducing congestion and better traffic management — and improve the longevity of our highway infrastructure.”

Burnley added, “It is really clear in the rule and important to emphasize it does not mandate the states to do anything. If they don’t want to buy new products they don’t have to.”

Burnley said a client of his firm who was very interested in seeing the old rule repealed manufactures 5-foot high steel mobile highway barriers, which offers an example of the type of product that has been very difficult to sell to states under the old rule.

FHWA said that, in general, most of the more than 100 comments were in support of its proposed rule, including responses from 16 state DOTs, 14 associations, 22 manufacturers or suppliers, four construction companies and numerous individuals.

Many of the commenters supported the second of two possible options originally offered by the agency to replace earlier requirements. Commenters who voiced support of that option ultimately adopted in the rulemaking said it would reduce regulatory and administrative burdens imposed on the states by the existing regulation.

The American Association of State Highway and Transportation Officials said it held discussions about the proposed changes among a working group of 14 state DOT representatives and two surveys of state DOTs.

“About half of the working group participants stated that the existing documentation and administrative processes are not onerous and only require ‘a little extra’ research; the public interest findings process requires more paperwork and is used less often,” AASHTO wrote. “However, the other half of the participants said that the paperwork is difficult and lengthy, and the outcome is unpredictable.”

“Innovative products can make an important, positive difference in efforts to address today’s transportation challenges,” ATA wrote. “Innovation can result in the deployment of safety devices, longer lasting roads, and structures and other improvements. Innovative products can help reduce deaths and injuries, allow more efficient use of taxpayers’ dollars, and provide other significant benefits to highway users — if they are allowed to be deployed.”

In comments, the 15,000-member Institute of Transportation Engineers supported the intent of this rulemaking.

“We believe that this additional flexibility is warranted and that it will allow jurisdictions to take advantage of technological advancements in highway transportation,” the group said.

But some of those commenters on the new rule were cautionary.

“How does specifying proprietary products lower cost? At the store, these products tend to have higher prices than the generic or off-brands,” wrote an official for the California Department of Transportation. “As for flexibility, there are exceptions in the existing code that allow use of patented and proprietary products when appropriate.”

Avery Dennison Corp. of Illinois, a manufacturer and global supplier of retroreflective sheeting used in the production of traffic control signage, said the current requirements are “frequently misunderstood by many in the highway safety industry.”

“Too often, the mantra is repeated that ‘the regulation is stifling innovation’ and that ‘patented and proprietary products cannot be used’ on highway projects,” Avery Dennison wrote. “Both are incorrect, and any opinions voiced on retaining or changing the regulation based on this lack of knowledge is disturbing.

“In our experience, those in favor of changing this regulation fall into two camps: those that don’t understand the permissible allowances made for patented or proprietary products and those that wish to impose a sole-source specification with an agency to restrict competition.”

Commenter Chad Lipscomb wrote, “In the world of geosynthetics, paving fabrics, filter fabrics and turf reinforcement mats, many varieties exist where the differences may be subtle. Far greater danger exists in the requirement to use a given product or system because it is patented.”