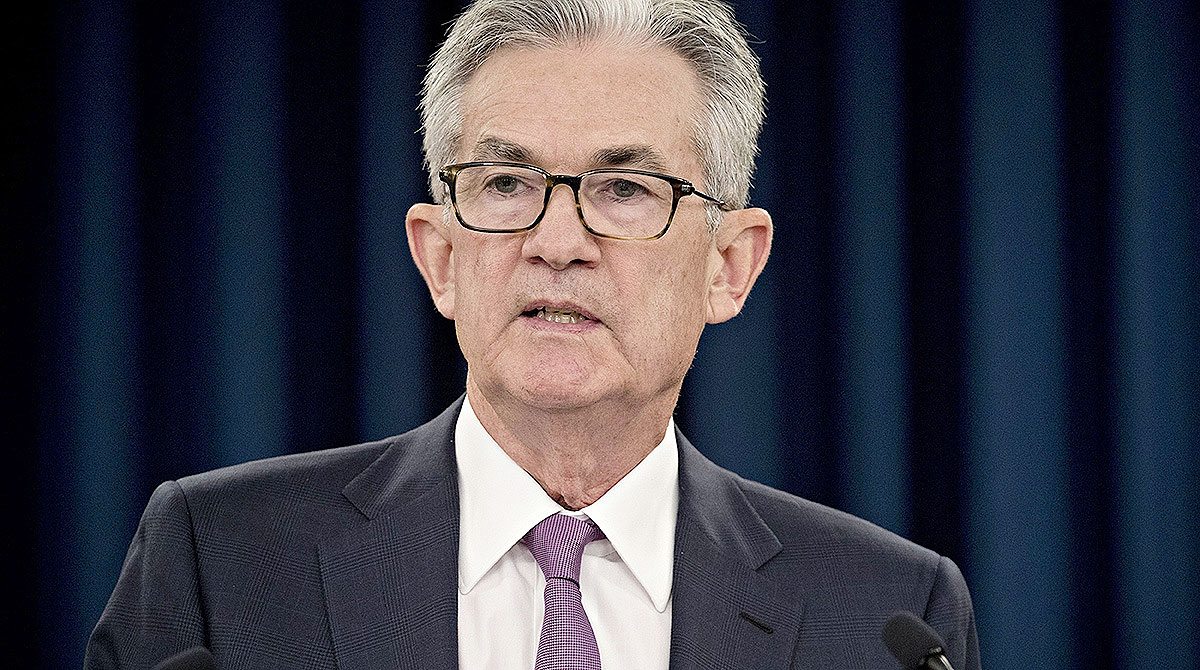 Powell also said the Fed is likely to keep its benchmark short-term interest rate unchanged in the coming months, unless the economy slows enough to cause Fed policymakers to make a “material reassessment” of their outlook.

“Looking ahead, my colleagues and I see a sustained expansion of economic activity, a strong labor market and inflation near our symmetric 2% objective as most likely,” Powell said in a written statement he will deliver to the Joint Economic Committee later Nov. 13.

Testimony by Chair Powell on the economic outlook: https://t.co/xiZBQiw85E

Powell’s testimony comes a day after President Donald Trump took credit for an “economic boom” and attacked the Fed for not cutting interest rates further. Powell and other Fed officials, however, argue that their rate cuts, by lowering borrowing costs on mortgages and other loans, have spurred home sales and boosted the economy.

Recent data suggests that growth remains solid if not spectacular. The economy expanded at a 1.9% annual rate in the July-September quarter, down from 3.1% in the first three months of the year. The unemployment rate is near a 50-year low of 3.6% and hiring is strong enough to potentially push the rate even lower.

Inflation, according to the Fed’s preferred gauge, is just 1.3%, though it has been held down in recent months by lower energy costs, and most Fed officials expect it to move higher in the coming months.

Powell on Nov. 13 also urged Congress to lower the federal budget deficit so that lawmakers would have more flexibility to cut taxes or boost spending to counter a future recession.

“The federal budget is on an unsustainable path, with high and rising debt,” Powell said. “Over time, this outlook could restrain fiscal policymakers’ willingness or ability to support economic activity during a downturn.”

Other Fed officials have voiced similar concerns. Patrick Harker, president of the Federal Reserve Bank of Philadelphia, said Nov. 12 that the large deficit, and the constraints it imposes on Congress in the event of a recession, “is one of the things I do lose sleep over.”

Powell’s testimony comes after many Fed officials in the past two weeks have voiced support for the Fed’s recent moves and expressed confidence in the economy. That contrasts with the Fed’s previous meetings when as many as three officials dissented.

Neel Kashkari, president of the Federal Reserve Bank of Minneapolis, said in an interview on CNBC last week that “if the economy continues to perform as we expect,” then the Fed is likely done cutting rates. Kashkari is one of the most dovish officials on the Fed’s 17-member policymaking committee, though he doesn’t have a vote this year.

Most analysts forecast that the Fed will hold rates steady when it meets next month. But some economists expect growth will slow in the coming months, and the Fed will likely have to cut again next year.