Sales May Have Peaked, ACT Says 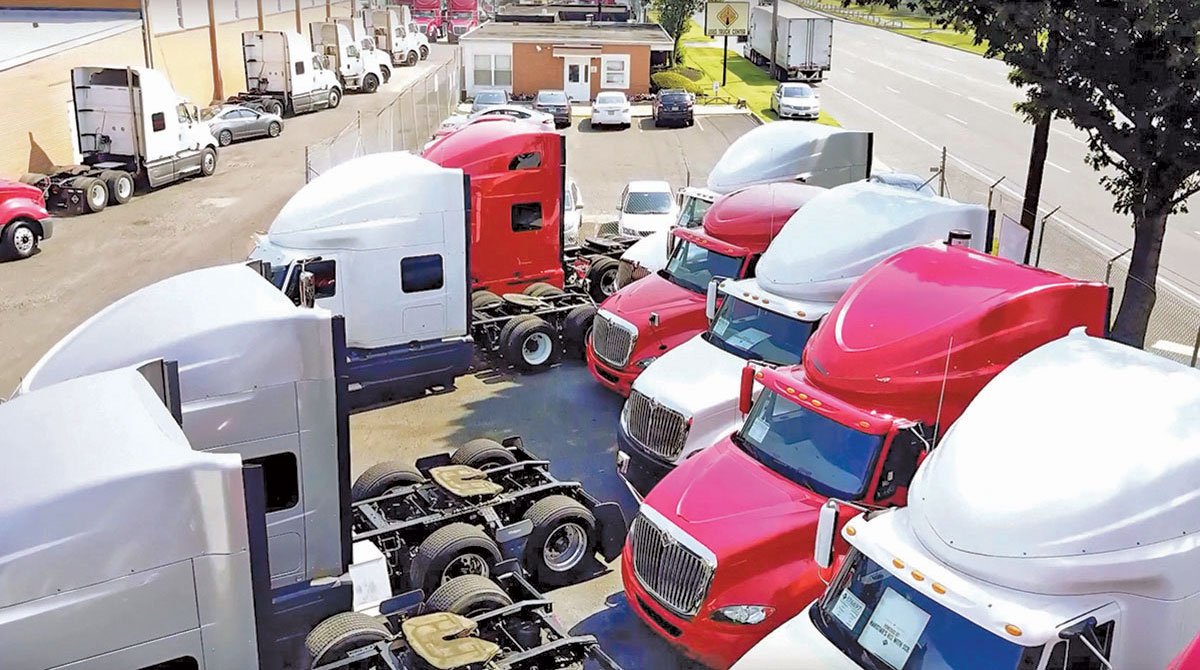 February’s average retail sales price for a used Class 8 set another all-time record, besting January’s previous high by jumping beyond $94,000 — and sales may have hit their high point, according to ACT Research.

“In the very small amount of data we have seen so far for sales in March, it looks like February could have been the peak and we’ll start to see a sequential downturn,” ACT Vice President Steve Tam told Transport Topics in reference to his group’s data for the month. “It’s too early to call that, but it’s certainly a valid observation.”

Average US used truck prices were 7% higher compared to January, and 83% more expensive than in February of 2021, while average miles and age were flat sequentially, with miles up 3% y/y and age 5% higher than last February.https://t.co/ZHvt6oLet3#UsedTrucks, #Trucking pic.twitter.com/C1pyu3Ocvi — ACT Research (@actresearch) March 30, 2022

Tam said when demand starts to soften in the used truck market, customers for the oldest, highest mileage equipment “are the first ones to disappear.”

“You don’t see it in the February data yet; but I think that’s what’s happening” in March, he said. Tam suggested that the March data may show that people were paying for a 7-year-old truck what they were paying for an 8-year old truck a month earlier. “That dovetails with spot rates rolling over, but at the top line that’s being masked a little bit by the rising fuel prices,” he said.

The average used Class 8 sold retail in February was older and had higher mileage compared with the 2021 period — clear evidence of the delay in cycling trucks through the market and forcing owners to keep them longer than typical.

One key reason is new Class 8 sales — which typically generate trade-ins — have stalled since the beginning of the year and remained in a narrow band throughout much of 2021. 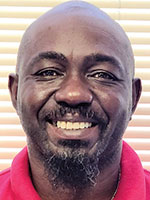 One analyst saw in those latest sales numbers — which mimicked January’s total — another aspect of the disrupted supply chain. “This market is as frozen as you can get it,” said Don Ake, vice president of commercial vehicles at FTR.

One finance company executive said he has seen an increase in repair and operating capital loans.

“Small fleets are investing in their current inventory to keep them on the road for significantly longer than normal,” Charles Smith, regional business development manager at Mission Financial Services Group Corp., an Atlanta-based lender, told TT. He maintained dealers across the country continue to have issues finding and keeping up with used inventory to sell.

As for the recent rise in interest rates, “historically they have had a negative impact on truck demand as cost to finance the equipment goes up. Fuel expenses will end up having the biggest impact on truck companies and the individual owner-operator,” Smith said.

The national average price for diesel resumed its upward trajectory after a one-week respite, gaining 5.1 cents to settle at $5.185 a gallon, according to Energy Information Administration data released March 28.

“Unfortunately, there is no crystal ball to tell us when prices of used trucks and fuel will come down,” Smith said. “Trucks are hitting the used market with 700,000 to 1 million miles on them, and prices continue to be high on those.”