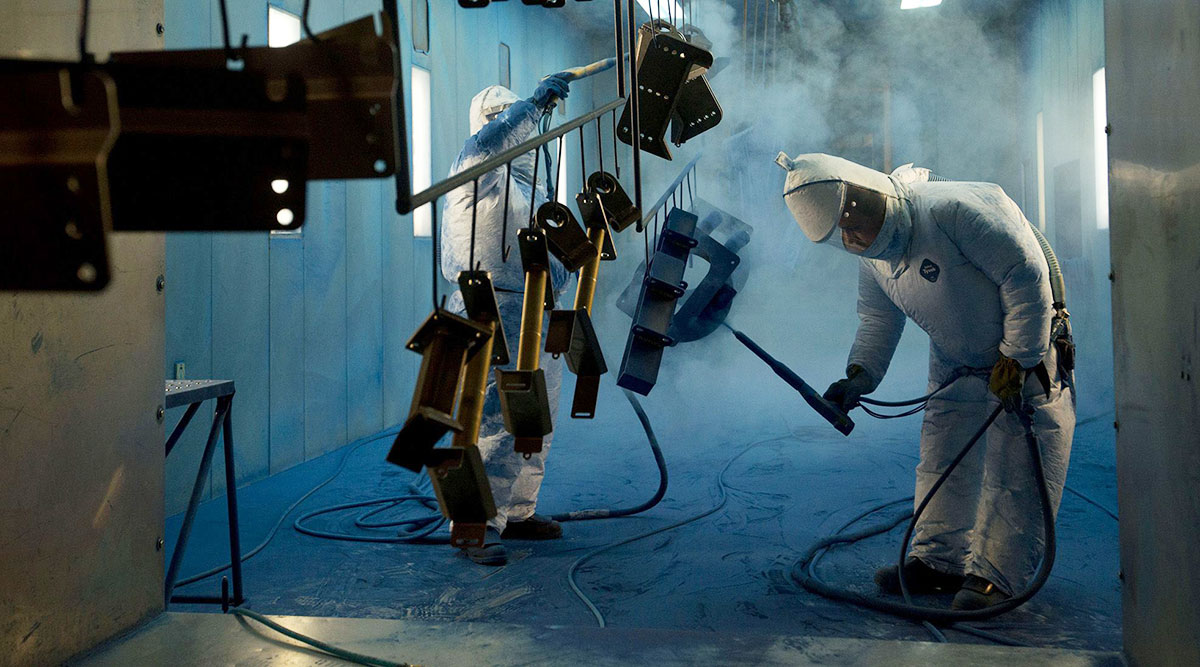 U.S. factory output increased in August by more than forecast in a broad advance that signals manufacturing may be starting to stabilize.

Production at manufacturers rose 0.5%, Federal Reserve data showed Sept. 17, exceeding the median estimate in a Bloomberg survey of economists, after falling the prior month. Total industrial production, which also includes output at mines and utilities, increased 0.6%, the most in a year as crude oil extraction bounced back after Hurricane Barry depressed drilling in the Gulf of Mexico a month earlier.

The gain marks a welcome respite from the deterioration in manufacturing since the start of the year. The industry slipped into a recession during the first half of 2019 amid slowing overseas demand, exacerbated by an ongoing trade war with China. While domestic demand may help cushion producers from a deeper slowdown, the risk is that output could remain anemic in coming months.

Production rose for most major durable goods industries, including a 1.6% jump in the output of machinery and a 0.9% increase in fabricated metals.

Production of motor vehicles decreased 1%, the most in four months; excluding cars, manufacturing output climbed 0.6%, the most in a year, after a 0.5% decrease the prior month.

Output of business equipment increased 1%, the most in a year, while production of construction supplies rose 0.9%.