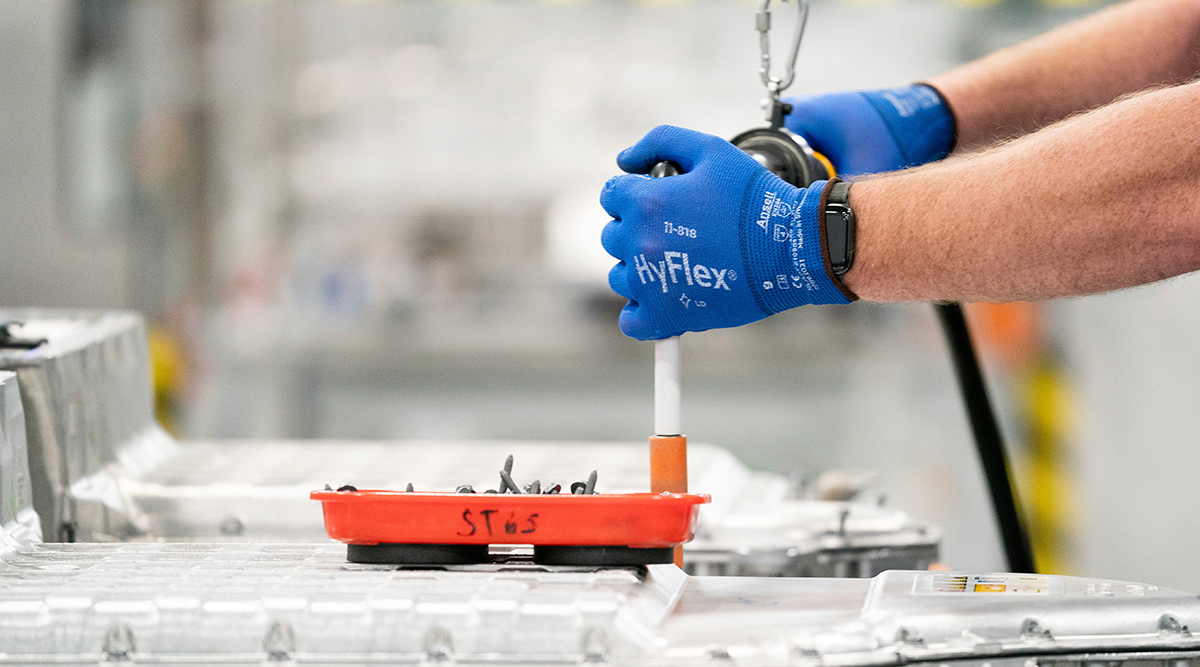 An employee works in the battery assembly hall at the BMW Spartanburg plant in Greer, S.C. (Sean Rayford/Associated Press)

BRUSSELS — The U.S. and the European Union have set up a task force tasked with resolving a dispute over electric vehicle batteries that the EU says would discriminate against manufacturers in the 27-nation bloc and break World Trade Organization rules.

Under the Inflation Reduction Act (IRA) passed by the U.S. Congress in August, electric car buyers are eligible for a tax credit of up to $7,500 as long as the vehicle runs on a battery built in North America with minerals mined or recycled on the continent. The EU believes that the measure is a potential trans-Atlantic trade barrier discriminating against foreign producers.

A first meeting will take place next week.

“The task force will address specific concerns raised by the EU related to the IRA,” the commission said. “Both sides agreed on the importance of close coordination to support sustainable and resilient supply chains across the Atlantic, including to build the clean energy economy.”

U.S. Democratic Party members of Congress included the credit in the climate and health care policy law as a way of incentivizing domestic battery and electric vehicle production. But manufacturers in Europe and South Korea, which sell millions of vehicles in the U.S., have threatened to lodge legal complaints with the World Trade Organization.

The European Commission said last month that parts of the law can help fight climate change by accelerating the transition away from fossil fuels. But the EU’s executive branch also expressed concerns about the potential discriminatory nature of the electric vehicle tax credit provision.

Adrienne Watson, a spokesperson for the White House’s National Security Council, welcomed the launch of the task force “to continue promoting deeper understanding of the law’s meaningful progress on lowering costs for families, our shared climate goals, and opportunities and concerns for EU producers.”