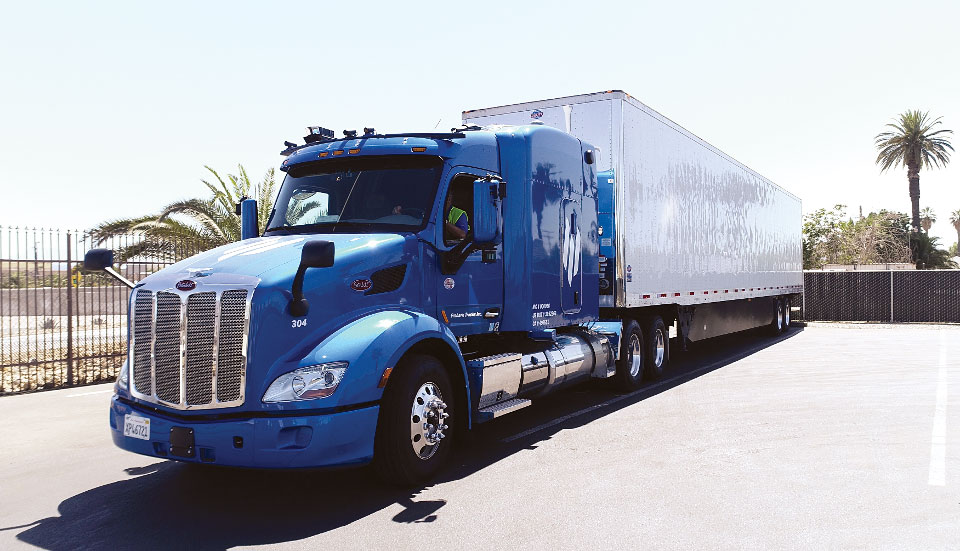 The reservations run from 2024, when the Embark Driver software is expected to be commercially available, through 2028. (Embark Trucks)

The reservations run from 2024, when its Embark Driver software is expected to be commercially available, through 2028, according to the San Francisco-based company. 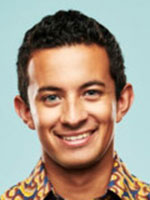 “In just a few years, we believe our partners will be able to operate with a next-generation product that is safer, more efficient and more sustainable, enabling them to use autonomous trucks to grow their business while retaining their existing driver workforce to serve on shorter routes,” Embark CEO Alex Rodrigues said in a release.

The company pointed to one yardstick for evaluating when to use an autonomous truck over one driven by a human.

“[For example,] automating a 600-mile run is expected to generate significantly more value than automating a similar 500-mile run. This is because a 500-mile run can be completed in 10 hours manually with a single driver, while a 600-mile run could take approximately 22 hours to complete manually, assuming full compliance with the federal hours-of-service rules, which dictate a driver must take a 10-hour break after 11 hours of operation,” the company said in a release.

Embark has secured 14,000+ truck reservations from our partner fleets. We are excited to offer Knight-Swift Transportation, Mesilla Valley Transportation, and others priority access to our technology in preparation for commercial deployment in 2024. https://t.co/a9mv0ypoaL

“As a result, Embark believes that the 600-mile autonomous run should realize cost savings, an estimated 10-hour reduction in delivery time and sustainability gains by eliminating overnight idling and improving fuel efficiency due to closer adherence to speed limits,” the release also said.

Knight-Swift’s management team has worked closely with Embark, CEO Dave Jackson said, “to weigh the unique benefits in speed, cost and sustainability against the operational and technical hurdles of deployment at a lane level, enabling Knight-Swift to accurately prioritize the network segments where this technology could deliver the most value and place reservations against this plan.”

Knight-Swift Transportation Holdings ranks No. 6 on the Transport Topics Top 100 list of the largest for-hire carriers in North America.

The reservation commitments come ahead of Embark’s planned merger with Northern Genesis Acquisition Corp., announced in June. Upon closing, Embark will become a publicly traded company and list on the Nasdaq under the ticker symbol EMBK.