Electric Trucks to Change How Equipment Is Spec’d 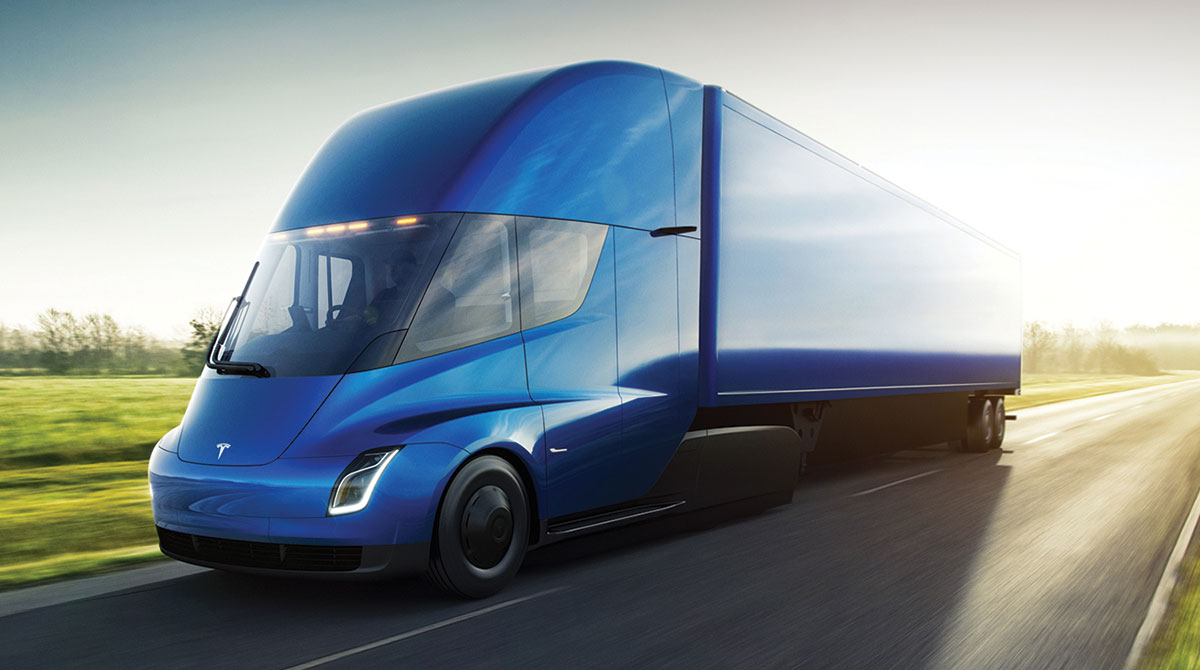 The brave new world of electric Class 8 trucks dawned in North America with the delivery of two battery-­electric Freightliner ­eCascadia tractors to customers this past August.

Penske Truck Leasing and NFI are placing the vehicles into revenue service. 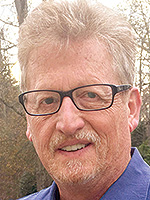 With electric-powered trucks, however, comes a fundamental shift in how tomorrow’s freight-hauling equipment will be specified.

Only time will tell how fleet equipment managers will view this shift, which could eliminate their ability to choose power­train components. Unlike the days of fleets spec’ing a Cummins diesel engine with an ­Eaton transmission or an engine and transmission supplied by the truck maker, electric power­trains will be either standardized with very limited options or completely integrated by the truck maker.

It’s my view that the integration of battery-electric and hydrogen fuel cell-electric power­trains is the best approach, especially given the vast differences between the systems.

In addition to the battery-electric Freightliner eCascadias from Daimler Trucks North America, BYD North America markets Class 6 electric trucks in the United States. Many other companies are preparing to enter the Class 8 electric power space: Tesla, Nikola Motor Co., Kenworth, Peterbilt, Navistar and independent engine maker Cummins Inc. Volvo Trucks North America said in December 2018 it will begin selling a battery-electric version of its VNR regional-haul model across North America in 2020. Kenworth is working with Toyota on a Class 8 electric truck powered by hydrogen fuel cells, as is Nikola.

And in May, Mack Trucks unveiled its Mack LR battery-electric refuse truck at WasteExpo 2019. The demonstration model is to begin testing next year with the New York City Department of Sanitation.

Claire McConnell, director of business development for Proterra Powered, said the company provides differing levels of support and expertise depending on its partners’ needs.

“Some just want the battery, though we’re not seeing much interest in a company buying something off the shelf. Others have less experience and need more help designing a vehicle and choosing the drivetrain and other electrification components,” McConnell said. 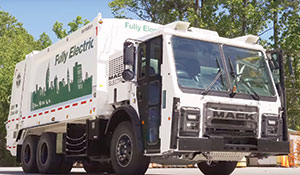 Helping to design the electric vehicle is one of Proterra Powered’s strengths. Proterra has produced more than 700 buses that are operated in more than 40 states. But unlike traditional Class 8 trucks and powertrains, components and systems in electric vehicles have not been standardized — yet.

Designs will become standardized either through suppliers such as Proterra Powered that will provide limited choices based on vehicle application or by the truck builders. According to several companies, however, the electric vehicle market is too young to discuss specifics.

“We are still watching to see how the market forms,” Kenworth Marketing Director Kurt Swihart said. “But we are working to be ready with product to fit the market, both for battery-electric and for fuel cell-electric.”

In the short term, implementing electric Class 8 power equipment involves much more than batteries, motors, gear­boxes and other hardware and software for the vehicle. Fleets will need a vehicle supplier that has what Gary Horvat of Navistar called “the playbook.” As vice president of eMobility, he told me several months ago the truck maker or drivetrain provider needs to make the transition to EVs as painless as possible and must get the entire implementation right.

“It’s so much more than the products,” he said. “You have to make sure everything works through telematics. The dealer network has to be ready. You need the right electric power at the location. And you need the right strategy for charging so it’s done economically.”

It will be many years before EVs are commonplace in Class 8 service. Along the way, new vehicles likely will be researched and developed by companies that are just coming together today through mergers and acquisitions. For example, in August, Dana Inc. acquired Nordresa Motors, which designs and integrates electric systems for commercial vehicles. And in May, Meritor Inc. announced it agreed to acquire AxleTech from an affiliate of The Carlyle Group for $175 million, Transport Topics reported.

With Class 8 electric trucks, the players are likely to change as companies bring new vehicles to market. At this point, I’m prepared to make one prediction. And that is that electric vehicle powertrains will be vertically integrated with fewer choices than are available in today’s diesel-engine dominated industry.

Phil Romba has covered trucks and truck maintenance as a full-time journalist and worked as a public relations manager for Volvo Trucks North ­America during his more than 20-year career in the industry.

Powertrain Suppliers Focus on Fuel, Emissions in Dawn of Electrification