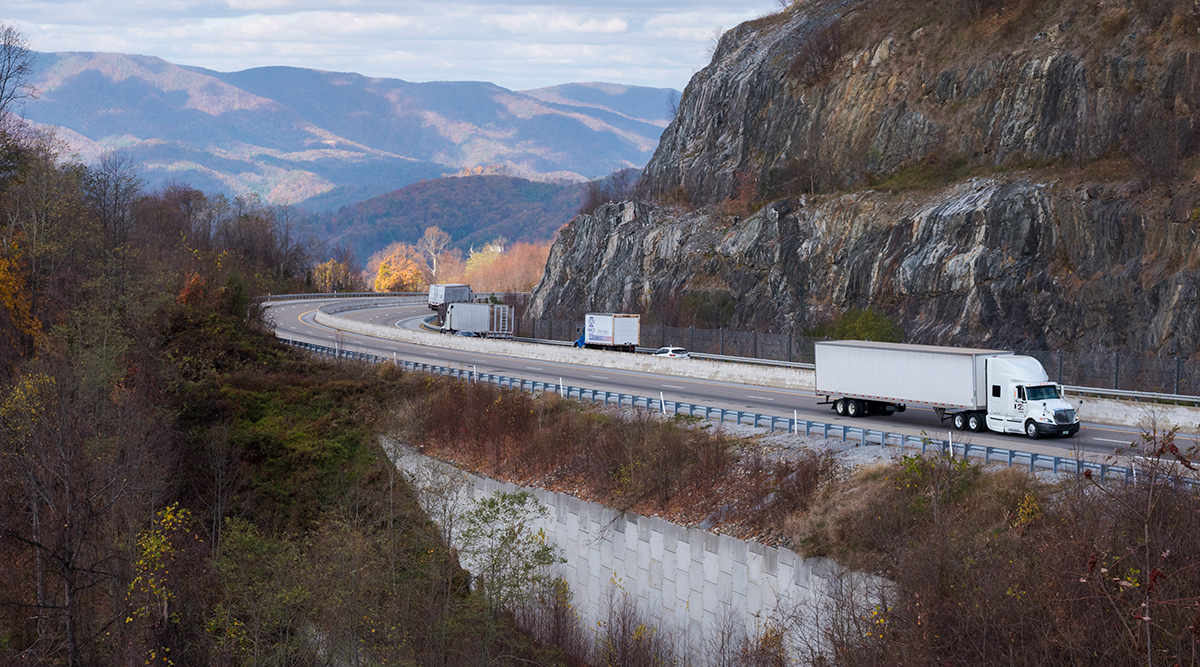 Despite fourth-quarter U.S. growth missing forecasts, the world’s largest economy is doing just fine. The latest results also underscore just how challenging it will be to reach President Donald Trump’s goal of a sustained 3% pace.

The 2.6% annualized gain in gross domestic product, reported by the Commerce Department on Jan. 25, fell short of the Bloomberg News survey median projection of 3%. Yet consumer spending jumped 3.8%, the best in more than a year, business equipment investment grew at the fastest pace in three years, and housing made a strong contribution. The more-volatile categories of trade and inventories together lopped 1.8 percentage points off of growth.

The economy had solid support from various sectors coming into 2018, and the president’s move to cut taxes will help underpin demand. Nonetheless, the pace of household purchases — which account for about 70% of the economy — probably won’t repeat its recent performance anytime soon amid still-modest wage gains and higher debt loads.

The report also shows how a widening trade gap can take a bite out of GDP: While strong domestic demand boosted imports last quarter, exports failed to keep pace even with a global growth pickup and a weaker dollar. Federal Reserve interest-rate increases could also weigh on the expansion, already in its ninth year.

“The details are much better than the headline,” said Tom Simons, senior economist at Jefferies. “The more fundamental elements of growth were quite strong in the fourth quarter. Both on the consumer and the business side, there’s a lot of momentum.” At the same time, “trade might be a more persistent weakness.”

Had GDP met forecasts, it would have been the third straight quarter of 3%-or-better growth, the longest streak since 2005. Higher business confidence since Trump was elected has probably played a role in driving more corporate investment, and lower taxes may extend the resurgence.

RELATED: Orders for durable goods increase by most in six months

The bigger trade deficit during the quarter reflected imports rising at double the pace of exports. Net exports subtracted 1.13 percentage points from GDP, the most in a year. The gap between merchandise exports and imports in December was the biggest since 2008.

Ongoing depreciation of the dollar would make it difficult to rein in the trade deficit, which Trump has pledged to shrink. Treasury Secretary Steven Mnuchin said this week that the weak dollar was good for U.S. trade, pushing the greenback to a three-year low amid fears the U.S. was stoking a trade war and was willing to use the currency to win it.

To get a better sense of underlying domestic demand, economists look at final sales to domestic purchasers, which strip out inventories and trade from GDP. Such sales grew 4.3% last quarter, the most since 2014.

“The economy continues to hum along,” said Ryan Sweet, an economist at Moody’s Analytics Inc. in West Chester, Pa., who accurately projected 2.6% GDP growth. “This is far from doom and gloom. Businesses are investing aggressively and consumers continue to spend at a very strong pace. We got a bit spoiled by 3%-plus growth in the last couple of quarters, but that streak was eventually going to come to an end.”

While output growth is modestly accelerating, progress is less advanced than the back-to-back GDP results exceeding 3% in the second and third quarter suggested. The third quarter was inflated by hurricane distortions in the net exports and inventory categories. As expected growth in both categories reversed — inventories and net exports subtracted from economic growth in 4Q, resulting in final demand to domestic purchasers growth of 4.3% in 4Q.

Growth also got a 0.42 percentage point boost from housing, the first contribution in three quarters, as residential construction increased at an 11.6% pace. Business equipment investment expanded at an 11.4% rate.

The latest gain in consumer spending added 2.58 percentage points to the GDP results. Even with steady hiring and the lowest unemployment rate since 2000, wage increases remain tepid, one reason economists expect households may take a breather from splurging this quarter.

“We’ve had some pretty solid numbers here in the report, but real disposable personal income, not so much. It’s a mismatch,” said Scott Brown, chief economist at Raymond James Financial. “There’s a lot more pressure still on household budgets — they may be feeling better about things but running lean at this point.”

• A measure of inflation that’s tied to consumer spending and strips out food and energy costs climbed at a 1.9% annualized pace.

• Amid post-hurricane rebuilding efforts, government spending rose at a 3% pace, the most since 2015, adding 0.5 percentage point to GDP growth.

• After-tax incomes adjusted for inflation climbed at a 1.1% annual rate; the saving rate decreased to 2.6%, the lowest quarterly result since 2005.

• The GDP estimate is the first of three for the quarter, with revised figures scheduled for February and March.

With assistance by Katia Dmitrieva