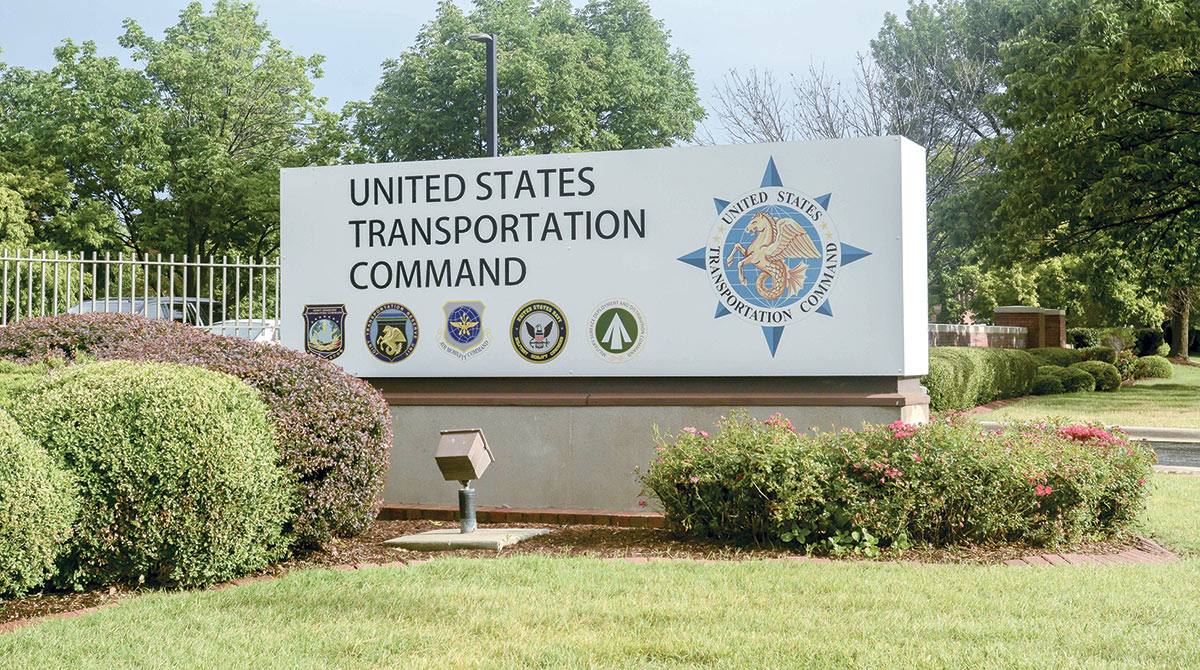 The Department of Defense U.S. Transportation Command has awarded a potential $20 billion contract to a Houston firm that will manage an estimated 325,000 annual moves of military families worldwide.

The lucrative management service provider contract, which has been delayed by formal bid protests for more than a year, is intended to address military families’ long-standing concerns with delays and damaged goods during moves to assignments worldwide, according to TRANSCOM, which oversees the contract for the military.

DOD’s Global Household Goods contract award to HomeSafe Alliance was made earlier this month after formal protests filed with the U.S. Government Accountability Office were sustained.

The protests by HomeSafe and another bidder, Connected Global Solutions of Jacksonville, Fla., caused TRANSCOM to reconsider its earlier award to a New Jersey-based company, American Roll-On Roll-Off Carrier, or ARC.

“We recommend that the agency conduct and properly document a new round of oral presentations, and include in that record documentation of the discussions conducted with each offeror,” the October 2020 GAO protest review stated. “We recommend that the agency re-evaluate technical capability proposals and perform a new best-value trade-off decision.”

Homesafe CEO Alan Thompson told Transport Topics that the award to his company will result in thousands of local moving company moves under the contract. 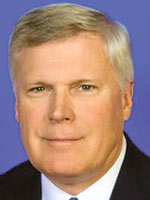 “Combining our HomeSafe Connect advanced digital solution and global program management expertise, we will dramatically improve the relocation experience for our service members, civilians and their families,” Thompson said in a statement. “Our solution will significantly expand and reward quality performance and is an important catalyst in the transformation of the military household goods moving industry.”

The contract award totals $6.2 billion for the base contract year, but future options over nine years could bring the total contract value to nearly $20 billion.

“We are disappointed that the Crowley team was not awarded the GHC,” said David DeCamp, director of corporate communications for the Connected Global Solutions group, a partnership that includes Crowley Maritime Corp. and other partners. “Crowley believes it offered outstanding value to the government, promising to provide unsurpassed service quality to the U.S. Transportation Command and the men and women of the U.S. military.”

An ARC spokesman also said his company was “disappointed” with the award decision. “We are awaiting our debriefing by TRANSCOM and are evaluating our options,” said the spokesman, Charles Diorio. 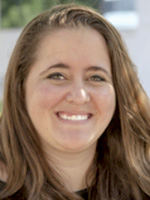 Katie McMichael, executive director of American Trucking Associations Moving and Storage Conference, said that “a large percentage” of its conference members will likely participate in the military moving program. “The Moving and Storage Conference looks forward to learning more from the winning bid team about the plans for the new program when available,” McMichael said.

TRANSCOM said the contract is one aspect of a broader plan to improve the relocation process for service members, civilian employees and their families, and integrates functions currently performed by more than 900 commercial entities.

“The transition to a single move manager with an enduring contract is a key part of the reforms TRANSCOM is leading to deliver improvements to service members, DOD employees and their families,” TRANSCOM said in a statement.

“At the end of the day, this change is about improving quality; and although we are extremely excited about improvements it will bring, we must be patient,” said Air Force Col. Joel Safranek, Defense Personal Property Program Director. “It will take time to transition and phase into this new contract, with moves under the new construct not taking place until late in 2022 at the earliest.”

“This is an opportunity to raise the standard for our families, attract quality capacity to the program, and introduce a level of accountability absent today,” said Air Force Gen. Jacqueline Van Ovost, TRANSCOM commander. “Once implemented, this contract will positively impact thousands of service members, civilian employees and their families each year.”

Van Ovost emphasized the government will continue to maintain ordering of services and rigorous oversight of contractor performance.