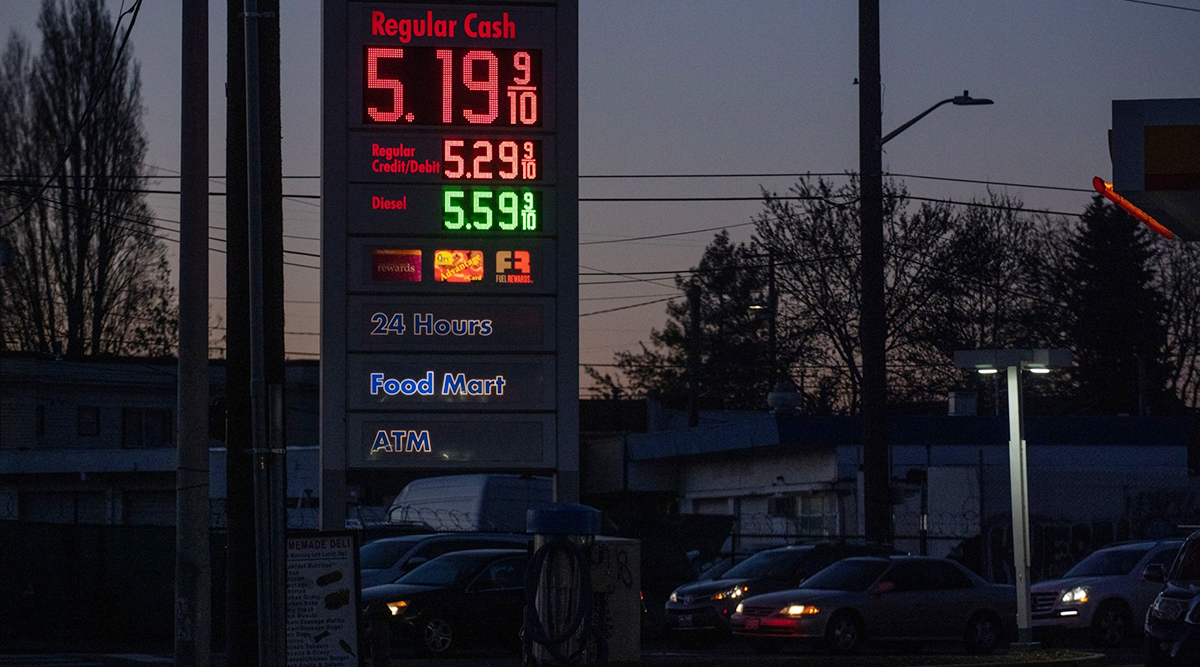 From record gasoline prices to higher airfares to fears of diesel rationing ahead, America’s runaway energy market is disquieting both U.S. travelers and the wider economy. But the chief driver isn’t high crude prices or even the rebound in demand: It’s simply too few refineries turning oil into usable fuels.

More than 1 million barrels a day of the country’s oil refining capacity — or about 5% overall — has shut since the beginning of the pandemic. Elsewhere in the world, capacity has shrunk by 2.13 million additional barrels a day, energy consultancy Turner, Mason & Co. estimates. And with no plans to bring new U.S. plants online, even though refiners are reaping record profits, the supply squeeze is only going to get worse.

“We are on the razor’s edge,” said John Auers, executive vice president at Turner, Mason & Co. in Dallas. “We’re ripe for a potential supply crisis.”

The dearth of refining capacity has dire implications for U.S. consumers and global markets. At home, retail gasoline prices continue hitting new records, exacerbating some of the worst inflation American households have ever seen. Meanwhile, the East Coast is on the brink of a diesel shortage that risks crippling already strained supply chains that have disrupted the flow of everything from grocery staples to construction supplies in the past two years.

The factors fueling the refining shortage won’t surprise anyone: With demand for gasoline and jet fuel practically vanishing during the height of the pandemic, companies closed some of their least profitable crude processing plants permanently. Some of those plants had been affected by fires, explosions and hurricanes and were just too expensive to fix, especially because an eventual transition toward cleaner energy makes their long-term business model unprofitable and makes them less likely to attract buyers. 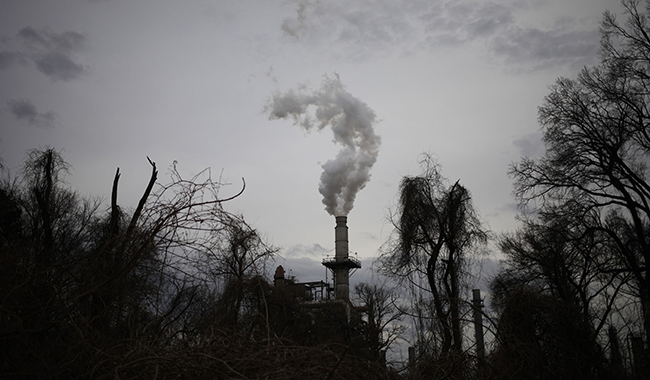 By the end of next year, as much as 1.69 million barrels of U.S. capacity is targeted for closure compared with 2019 levels, according to Turner, Mason & Co.

At the same time American refining shrinks, the war in Ukraine has made the global divergence between supply and demand even more acute. With major producer Russia essentially cut off from global markets, the U.S. now is supplying more of the world’s fuel with an ever-shrinking fleet of plants. Europe has been seeking alternatives to Russian diesel since the war began, while fuel demand in Latin America, the largest buyer of U.S. refined products, is strong and growing. Meanwhile, the U.S. itself is gearing up for a spike in consumption this summer.

That’s setting up refiners to reap record profits this year. Valero Energy Corp. is seen generating the most cash from operations since its stock started trading in 1997, while top refiner Marathon Petroleum Corp. is expected to post its highest margins in a decade. The companies are the second- and 10th-best performers, respectively, in the S&P 500 index this year as of May 13.

In other kinds of markets, a surge of demand and shortage of supply would trigger more investment, especially with such swelling cash hordes. But the longer-term transition from fossil fuels dims the outlook for demand, making companies unwilling to put up the billions of dollars needed to build new plants. Even resurrecting idled plants can be prohibitively costly at a time when construction and labor costs in the U.S. are booming. With California unveiling this week a road map to slash oil use by 91% from 2022 levels by 2045 and other places moving to limit fossil-fuel use in the decades ahead, refining companies and their investors can see the writing on the wall. 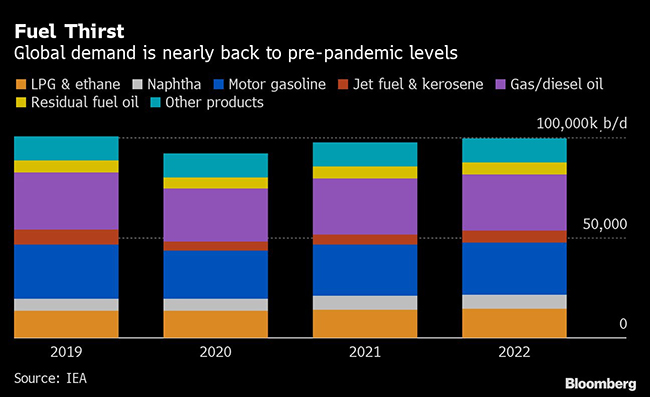 “Nothing about the current environment is promoting investments in fossil fuels,” Bloomberg Intelligence analyst Fernando Valle said. “It’s a 15- to 20-year payback on most of these investments.”

Phillips 66, for example, would have to spend more than $1 billion to restart its Alliance refinery in Louisiana that was shut after damage from Hurricane Ida, Bloomberg Intelligence estimates. LyondellBasell Industries NV has opted to shut its Houston Refinery no later than the end of 2023 over cost concerns related to keeping the 104-year-old facility running. A portion of shuttered plants now are being converted into smaller renewable diesel facilities, including Phillips 66’s refinery in Rodeo, Calif., which was confirmed this week.

As for selling those assets to someone who could ramp up production, no one’s buying — even as industry players are sitting on piles of cash. “We feel we’ve got higher returns, better uses for the capital to employ than buying a refinery that’s on the market at this point in time,” Valero CEO Joe Gorder said in a conference call with analysts in late April.

To be sure, there could be some small-scale relief ahead. U.S. refiners ran at 90% last week, and that percentage will increase as seasonal maintenance wraps up this month. Some units can then even run 10% or 20% beyond their nameplate capacity to maximize production in the short term. But that’s a rate that can’t be sustained without risking damage. A few refineries also are focusing on debottlenecking or even adding new units inside existing facilities to boost capacity, though it’s a drop in the bucket volume-wise compared with the total already lost — and it won’t come until 2023 or 2024.

“Too much refining capacity was closed during the pandemic,” Bloomberg Intelligence’s Valle said. “Diesel shortages and the price surge are likely here to stay.”