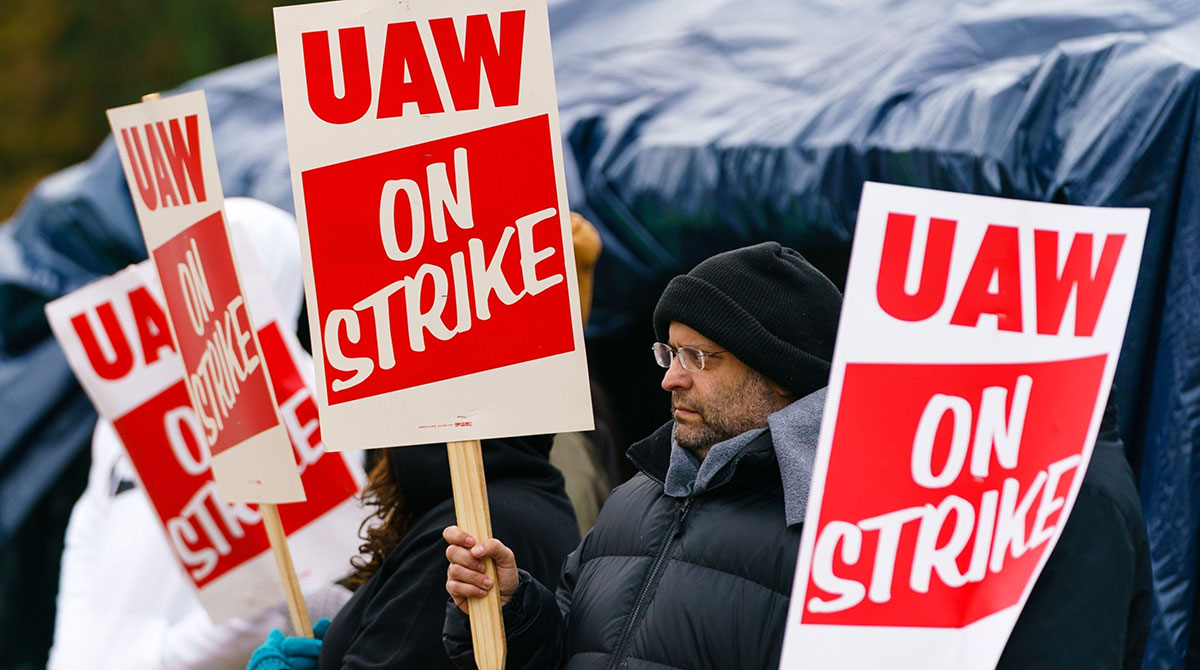 Deere & Co. union workers ratified a new labor contract with the company Nov. 17 to return to plants across the U.S., putting an end to their first strike since 1986.

United Auto Workers members voted 61% to 39% in favor of the deal, which will increase pay and boost retirement benefits over a six-year agreement. The union said the work stoppage “captured the mood of a nation” wanting fair wages and benefits for workers. The company said in a message that operations would resume Nov. 17 with many reporting to the third shift.

The strike had thrown several of Deere’s businesses into turmoil. Software engineers and computer programmers left their desks to assemble sprayers and combines in manufacturing plants instead. Serious delays in replacement parts threatened farmers, who rely on functional machines and speedy repairs at the peak of harvest. Used farm equipment prices were hitting record highs amid shortages.

The union action set “a new standard for workers not only within the UAW but throughout the country,” Chuck Browning, vice president of the UAW, said in a statement.

The agreement brings an end to the work stoppage that took some 10,000 workers off the job for just over a month. The last time Deere workers picketed 35 years ago, it lasted 163 days. The strike is part of a broader worker movement in the U.S. with employees successfully pushing for higher compensation as the economy emerges from a pandemic-induced slump.

The deal, which follows two other failed ones, is a six-year contract that will increase worker wages by 10% in the first year and then 5% in the third and fifth years. A 3% bonus will be paid in the even years of the contract based on prior-year earnings, and each worker will receive an $8,500 signing bonus.

“If we get an amicable outcome now, this will be viewed most likely as a short-term blip in an otherwise positive long-term story,” Larry De Maria, an analyst at William Blair & Co., said in a phone interview before the results. Given the inflation and labor shortages in the economy, it’s a “unique time for Deere’s hourly workforce to make a stand.”

There are still no adjustments to a contentious two-tier compensation system, in which workers hired after 1997 receive less generous benefits than those who started working there earlier.

The strike was squeezing the company. Last week it sent an email to gauge the interest of even more salaried information technology workers to volunteer in factories if the situation continued.

“It says a lot about the new determination and solidarity of John Deere workers that they have forced the company — and top UAW leaders and negotiators — to return to the bargaining table time and again to resolve the strike with a better contract,” said historian Nelson Lichtenstein, who directs U.C. Santa Barbara’s Center for the Study of Work, Labor and Democracy.

“Those days seem past,” Lichtenstein said.