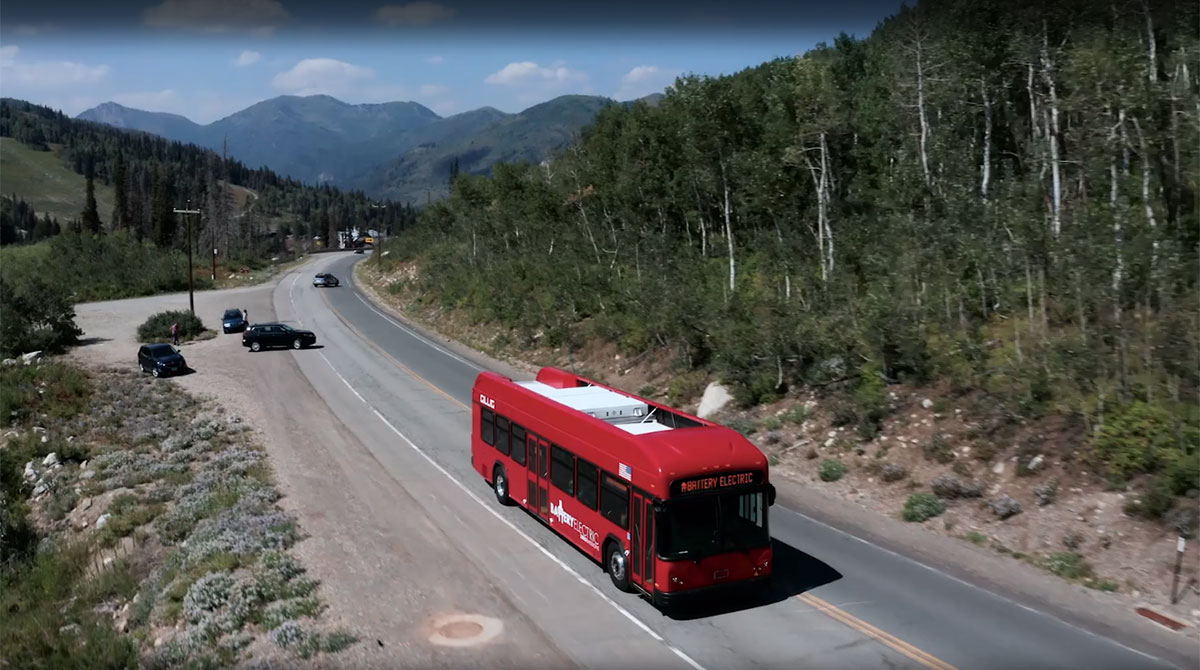 Engine manufacturer Cummins sees a future in fuel cell technology for itself and within the trucking industry, but noted during a virtual event that challenges lie ahead.

“We believe the transportation sector will be a major user of fuel cells, and we would like to work with trucking partners on developing that,” CEO Tom Linebarger said Nov. 16 during the company’s Cummins Hydrogen Day, while noting that challenges lie ahead to ensure that the technology is cost-effective and high-quality. But he noted that there is time to get it right.

“I think this transition will occur over a significant amount of time,” Linebarger said. “But we are investing now. We have announced a number of partnerships, and I think those partnerships reflect where the action is today.”

We don’t predict the future, we just innovate for it. Today, @Cummins shared an exclusive look inside a decarbonized world that will shape transportation and energy for years to come. Thanks for joining Cummins Hydrogen Day!#Cummins #Hydrogen #GenerationH pic.twitter.com/2IiBXvaaPB

Cummins recently announced the launch of a pilot program in partnership with Navistar International Corp.and Werner Enterprises. The companies are collaborating to develop and eventually deploy heavy-duty Class 8 trucks that are powered by hydrogen fuel cells.

“There are really three deliberate areas we’re looking to set up milestones for. One is technology, the other is commercial and then also production. So looking forward we have a lot of exciting pilots ahead. We’ll be testing specific things around range but also efficiency. It’s a great opportunity to be running trucks in the U.S.”

She also noted that the company recently announced a planned groundbreaking in Germany for a production site. “That will be a key site for gaining efficiency in our supply chain,” Davis said. 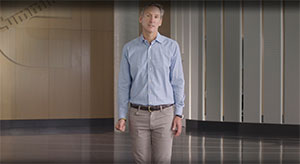 Davis added that while issues including infrastructure, availability of hydrogen, costs and government incentives can drive adoption, at this stage the focus is on early adopters. She sees buses as a likely early target, and predicts the trucking industry will trail with no more than 2.5% of heavy trucks having fuel cells by 2030.

“It’s a much longer adoption rate, which is largely driven by the huge diversity in duty cycles and applications in heavy-duty trucks and the infrastructure needs there,” Davis said. “There are still a lot of other segments that are interesting and that will be adopting at that sort of longer rate.”

Linebarger agreed that government support will be crucial to pushing hydrogen fuel cell technology and speeding up adoption. He believes the government should focus on three areas: infrastructure, development and deployment.

“Energy, transportation and infrastructure will be important in developing the technology,” Linebarger said. “We need to ensure our systems can support the broad deployment of hydrogen.”

Linebarger believes the government must invest in fuel cell infrastructure both directly and through incentives. Without government support, he said, the development and eventual deployment of hydrogen fuel cell technologies will be much slower.

“Policies should support both government and industry research into the technology,” he said. “Then on deployment. Anything that encourages — through incentive and direct funding — the deployment of hydrogen across industry sectors will help speed the deployment across all sectors.”