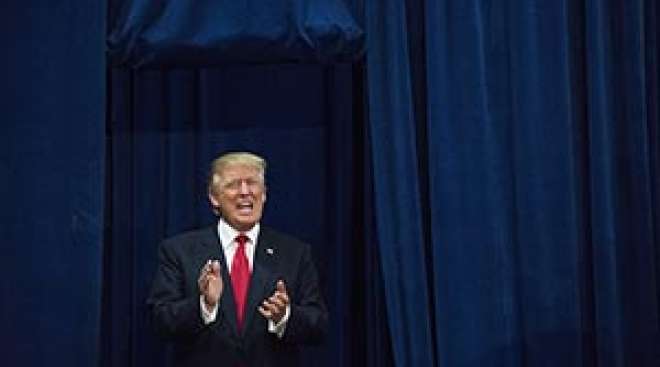 During his successful campaign for the White House, Donald Trump talked often about dismantling Nafta. In response, the Canadian Trucking Alliance is reminding the incoming American administration that 35 of the 50 states’ top trading partners are Canadian jurisdictions, creating 9 million jobs on this side of the border. Trucks carry about two-thirds of that trade.

“It’s an opportunity to remind Ottawa and Washington what free trade means for our two countries when all of this is beginning to rise to the surface,” CTA Senior Vice President Stephen Laskowski said. “It’s time to remind the politicians that the border plays a key role in the success of our trade agreement and what it costs to operate across the border. Is this how we want to continue to do business? If so, that’s fine. If we’re going to review how we do business, we need to understand how we do business.”

Darrin Roth, vice president for highway policy for American Trucking Associations, agreed with Laskowski about the importance of the American-Canadian trade relationship and freight movement across the border.

“Canada is the U.S.’s largest trading partner, and strong trade policies that promote free and fair trade between the countries is critical to American job growth and economic security,” Roth said. “Reducing the cost of moving freight between our countries is an important component of that trade relationship.”

The CTA is wary of Trump’s rhetoric.

“We have a U.S. president-elect who appears to be saying ‘North America First,’ " Laskowski said. “If that’s the case, we need to see the impact of that policy on the cost of manufacturing product. The border is one of those impacts. Nafta dramatically increased truck traffic across the border. We went from a trickle to a flow. It was a huge market shift for the trucking industry.”

“It’s always been a concern of the Canadian business community that if there are requirements at the southern border, those same requirements, or similar requirements, would be introduced at the northern border,” Laskowski said. “It becomes a political issue and a trade issue. Once we start discussing the treatment of security at the border, it raises issues here in Canada. After 9/11, the border became a very different place. Security will always be important, but it’s important to remind politicians and the supply chain of the cost of that security.”