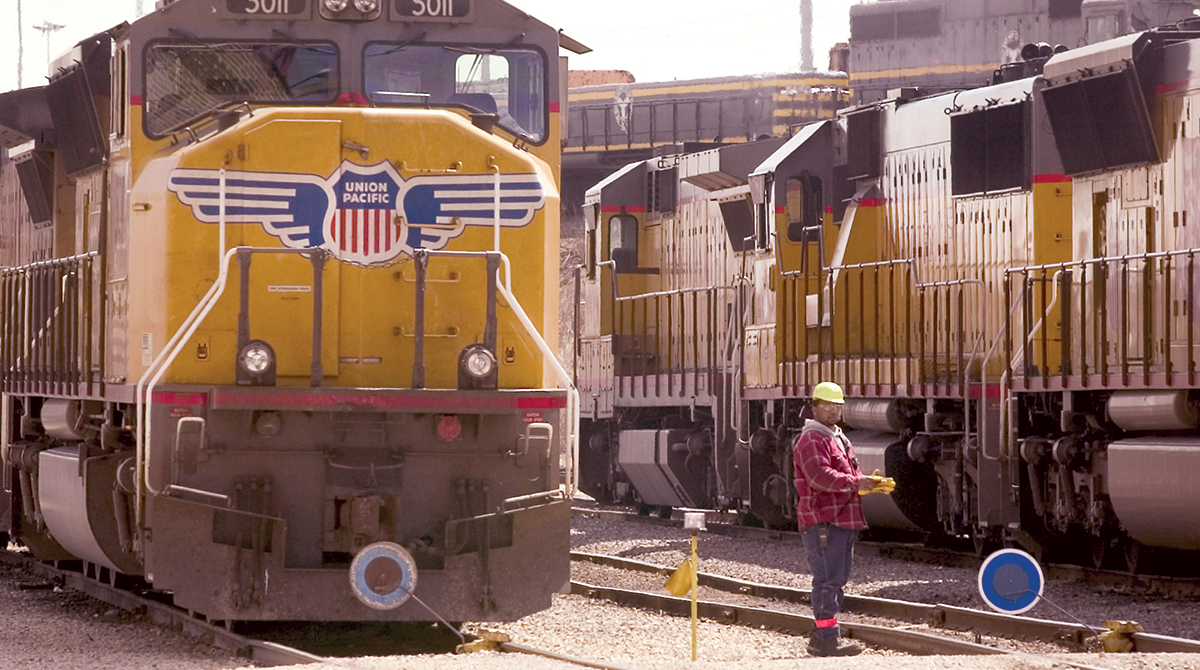 Union Pacific saw its fourth-quarter and full-year results decline versus year-ago levels, but the Class I rail carrier said its implementation of precision scheduled railroading is reaping benefits for its operations. 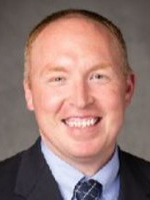 “This past year presented quite the challenge to the operating team,” said Eric Gehringer, the company’s executive vice president for operations. “The drastic fall-off in volume in April, followed by the rapid recovery in July, required agility, as we shut down portions of our operations and then reopen them, all while staying focused on keeping our employees safe and healthy.”

Union Pacific is one of several Class I railroads that have moved to boost efficiency through PSR, which prioritizes moving freight with fewer railcars and locomotives and a simplified system across the network that relies on longer trains with fewer employees.

Revenue from transportation of coal and renewable products dropped 21% to $357 million, compared with $451 million a year ago, while its energy and specialized items business saw revenue decline 18% to $515 million compared with $626 million last year. Metals and minerals business fell 12% to $378 million, compared with $429 million in 2019. Revenue from the delivery of autos by rail during Q4 fell 4% to $486 million from $507 million. Intermodal cargo revenue jumped 9% to nearly $1.1 billion in Q4 from $1 billion a year ago

“The women and men of Union Pacific worked hard in the face of the pandemic to provide our customers with fluid and uninterrupted service,” CEO Lance Fritz said on a conference call with reporters and financial analysts. “Their dedication produced service and efficiency improvements that are now part of the UP DNA, positioning our company to flourish in the days ahead.”