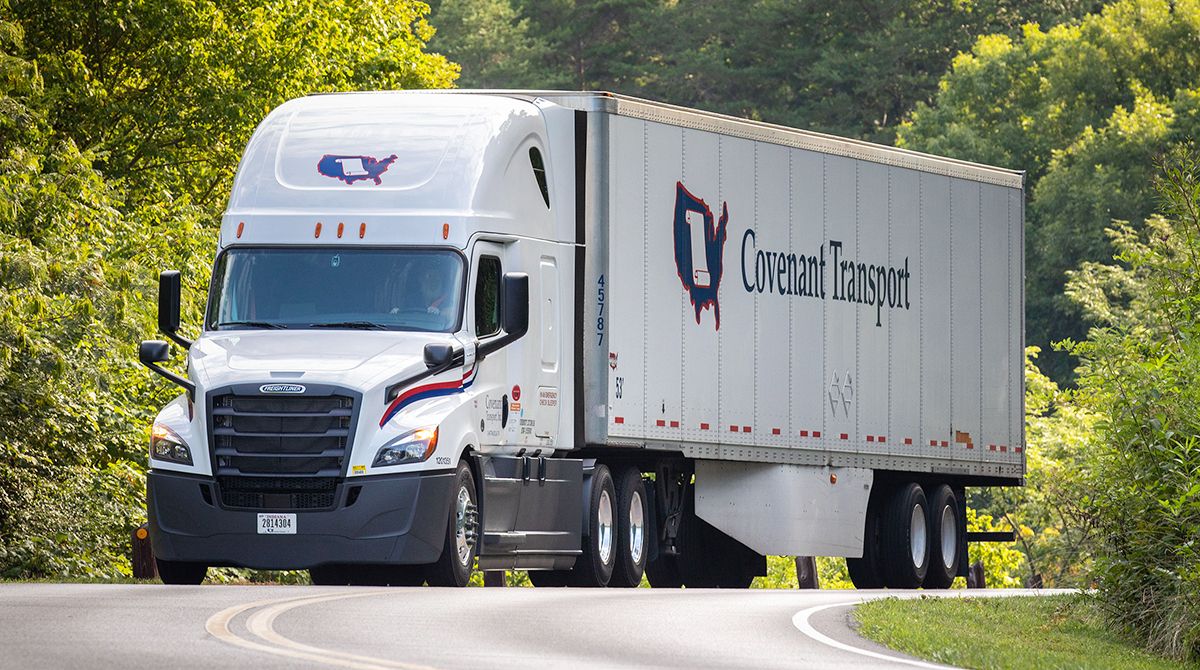 The Chattanooga, Tenn.-based truckload carrier posted net income of $16.4 million, or 97 cents a diluted share, for the three months ending Sept. 30. That compared with $7.5 million, 43 cents, during the same time the previous year.

“Based on our current run-rate, we expect to generate over $1 billion in revenue and the highest annual earnings per share in our history during 2021,” Covenant CEO David Parker said in a statement. “In the third quarter we experienced the continuation of an exceptionally strong freight market resulting from growing economic activity, low inventories and supply chain disruptions, accompanied by constrained capacity due to an intensifying national driver shortage.”

Parker added that those freight market conditions have continued into the fourth quarter. He also said that despite what the company was able to accomplish, he remains focused on further improving profitability. He noted the dedicated segment fell short of expectations. 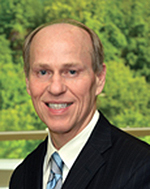 “Although we have been successful in securing improved rates within this segment, the continuation of supply chain disruptions with certain of our key customers along with inflation in cost per mile prevented us from achieving the desired improvements to profitability,” Parker said. “We are continuing to address these issues with our customers through contract revisions and have given exit notice to certain customers where our efforts have been unsuccessful.”

The results were mixed compared with expectations by investment analysts on Wall Street, which had been looking for $1 per share and quarterly revenue of $258.60 million, according to Zacks Consensus Estimate.

The expedited segment reported that total revenue increased 8.8% to $85.3 million from $78.4 million during the prior year quarter. The segment operating income increased 340.5% to $11.1 million from $2.52 million. The segment saw total tractors decrease by 15.8% to 832 from 988 in the prior-year quarter. But revenue per tractor grew due to a 13.7% increase in freight revenue per total mile alongside a 6.2% increase in utilization.

The dedicated segment saw revenue increase 17.3% to $83.5 million from $71.1 million. Operating income for the segment fell to a loss of $659,000 from a gain of $926,000 during the same time last year. The average dedicated tractor count stayed roughly flat at 1,538. Average freight revenue per tractor increased 13.4% due to an increase in average freight revenue per total mile of 23.1%, which was offset by a 7.9% decrease in utilization.

The managed freight segment saw revenue increase 89.2% to $90.1 million from $47.6 million last year. Operating income for the segment increased 344.7% to $9.25 million from $2.08 million the prior year. The segment results were primarily attributable to a robust freight market, executing various spot rate opportunities and overflow freight from both expedited and dedicated truckload operations.

The warehousing segment reported revenue increased 14.1% to $15.5 million from $13.6 million during the year ago quarter. Operating income decreased 66.8% to $427,000 from $1.29 million last year. The increase in revenue was primarily driven by the year-over-year impact of new customer business that began operations toward the end of the third quarter of 2020. But the decline in profitability was largely attributable to higher contract labor costs as a result of the resurgence of the coronavirus pandemic and escalating real estate costs for a newly leased facility.

Covenant Transport Services ranks No. 46 on the Transport Topics Top 100 list of the largest for-hire carriers in North America.