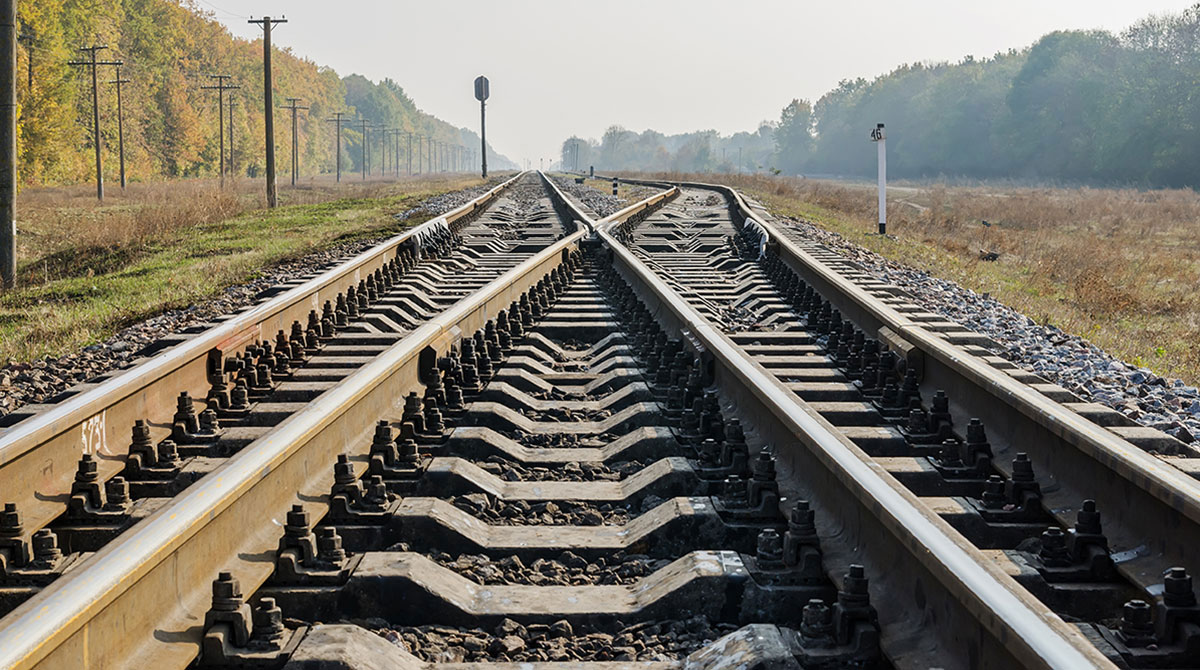 The possibility of a nationwide freight rail strike beginning as early as Dec. 9 moved one step closer when the union SMART-TD, one of the largest in contract talks with the six Class I freight carriers, turned down a tentative agreement negotiated in mid-September by Labor Secretary Marty Walsh and other officials.

However, another union, the Brotherhood of Locomotive Engineers and Trainmen (BLET), said its members had agreed to the contract but will honor the picket lines if any of the other unions reject the tentative agreement and go on strike.

“SMART-TD members with their votes have spoken, it’s now back to the bargaining table for our operating craft members,” SMART-TD President Jeremy Ferguson said. “This can all be settled through negotiations and without a strike. A settlement would be in the best interests of the workers, the railroads, shippers and the American people.”

BLET and SMART-TD are the two largest rail unions, accounting for half of the more than 100,000 unionized workforce on the nation’s largest freight railroads.

As it stands now, seven smaller unions have approved the agreement, which gives workers salary increases of 24% over the five years of the contract, and $5,000 bonuses, also spread out over the duration of the deal.

SMART-TD’s announcement follows the decision earlier this month by three other unions rejecting the contract.

“The ball is now in the railroads’ court. Let’s see what they do. They can settle this at the bargaining table,” Ferguson said. “But the railroad executives who constantly complain about government interference and regularly bad-mouth regulators and Congress now want Congress to do the bargaining for them.”

And that’s what could happen now with Congress intervening. If there were to be a strike, under the Railway Labor Act (which covers railroad and airline employees) — contracts never expire, but become amendable. There is a long process of negotiating, bringing in mediators and having cooling-off periods. If no agreement is eventually reached, the workers have the right to go on strike, but Congress has the authority to impose a settlement on the parties. Several members of Congress have said a strike would be devastating to the nation’s economy and they want lawmakers to step in and end the labor dispute.

Railroad employees are some of the highest paid workers in the transportation industry and while they would receive substantial increases in this contract, that is not the main issue that is holding up a settlement. It’s work rule issues — including scheduling for sick time — the amount of time the workers can be called back into work. The workers also say they’re frustrated with the deep job cuts in the industry that pushed them to reject these contracts because they don’t resolve workers’ key quality-of-life concerns.

“We stood shoulder-to-shoulder with our brothers and sisters in SMART-TD and others in rail labor throughout this process, and we will continue to stand in solidarity with them as we approach the finish line in this round of negotiations,” BLET President Dennis Pierce said.

The railroads maintain that the deals with the unions should closely follow the recommendations made this summer by a special panel of arbitrators President Joe Biden appointed. That’s part of the reason why they don’t want to offer paid sick time. Plus, the railroads say the unions have agreed over the years to forgo paid sick time in favor of higher pay and strong short-term disability benefits.

Hundreds of business groups have urged Congress to be ready to intervene if needed.

A strike could do serious damage to the U.S. economy since the freight railroads carry an estimated 30% of the nation’s cargo, including key agricultural commodities. American Trucking Associations has said the trucking industry does not have the excess capacity to make up for the loss of thousands of railroad cars.

“Tens of thousands of rail customer locations, from sprawling auto plants to mom-and-pop retailers, depend on railroads to deliver raw materials and finished products,” the Association of American Railroads said in a statement. “If these and other rail shipments were halted, the loss in economic output would likely be at least $2 billion per day.”

The threat of a strike in September set off shock waves not only in the cargo industry, but also with passenger lines that lease the tracks from the Class I railroads; the tracks are maintained by the union employees now involved in the negotiations. If those workers were to walk off the job, there would be no track maintenance and the commuter lines have said they would shut down during a strike.