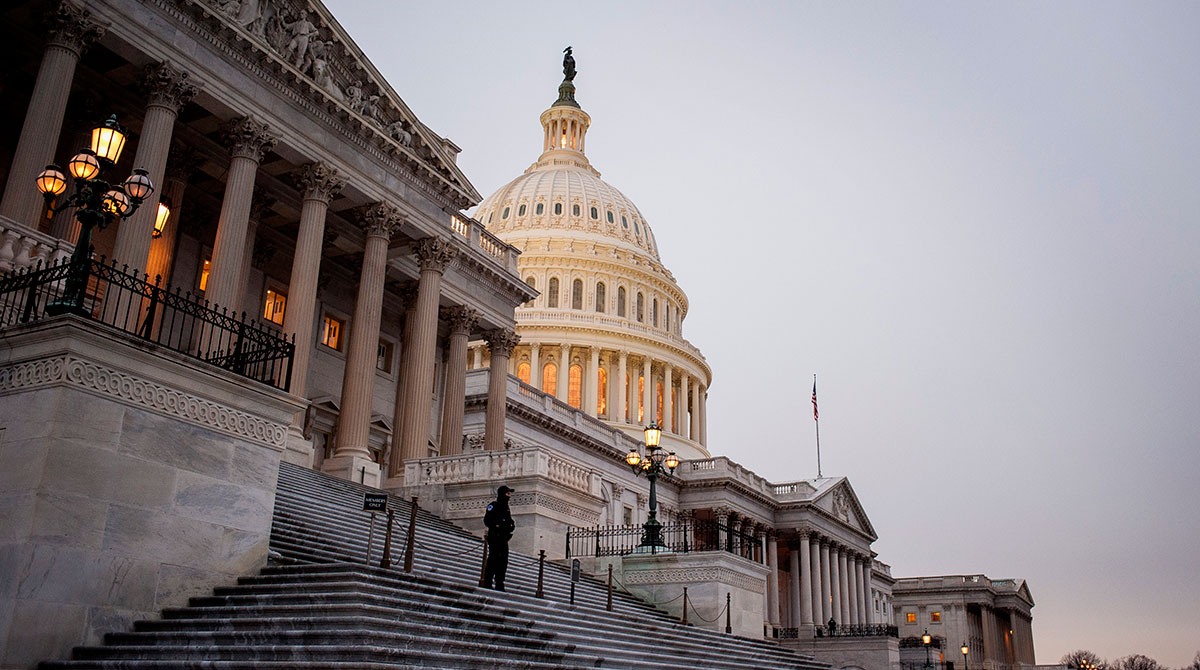 The chief negotiators of legislation meant to alleviate bottlenecks at commercial ports, as well as boost domestic manufacturing of semiconductors, plan to resume talks this month.

Policymakers are aiming to arrive at a final version of a comprehensive package, which proponents refer to as the bipartisan innovation bill.

Provisions expected for approval would dedicate more than $50 billion for the domestic semiconductor chips sector, as well as update certain operations at the Federal Maritime Commission.

Specifically, the Ocean Shipping Reform Act, which recently garnered bipartisan backing, would require carriers to issue certain reports to the Federal Maritime Commission each quarter. The bill also would pave the way for the registration of shipping exchanges.

As for semiconductors, commercial transportation stakeholders point to their critical role in the marketplace. Democratic congressional leaders have expressed interest in finalizing the supply chain-centric package prior to the November midterm elections.

“I believe this is a Sputnik moment, where it is clear to Americans that we are falling behind on innovation, and we can’t risk falling further behind,” Sen. Maria Cantwell (D-Wash.), chairwoman of the Commerce Committee, said after congressional negotiations kicked off last month. “Let’s roll up our sleeves, strengthen America’s supply chains, help drive down costs for Americans, and reinvigorate manufacturing here at home. That is what we need to do to ensure the next 100 years of global leadership and to build things right here in the United States of America.”

Partisan disagreements over climate-centric proposals are expected during the ongoing talks between House and Senate policy negotiators.

Republican leaders, for instance, have taken issue with the Biden administration’s response to supply chain bottlenecks and rising fuel prices. As Sen. Roger Wicker (R-Miss.), ranking member on the Commerce Committee, put it, “With gas prices hitting record highs, instead of reckoning with how the president’s own anti-domestic energy policies are contributing to this crisis, the president is looking for a scapegoat.” 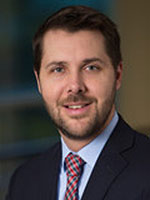 “We could absolutely use Congress’ help, and we could use it urgently,” Deese said. “We remain extremely vulnerable to the supply chain fragilities associated with semiconductors.”

He continued, “We could use Congress moving to provide the resources and the funding and the authorities that are in the bipartisan innovation bill that is now in conference.”

On the government funding front, congressional appropriators will proceed with the consideration of fiscal 2023 legislation for federal agencies. The Democratic-led panels with jurisdiction over the U.S. Department of Transportation indicated they plan to debate funding proposals as early as this month. The federal apparatus is operating on funding authority that expires Sept. 30.

“The Transportation, Housing and Urban Development subcommittee funds programs that affect every district in the country. From building and repairing our nation’s affordable housing to improving our airports, roads and bridges, the programs in this bill improve safety, provide stable housing for our most vulnerable, and create jobs that further America’s infrastructure and economy,” said Rep. David Price (D-N.C.), that subcommittee’s chairman.

For operations at USDOT, the Biden White House is proposing $142 billion for fiscal 2023. For the Federal Motor Carrier Safety Administration’s safety operations and programs the budget request calls for $367.5 million. For the agency’s safety grants division, it proposes $506.1 million.

China’s Chipmaking Power Grows Despite US Effort to Counter It