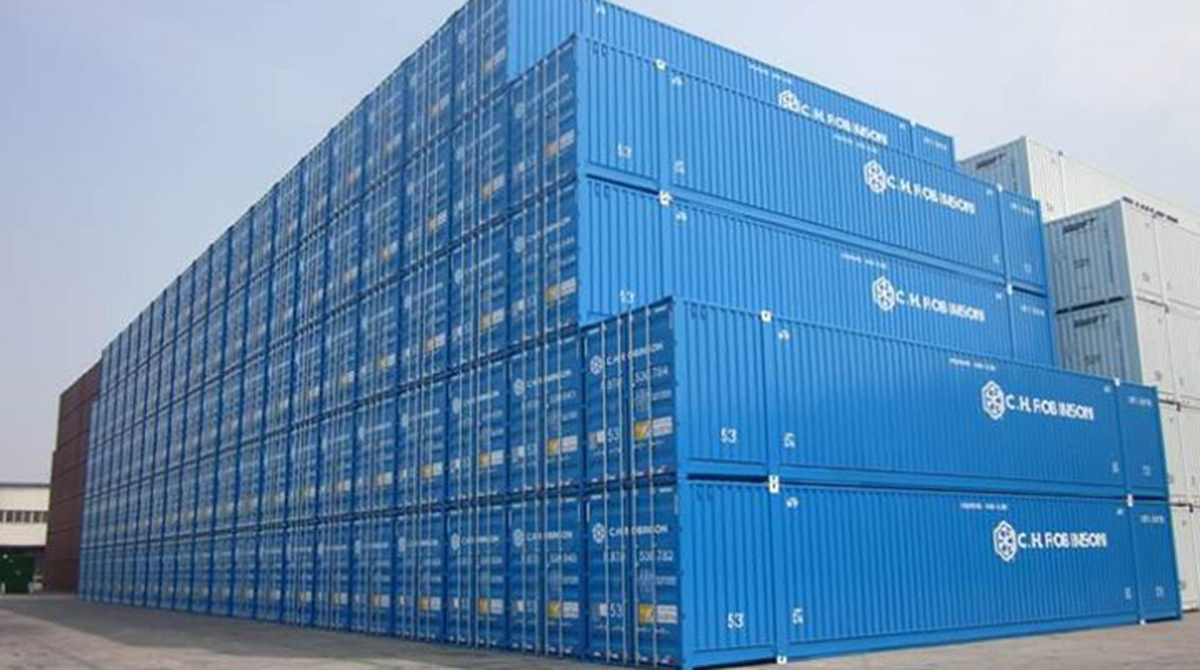 “We improved the health of our contractual truckload business, continued to grow our truckload volume, and improved the profitability of our [less-than-truckload],” CEO Bob Biesterfeld said during an April 27 conference call with industry analysts and investors.

For the quarter, C.H. Robinson’s North American Surface Transportation segment posted gains in revenue and operating profits. The segment’s revenue grew 28.1% to $4.1 billion compared with $3.2 billion in the same period a year earlier. Operating profit jumped 33.3% to $182.4 million from $136.8 million.

C.H. Robinson benefited from higher pricing and an increase in truckload shipments. The company has repriced much of its contractual portfolio and continued to focus on profitable market share, Biesterfeld said.

Still, it is seeing some changes in the market. Load-to-truck ratios declined in February and March as more capacity entered the market and demand started to soften at the end of the quarter. The logistics firm’s truckload linehaul rate per mile jumped 20.5% in the quarter, excluding fuel surcharges.

In the global forwarding segment, Q1 revenue almost doubled, rising 89.8% to $2.2 billion from $1.2 billion in Q1 a year earlier. Higher pricing and freight volume for both ocean and airfreight helped the segment. Market share growth and robust demand added to the results. The segment’s operating profit jumped 85.1% to $167.6 million compared with $90.6 million in the prior year’s quarter.

The company is seeing changes in the routes freight is taking.

“Ocean carriers have also shifted vessel capacity from the West Coast to the East Coast ports, partly due to continuing congestion issues and concerns surrounding potential labor disputes,” Biesterfeld said. Union contracts are up for renewal at the giant port complex in Los Angeles and Long Beach, Calif. 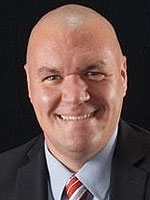 He is also keeping a close eye on how COVID-19 lockdowns are affecting exports from China. The country is “one of the biggest unknowns in a long list of unknowns of what’s going to happen in our market,” Biesterfeld said. “Clearly, China and the lockdown there is something that we’re watching keenly.”

For now, the COVID surge in China will depress exports, but at some point, there will be a surge that can reverse the improvements made at U.S. ports to work through big supply chain backlogs, he said.

C.H. Robinson continues to focus on investments to create digital tools for pricing and booking. Its capital expenditures totaled $26.2 million in the quarter. They will hit $90 million to $100 million this year, primarily driven by technology investments, said Mike Zechmeister, the company’s chief financial officer.